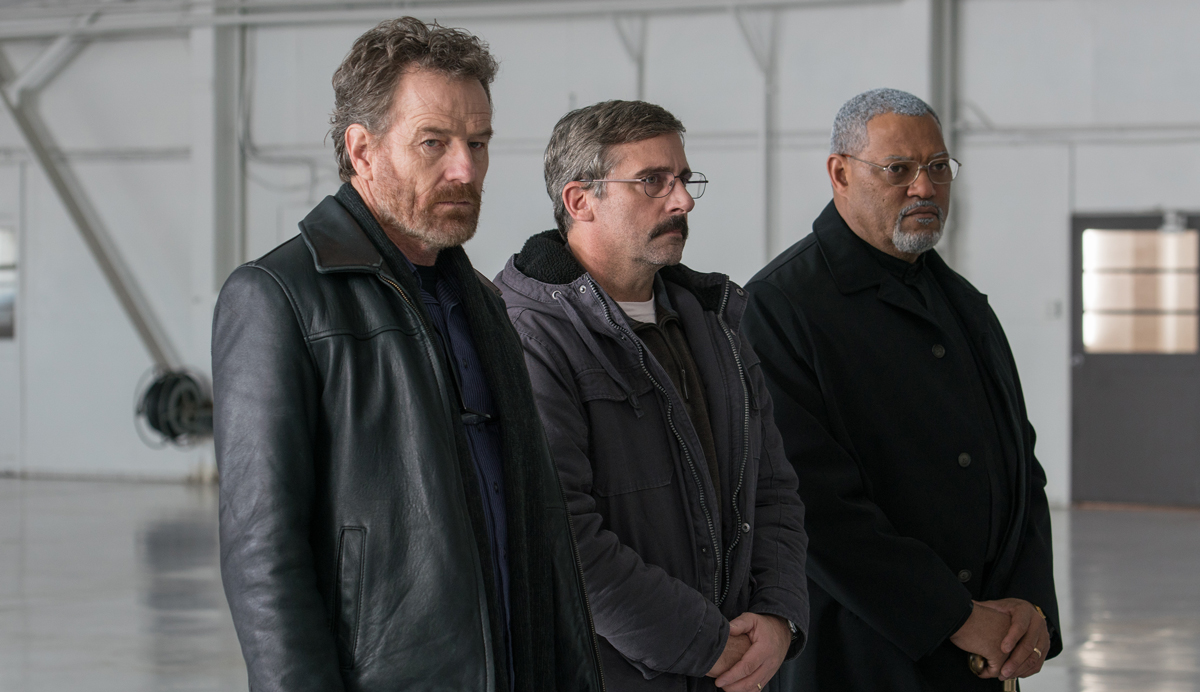 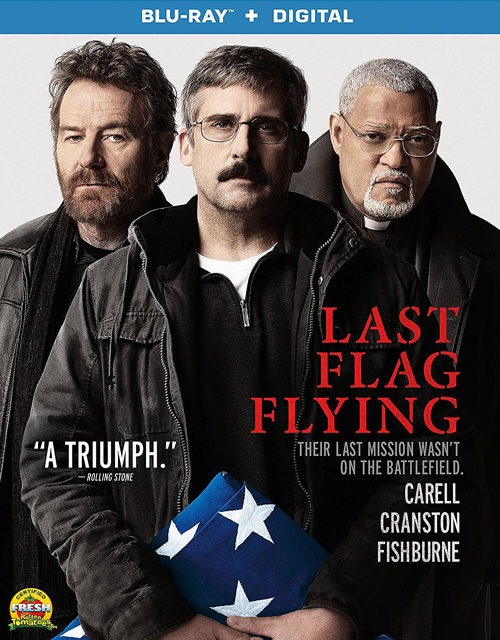 Though many films have been made about 9/11 and the resulting War on Terror, Richard Linklater’s latest drama takes a slightly different approach to that period of history with a somber tale about a former Navy Corps medic who tracks down his Vietnam War pals to help bury his only son after he was killed in action while serving in Iraq. Based on Darryl Ponicsan’s 2005 novel of the same name, “Last Flag Flying” is a solid little road trip movie – and a spiritual sequel to 1973’s “The Last Detail” – that’s perfectly suited to Linklater’s sensibilities. While the film’s sitcomish detours and conflicting feelings about the military expose the problems within Linklater and Ponicsan’s screenplay, the three leads (Steve Carell, Bryan Cranston and Laurence Fishburne) deliver such good work that “Last Flag Flying” survives on their performances alone.