Trending
You are at:Home»Entertainment»Blu Tuesday: Blade Runner 2049 and More 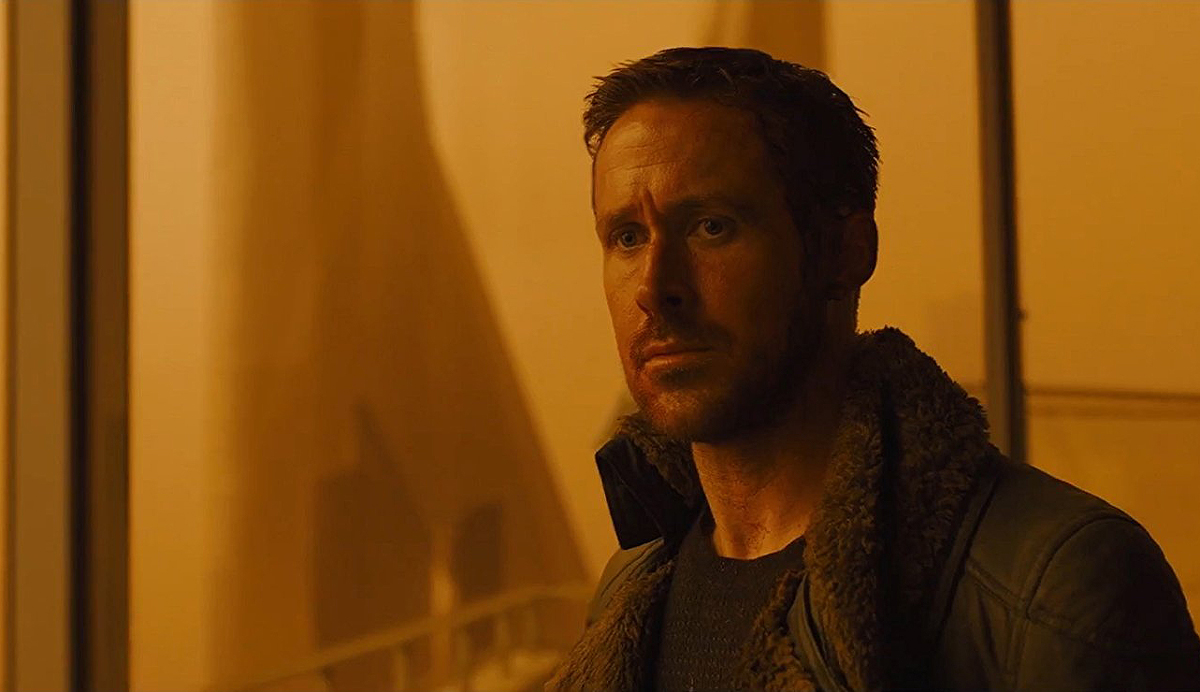 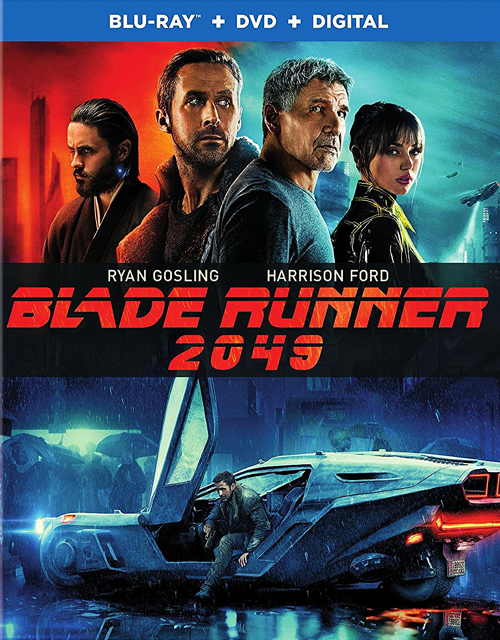 Denis Villeneuve is one of the best directors working today, and although “Blade Runner 2049” is among his weaker films to date, it’s still a mostly enjoyable follow-up to Ridley Scott’s 1982 original (and the better of the two movies) that maintains the same tone and aesthetic. While it’s way too long and ponderous, with a middle act that drags, the late arrival of Harrison Ford provides a much-needed spark. The rest of the cast fares well enough, including some solid work by Ryan Gosling in the lead role, but the real MVPs are Villeneuve, who strikes a nice balance between cerebral sci-fi flick and action blockbuster; composers Hans Zimmer and Benjamin Wallfisch, who have crafted a pulsating score that perfectly captures the mood of the piece; and cinematographer Roger Deakins, whose gorgeously composed shots make “Blade Runner 2049” into a breathtaking visual spectacle.

Extras include a pair of featurettes on the cast and designing the look of the movie, as well as three short films and a series of mini-featurettes. FINAL VERDICT: RENT 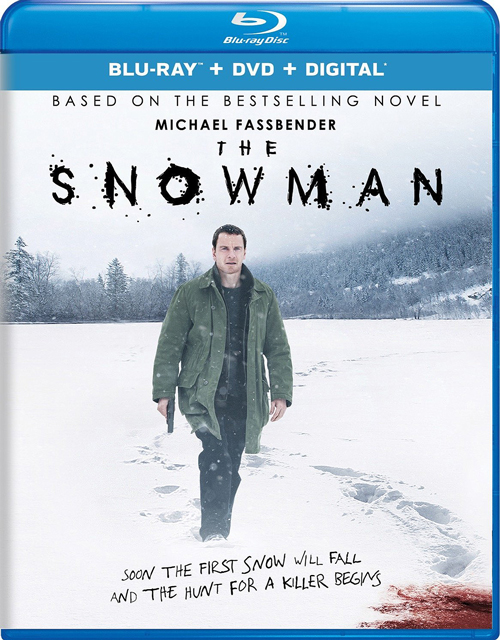 Director Tomas Alfredson (“Let the Right One In,” “Tinker Tailor Soldier Spy”) is certainly no slouch behind the camera, but this adaptation of Norwegian author Jo Nesbø’s bestselling novel is a massive failure on just about every level. It’s the total opposite of what good crime thriller should be, from the convoluted story to the paper-thin characters and glacial pacing. In fact, “The Snowman” is so indecipherable at times that characters drop in and out with no explanation (like Val Kilmer’s bizarre cameo) and certain subplots go nowhere. Alfredson has assembled an impressive cast of talent led by Michael Fassbender and Rebecca Ferguson, but they’re all hamstrung by an awful screenplay that seems incapable of making sense of its central mystery, resulting in a needlessly confusing thriller that’s also incredibly tedious and lacking any thrills.

Extras include a series of featurettes on the cast, production design, location shooting in Norway and a breakdown of the sinking lake stunt. FINAL VERDICT: SKIP 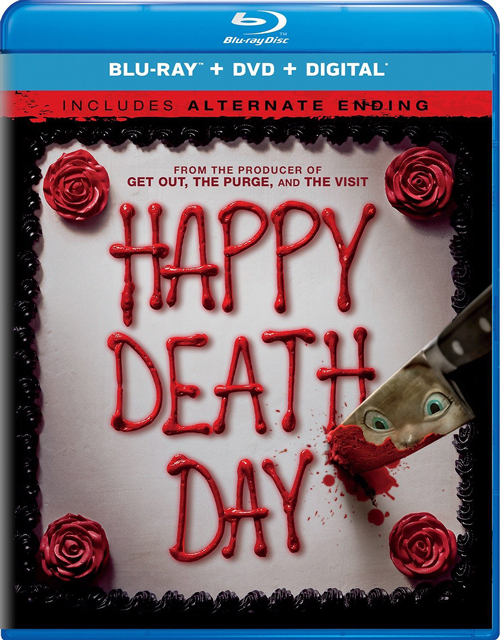 Though its generic title makes it sound like some terrible direct-to-video slasher flick, “Happy Death Day” is actually a somewhat enjoyable horror comedy that plays with the time-loop concept in much the same way as “Groundhog Day” and “Edge of Tomorrow.” It isn’t as smart about its high-concept premise as those other films, especially when it comes to preserving the chronology of the day’s events, but Jessica Rothe does a good job in the lead role; she’s both easy to hate as the stuck-up, mean-spirited sorority sister and fun to root for in the later stages as she evolves. The movie owes a lot to Rothe’s acerbic charm, because while the attempts at humor aren’t always successful, the moments that do work are entirely thanks to her comedic performance. Though “Happy Death Day” could have been even better with a reworked script, it isn’t nearly as bad as originally feared.

Extras include a trio of behind-the-scenes featurettes, as well as some deleted scenes and an alternate ending. FINAL VERDICT: RENT