Trending
You are at:Home»Entertainment»Blu Tuesday: It and More 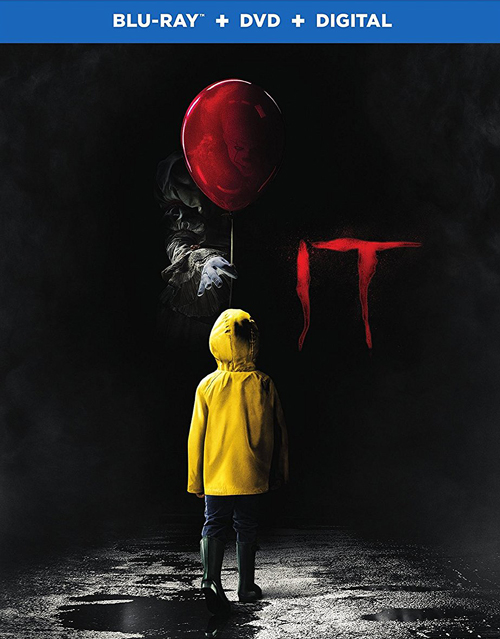 There was plenty of reason to be skeptical about Warner Bros.’ decision to adapt Stephen King’s “It” for the big screen (especially after Cary Fukunaga left the project over creative differences), but it’s a thrilling and much-improved adaptation that balances horror, drama and comedy remarkably well. Bill Skarsgård is excellent as Pennywise the Clown, delivering a terrifying and offbeat performance that’s nothing like Tim Curry’s memorable turn in the cult 1990 miniseries, while the kid actors are also really good. Finn Wolfhard, Sofia Lillis and Jack Dylan Grazer are the clear standouts, but there’s hardly a weak link in the group and they all have great chemistry with one another. Though the film isn’t as frightening as it could be, favoring atmosphere over jump scares, it’s easily one of the best studio horror movies in years.

Extras include a pair of featurettes on actor Bill Skarsgård and his young co-stars, an interview with author Stephen King and some deleted scenes. FINAL VERDICT: RENT 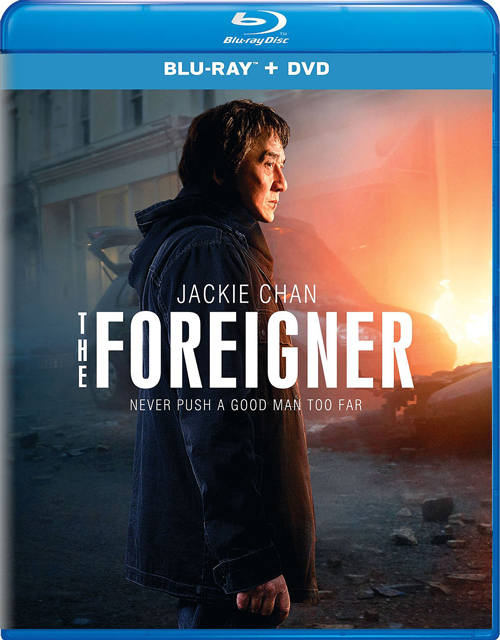 Following the success of Liam Neeson’s “Taken” trilogy, a whole new subgenre was born (dubbed geriaction thrillers) featuring older actors as butt-kicking, gun-slinging action heroes. It’s a little surprising that it’s taken so long for Jackie Chan to get in on the fun, but considering the deluge of direct-to-video garbage that the genre has produced, perhaps he was just waiting for the right film. Though “The Foreigner” is certainly better than most geriaction thrillers, thanks in part to Chan and Pierce Brosnan’s involvement, it’s still a fairly forgettable genre flick that spends too much time navigating the backroom politics of Brosnan’s government official and not enough time with Chan’s vengeful father. Both actors deliver good work in their roles, and there are a few decent action sequences, but in trying to tackle serious social issues on top of its B-movie revenge plot, “The Foreigner” bites off more than it can chew. 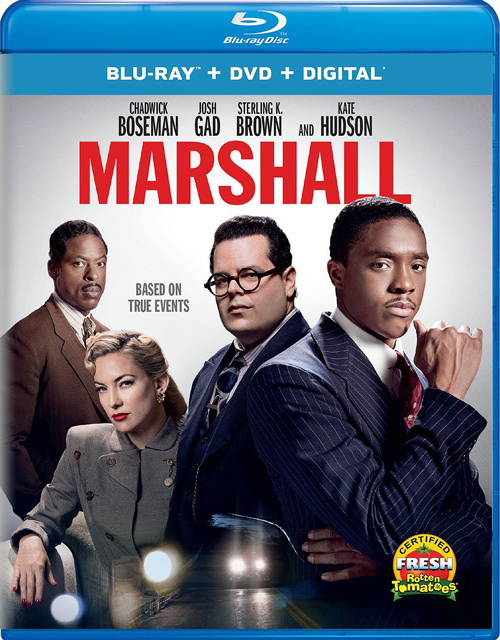 After well-received turns as Jackie Robinson and James Brown, Chadwick Boseman continues his run of portraying African-American icons from the 20th century with this biopic about future Supreme Court Justice Thurgood Marshall. The problem, however, is that although the movie bears his name, it doesn’t feel like much of a biopic at all, focusing exclusively on one of Marshall’s civil rights cases during his early years working as a lawyer for the NAACP. In fact, the case in question wasn’t even tried by Marshall but rather a young Jewish lawyer (Josh Gad) that he coached along the way, which seems like a weird narrative decision for someone with so many landmark achievements. Though Boseman and Gad both deliver good performances, “Marshall” is a rather tame legal drama that fails to dig very deep into what made its titular subject such an important figure of his time.