Trending
You are at:Home»Entertainment»Movies»Blu Tuesday: “American Made” and More 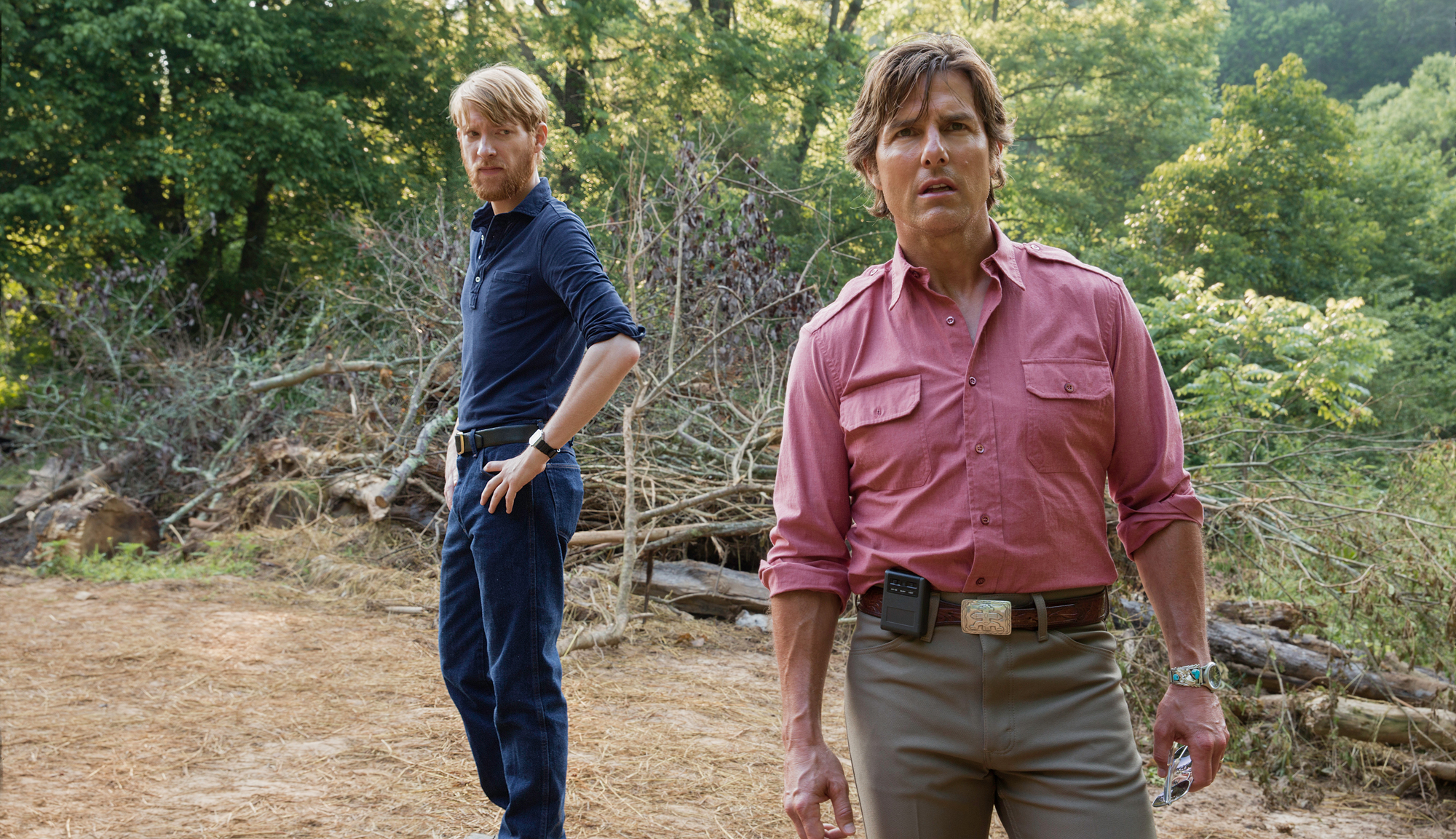 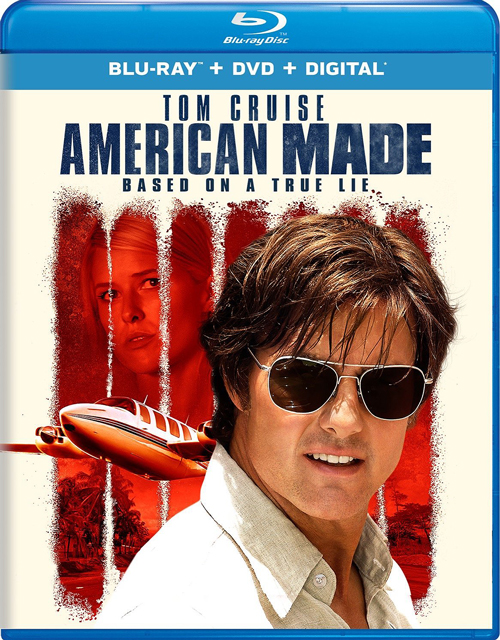 Tom Cruise and director Doug Liman’s follow-up to their 2014 sci-fi action film “Edge of Tomorrow” isn’t quite as exhilarating, but it’s still a mildly enjoyable crime drama highlighted by a solid lead performance from Cruise. Based on the unbelievable true story of pilot-turned-drug smuggler Barry Seal, “American Made” works as a companion piece to the Netflix series “Narcos” due to its protagonist’s close involvement with Columbian drug lord Pablo Escobar. Though the movie doesn’t really add anything new to the subgenre, hitting many of the same notes over the course of Barry’s predictable rise and fall, it survives largely on the charisma of its leading man. Cruise gets some nice support from the likes of Domhnall Gleeson, Sarah Wright and Caleb Landry Jones, but like many of his starring vehicles, “American Made” is Cruise’s show through and through.

Extras include a conversation between director Doug Liman and actor Tom Cruise about making the film, interviews with the supporting cast, a pair of behind-the-scenes featurettes, deleted scenes and more. FINAL VERDICT: RENT 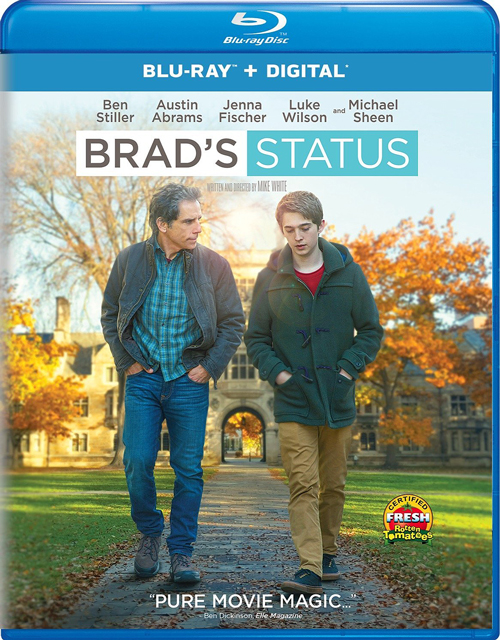 Jealousy is a very dangerous thing, and it’s the hidden force at the center of writer/director Mike White’s latest film, which follows a fortysomething father named Brad (Ben Stiller) who’s having a whale of a midlife crisis at the exact same time he’s accompanying his musician son (Austin Abrams) on a tour of colleges in Boston. Overanalyzing every detail of his adult life as he measures his perceived lack of achievement against that of his more successful college friends, Brad is such a miserable wet blanket that you wouldn’t want to spend 15 minutes with the guy, let alone an entire film listening to him moan about a bruised ego fueled by white male privilege and first-world problems. For as annoying as its titular character may be, however, “Brad’s Status” still manages to hold your interest thanks to the tender father-son relationship and deftly handled ending.

Extras include a pair of featurettes on the film’s themes and inspirations, as well as profiles on actor Ben Stiller and writer/director Mike White. FINAL VERDICT: RENT