Trending
You are at:Home»Entertainment»Movies»Blu Tuesday: “Dunkirk” and More 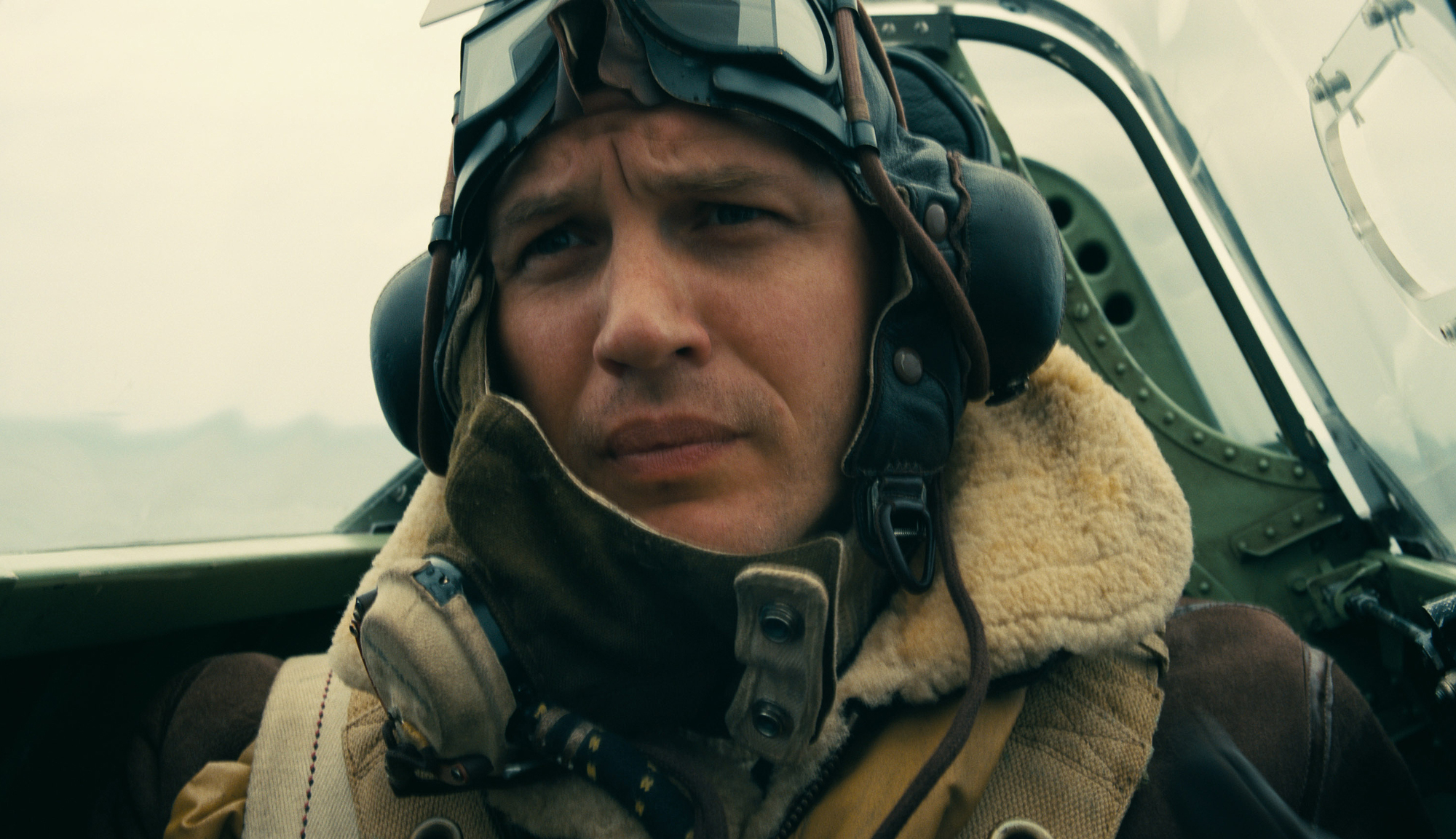 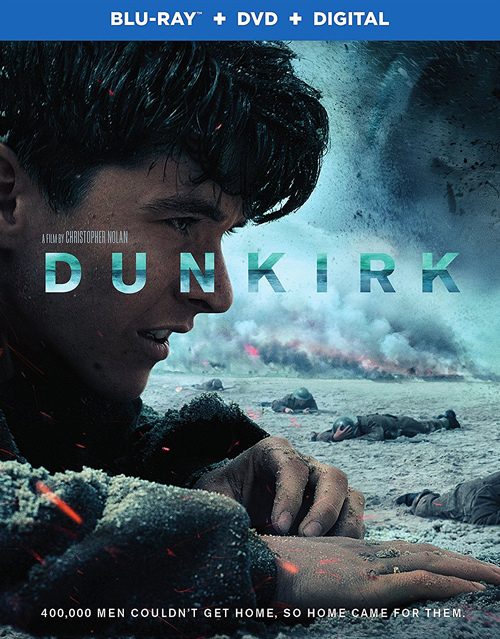 Leave it to Christopher Nolan to make a WWII film that doesn’t look or feel like a typical war movie. Recounting the miraculous rescue effort of over 330,000 Allied soldiers stranded on the beaches of northern France, “Dunkirk” not only frames the story within a convoluted (and initially confusing) timeline, but does so with unbridled intensity, tossing the audience right into the middle of the action with no sign of letting up. It’s truly harrowing stuff, and it starts to wear on you eventually. After all, there’s only so much drowning and violence that one person can take, and while that immersiveness is no doubt what Nolan intended, with the excellent cinematography and sound design playing a big part of the experience, the movie lacks an emotional core. “Dunkirk” is far from Nolan’s best film as a result, but it’s easily his most artful.

Extras include a five-part making-of featurette that details the various stages of production. FINAL VERDICT: RENT 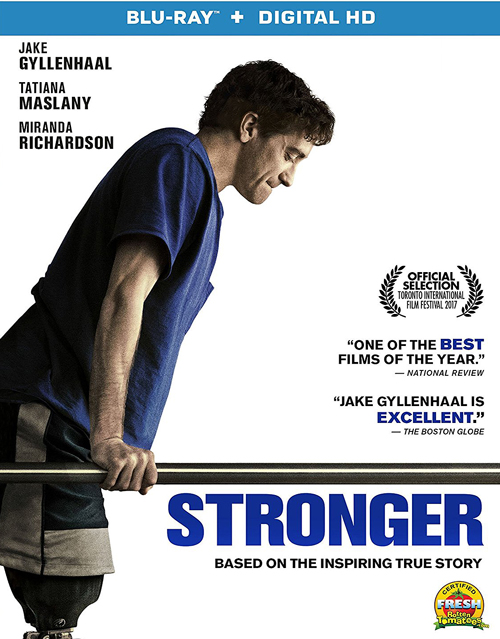 Based on the real-life story of Jeff Bauman, the Boston native who lost both of his legs in the 2013 marathon bombing and became the face of the Boston Strong movement, “Stronger” is a solid yet fairly generic biopic that succeeds thanks to the performances of its two leads. Jake Gyllenhaal imbues Bauman with just enough charm to earn the audience’s sympathy even when he’s being a bit of a dick, while Tatiana Maslany matches him step for step as his on-again, off-again girlfriend. Unfortunately, the movie isn’t as engaging or uplifting as you’d expect for such a remarkable tale of survival, if only because it focuses so much on Bauman as a self-pitying drunk. Though “Stronger” serves as a nice companion piece to last year’s “Patriots Day,” it’s hard not to feel like there’s a better version of this story to be told. 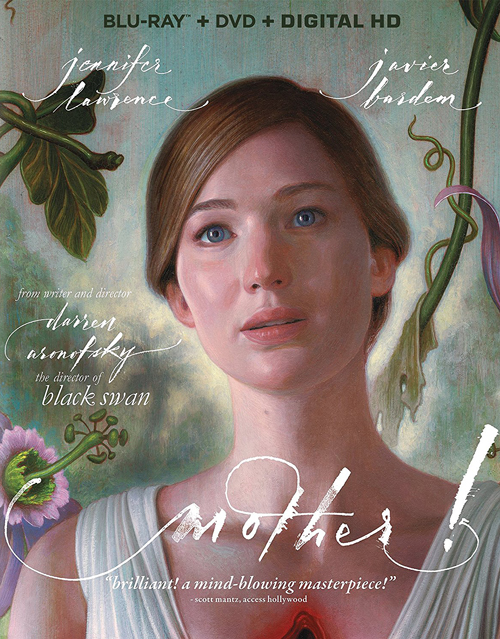 Darren Aronofsky’s “mother!” is one of the most divisive movies in recent years. Though it starts out as a creepy, atmospheric thriller à la “Rosemary’s Baby,” the film takes a radical left turn in the final act that is maddening to watch unravel, devolving into pretentious metaphor after pretentious metaphor with the subtlety of a sledgehammer. The movie offers a lot of interesting ideas to unpack (almost too many to cram into a two-hour film), but its head is so far up its own ass to realize its potential. The whole thing plays like some twisted version of the Bible’s greatest hits, and while Jennifer Lawrence deserves credit for completely throwing herself into the lead role, it’s a really good performance trapped in a not-so-great movie. Aronofsky’s latest film is certainly worth seeing for the sheer audacity on display, but your enjoyment level will vary depending on how you choose to interpret it.

Extras include a pair of featurettes on production and the film’s makeup effects. FINAL VERDICT: RENT 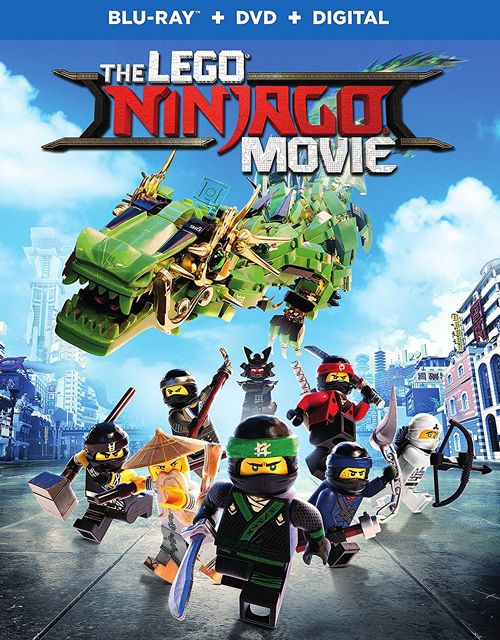 Shortly after the success of “The LEGO Movie,” Warner Bros. decided to go all-in on the LEGO brand with a series of films based in the same general universe. While “The LEGO Ninjago Movie” is very much its own thing, insulating itself from all the pop culture cameos and references that dominated the first two LEGO films, it still maintains the franchise’s trademark humor. And that goofy, irreverent comedy is ultimately what saves “The LEGO Ninjago Movie” from being anything more than a hyperactive and overlong toy commercial. The first 30 minutes or so are surprisingly good, but once it settles into its predictable story, the film doesn’t have as much opportunity to play around, wasting its voice cast in the process. Though “The LEGO Ninjago Movie” is much better than many predicted, it does very little to improve or freshen the brand in any way.