Trending
You are at:Home»Vices»Italy’s Valpolicella Region: Amarone and a whole lot more 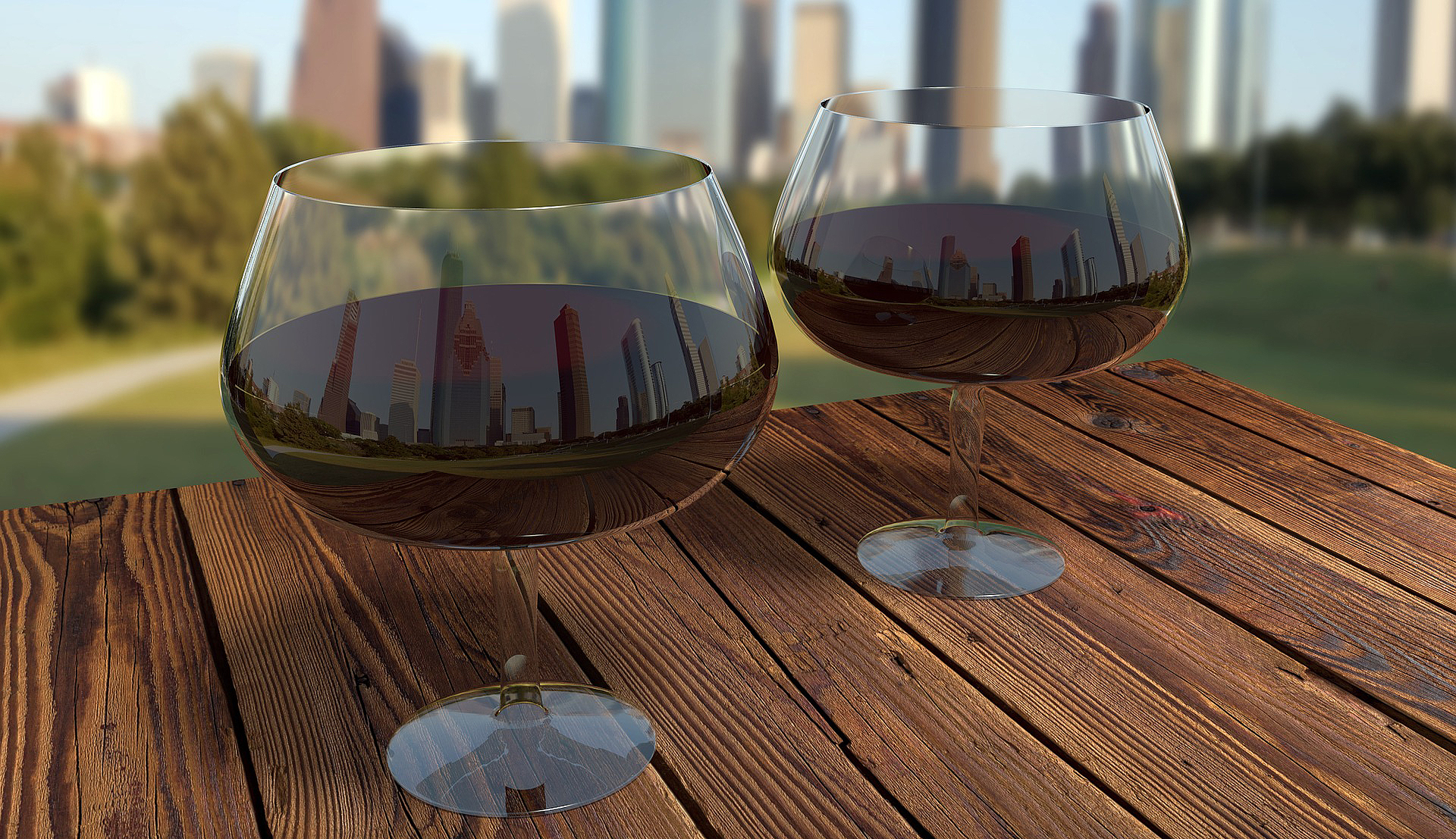 Situated in Northern Italy near the city of Verona, the Valpolicella region’s most famous wine is Amarone. This well-known style is produced by allowing the grapes to dry for more than three months prior to pressing and vinification. As a result, the wines produced are deeply concentrated, intense and often at their best after decades of bottle aging. The traditional grapes grown in this region are Corvina, Corvinone and Rondinella. There are other styles of wines made in the area using these same grapes.

Valpolicella is produced from the vinification of fresh grapes.

Valpolicella Superiore relies on a stricter grape selection process and a minimum aging time of a year.

Valpolicella Ripasso is a combination of Valpolicella and Amarone. The “ripasso” comes into play by macerating and fermenting the wine a second time, utilizing the skins from Amarone. One of the great things about Ripasso is that you get characteristics associated with Amarone without having to lay them down for a long time. They’re also priced to make them reasonable for everyday drinking.

Recioto is the local dessert wine, which are left to dry for much longer than Amarone. The fermentation is stopped, leaving the wine sweet.

So as you can see, the Valpolicella region is doing a host of diverse, interesting and most importantly delicious things with a handful of indigenous grapes by altering picking choices and production methodology. I recently attended a tasting of Valpolicella wines in New York City and found quite a bit to like across several of the categories above. While Amarone is often thought of as expensive, that’s not always the case. Here’s a look at a few of my favorites from the tasting, and all of them, including a couple of Amarones, are under $50.

The first thing that’s striking here is an extremely extroverted nose that shows off a mélange of red and black fruit aromas. Dried fruit, bits of bramble, spice and hints of dried herbs are the most apparent flavors that peak out when you take a sip. Black tea, cherry and wisps of strawberry are all at play on the above-average finish.

Hints of vanilla bean and oodles of raspberry emerge on the nose. The palate is stuffed with dried black raspberry, bits of cherry and a hint of plum pudding spices. The finish is long and impressive, begging you back to the glass for additional sips.

Deep dried fruit and spice aromas abound here. Mission fig, black raspberry, cherry and copious spice notes are evident. The lingering finish is smooth and mellifluous without a discernable bite. Best of all, this Recioto is juicy and sweet without being sticky or over the top. It would be a terrific accompaniment to strong cheeses.

As with the Valpolicella, this Amarone is marked by an intensely perfumed nose. Cherry and raspberry flavors dominate things here with hints of kirsch liqueur in play. Black pepper, hints of dark chocolate and continued waves of red and black fruit are evident on the layered, lusty and persistent finish.

This particular Amarone is produced with consumption at a younger than average age in mind. That becomes apparent when you take the first whiff and sip. The aromas and flavors here are a bit more extroverted and available. In short, this five-year-old wine (a baby for most Amarone) is ready to rock now. Raspberry and cherry aromas abound. Chocolate-covered, crushed cherry flavors star in droves. Spice, wisps of earth and continuing bits of chocolate are evident on the solid finish. It will age, but there’s no reason to wait with this wine.