Trending
You are at:Home»Entertainment»Movies»Blu Tuesday: “Logan Lucky” and More 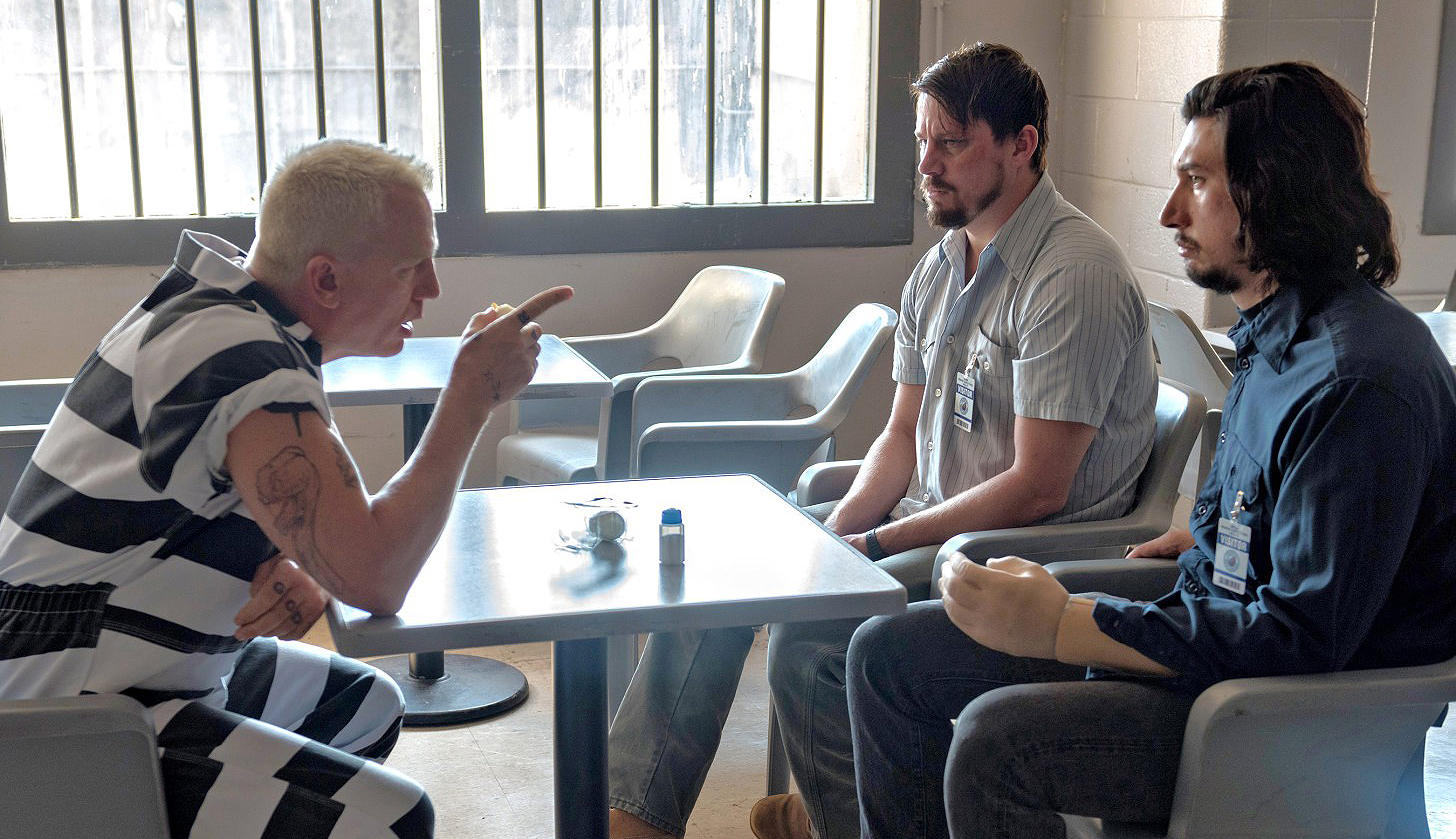 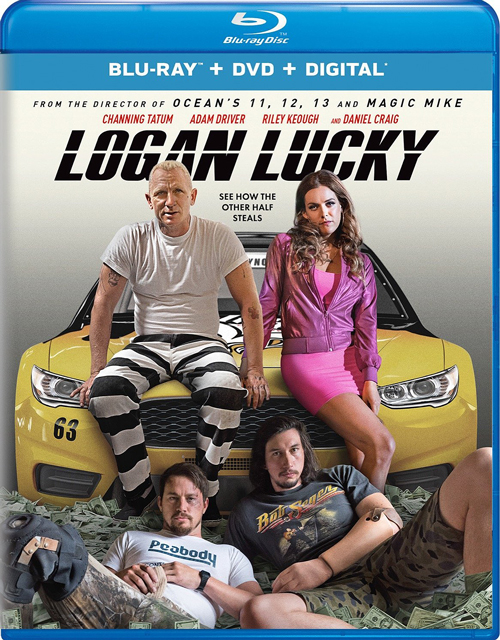 Steven Soderbergh’s much-publicized retirement from directing may not have lasted long (if at all, when you take into account his TV work), but the filmmaker’s welcome return to the big screen is a clever and entertaining crime caper in the same mold as his “Ocean’s” trilogy. Though “Logan Lucky” also operates as a commentary on working-class America and how the system is rigged against those with disabilities, it never detracts from the lighthearted fun that the movie provides. And boy is this movie fun, thanks largely to the performances from its likeable cast (especially Daniel Craig and Adam Driver) and some understated humor. Not everything works, including a pair of misguided cameos by Seth MacFarlane and Hilary Swank, but even though it’s basically just a redneck version of Soderbergh’s other heist films (“Ocean’s 7-11,” if you will), “Logan Lucky” is a total blast. 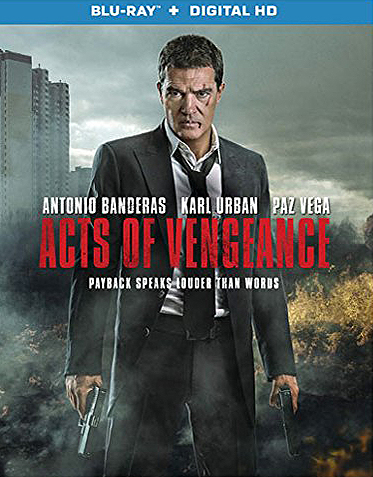 Antonio Banderas may not be the movie star he once was, but there’s no excuse for him slumming it in direct-to-video garbage like “Acts of Vengeance.” Helmed by B-movie action director Isaac Florentine, the film is a pretty dull revenge thriller that’s bogged down by some terrible narration – a strange choice considering that Banderas’ character, a high-powered lawyer seeking vengeance on the person who killed his wife and daughter, has taken a vow of silence. Though there are a few good fight sequences thanks to Florentine’s involvement, the rest of the movie is so boring that you might not even notice Karl Urban’s appearance as a local police officer. The actor ends up playing an important role by the end, but the material is so below him that it’s frankly surprising (and a bit embarrassing) he’s in the film at all. 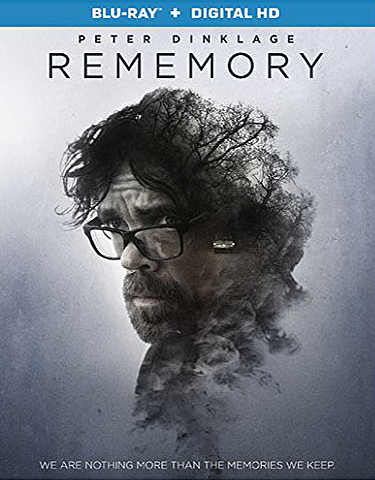 If the logline for director Mark Palansky’s sophomore effort sounds like a bad Sundance movie, it’s because it is, debuting at the film festival earlier this year to underwhelming reviews. In fact, “Rememory” is so ironically unmemorable that Google was literally giving it away for free prior to its home video release. The film’s sci-fi premise – about a grief-stricken man (Peter Dinklage) investigating the death of a psychologist who invented a device capable of extracting and recording someone’s memories – certainly has potential, but it’s so poorly executed (with plot holes aplenty) that it feels like a chore to sit through. Dinklage does the best he can with the material he’s given, and Julia Ormond and Anton Yelchin (in one of his last roles) turn in solid work as well, but that doesn’t make “Rememory” any less of a moody, slow-moving bore.

Extras include an audio commentary by director/co-writer Mark Palansky and actor Peter Dinklage, as well as a short behind-the-scenes featurette. FINAL VERDICT: SKIP