Trending
You are at:Home»Entertainment»Movies»Blu Tuesday: “Valerian and the City of a Thousand Planets” and More 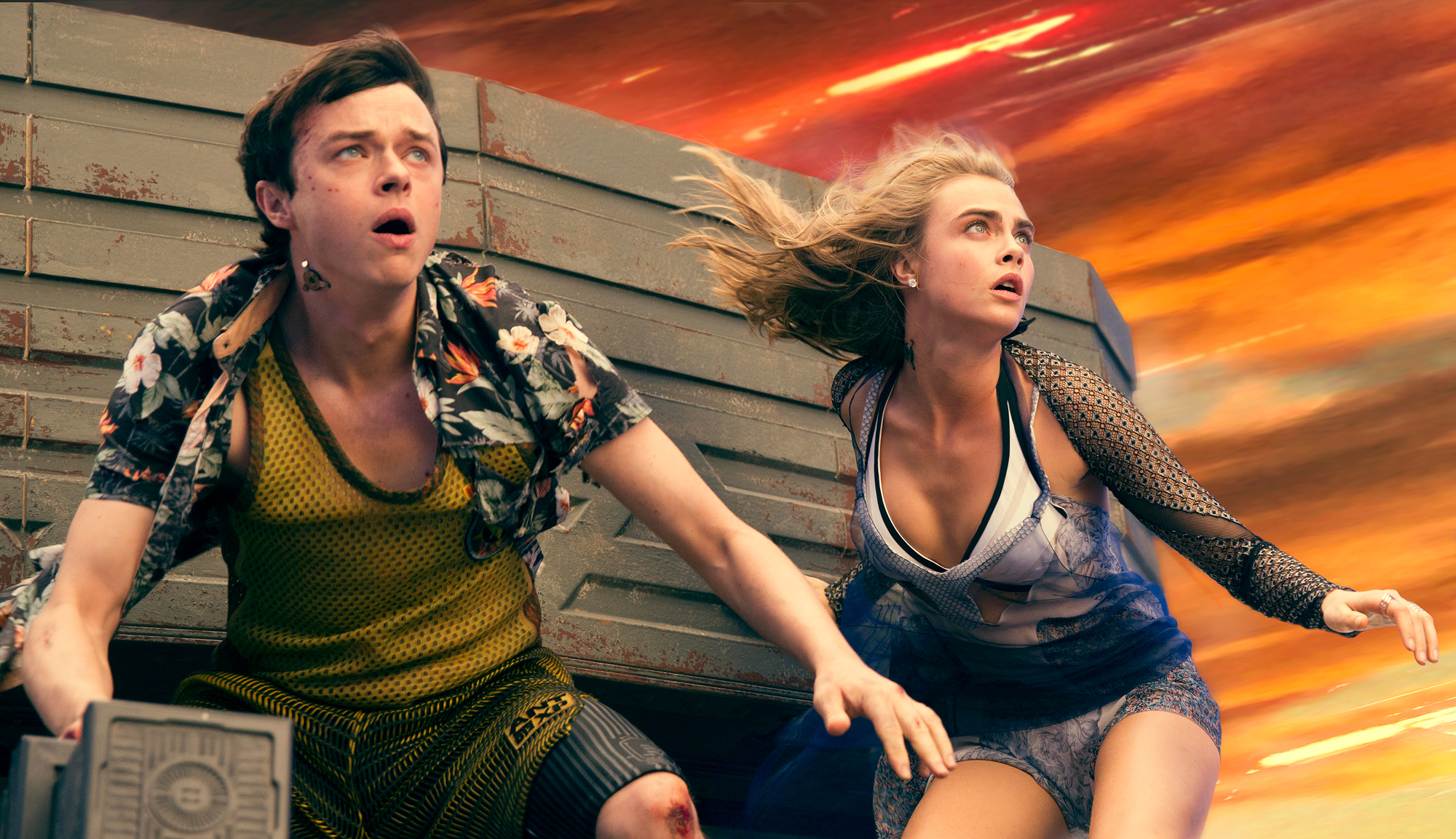 “Valerian and the City of a Thousand Planets” 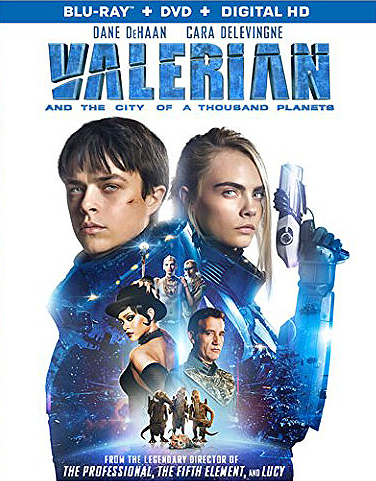 Based on the French comic series that inspired “Star Wars” and other films in the genre, “Valerian and the City of a Thousand Planets” is a visually rich sci-fi adventure that doesn’t have the story or characters to support its excellent world building. The movie is all over the place, jumping from one CG-fueled set piece to the next with a seemingly endless supply of cool creatures and production design – almost too much to cram into one film. Unfortunately, the plot is as dull as dishwater, and though Dane DeHaan and Cara Delevingne fare just fine as the secret agents at the center of the story, their bickering couple shtick isn’t as charming as director Luc Besson seems to think. “Valerian and the City of a Thousand Planets” has some great moments, especially early on, but despite Besson’s attempts to deliver the same pulpy fun as his 1997 cult classic “The Fifth Element,” it falls short.

Extras include a five-part documentary about making the film, a collection of supplemental featurettes that can be viewed individually or while the movie is playing in Enhancement Mode, and a photo gallery. FINAL VERDICT: RENT 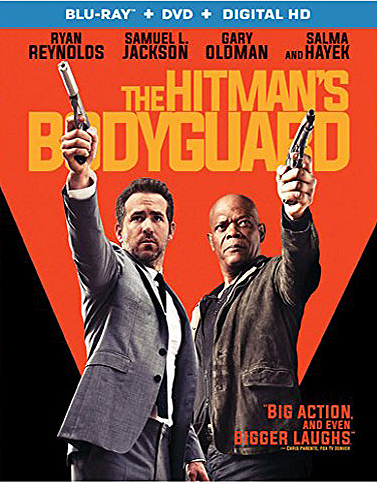 As far as odd-couple action comedies go, “The Hitman’s Bodyguard” isn’t as terrible as the trailers made it look, but it’s also not as good as you’d expect from such a palatable pairing like Ryan Reynolds and Samuel L. Jackson. Though the two actors play off each other really well (Reynolds as the sardonic straight man and Jackson as the expletive-spewing wild card), the movie never really seems interested in moving outside the comfort of its formulaic premise. There’s some decent action and a couple good laughs, but director Patrick Hughes is hindered by a screenplay that telegraphs every twist and turn before it happens. Thankfully, Reynolds and Jackson are some of Hollywood’s most entertaining performers, and while they both deserve better, their involvement is the only reason that “The Hitman’s Bodyguard” works at all.

Extras include an audio commentary by director Patrick Hughes, a behind-the-scenes look at production, some deleted scenes, outtakes and more. FINAL VERDICT: RENT

“Birth of the Dragon” 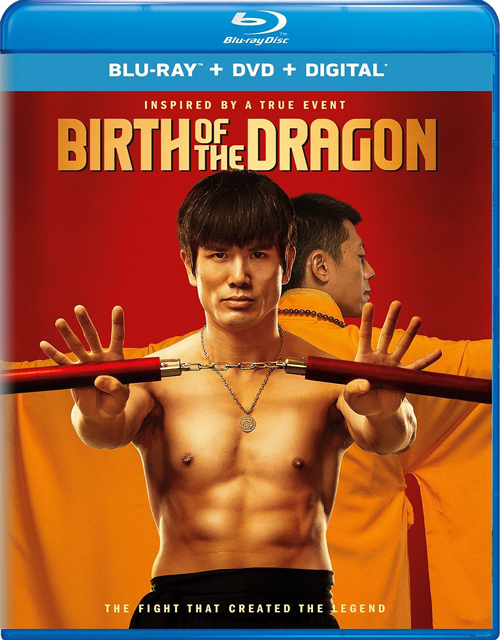 Movies based on real events usually take some liberties with their source material, enough to at least blur the lines between fact and fiction, but “Birth of the Dragon” goes so far with its embellishments that even the truth feels bogus. Incredibly, that’s only the second biggest problem with this half-baked biopic from director George Nolfi, who thought it was a good idea to tell the story of Bruce Lee’s infamous fight with Shaolin kung fu master Wong Jack Man through the eyes of some annoying white dude named Steve (Billy Magnussen). The film is every bit as tone deaf as it sounds, relegating the more interesting characters to supporting duty in service of Steve’s storyline. Though Philip Ng and Xia Yu deliver good work as the martial arts legends, “Birth of the Dragon” is such a dull and offensive mess that it comes across as one huge insult toward the very people it’s meant to celebrate.

Extras include a series of brief featurettes on the characters, Philip Ng’s performance as Bruce Lee, the stunt choreography and the climactic fight scene. FINAL VERDICT: SKIP 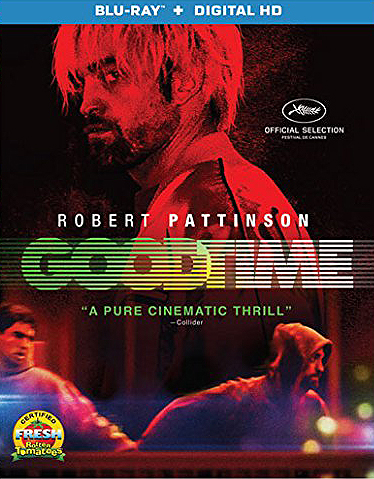 While he’s best known for his stilted work in the “Twilight” series, Robert Pattinson has steadily built a career that he can finally be proud of. After strong supporting turns in “The Rover” and “The Lost City of Z,” the actor delivers perhaps his best performance yet in Josh and Benny Safdie’s “Good Times” as an ex-convict who hustles and cons his way through New York City in a race against the clock to get his brother out of jail. Though the movie opens in brilliant fashion with an adrenaline-charged bank robbery, it’s unable to maintain that manic level of energy throughout, eventually losing steam by the midway point. The supporting cast is also pretty annoying (particularly Jennifer Jason Leigh in a worthless cameo), while the electronic score is overly aggressive. Despite its flaws, however, “Good Time” is still a fairly captivating indie thriller that succeeds thanks to Pattinson’s commanding performance. 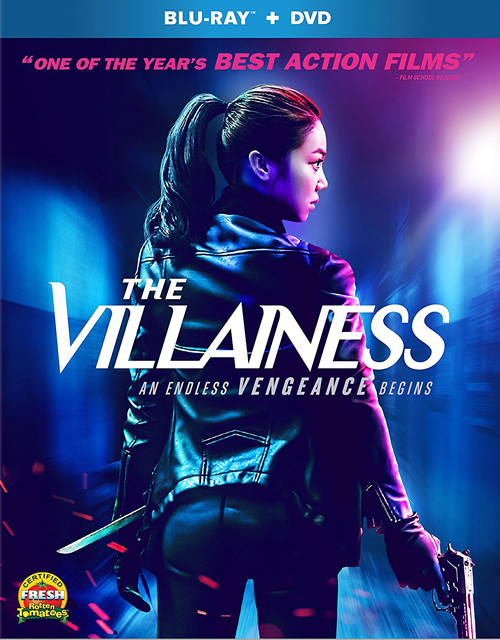 This year has already seen the release of some incredible action films, including “John Wick: Chapter 2” and “Atomic Blonde,” and the hits just keep on coming with Korean director Jung Byung-gil’s “Kill Bill”-esque revenge thriller about a lethal female assassin who’s haunted by her past. Though it’s somewhat lacking narratively, “The Villainess” boasts some truly remarkable action sequences (like the opening POV fight and a nighttime motorcycle chase involving katanas) that utilize the camera in ways that don’t seem physically possible. The movie’s stylish, hyperkinetic set pieces are a real treat, but it’s Kim Ok-bin’s strong lead performance that keeps you interested during the quieter moments. The film still has its problems, but for action fans seeking their latest thrill, “The Villainess” doesn’t disappoint.

Tags: Birth of the Dragon, Blu Tuesday, Good Time, new Blu-rays, The Hitman's Bodyguard, The Villainess, Valerian and the City of a Thousand Planets