Trending
You are at:Home»Entertainment»Blu Tuesday: Wind River and More 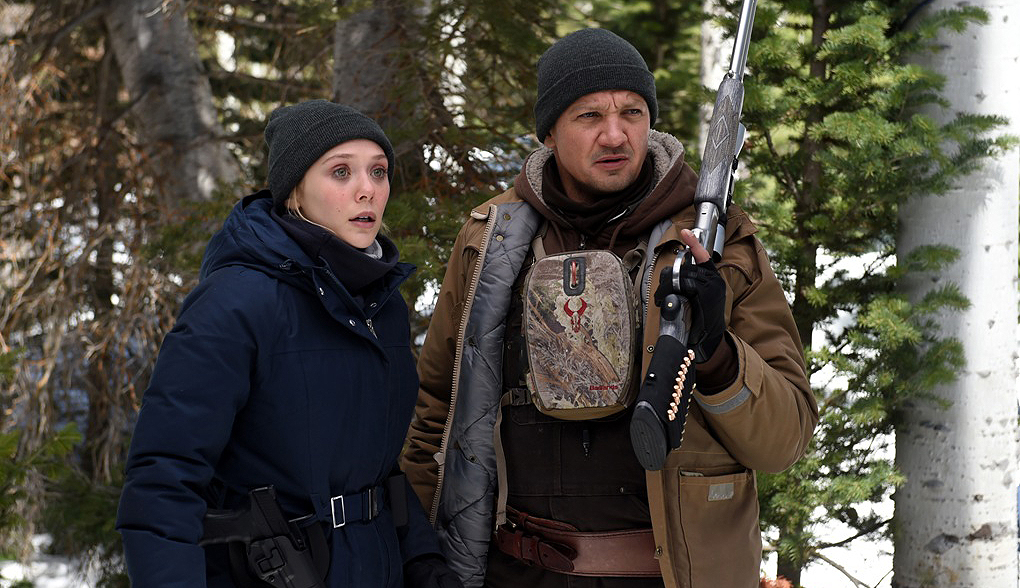 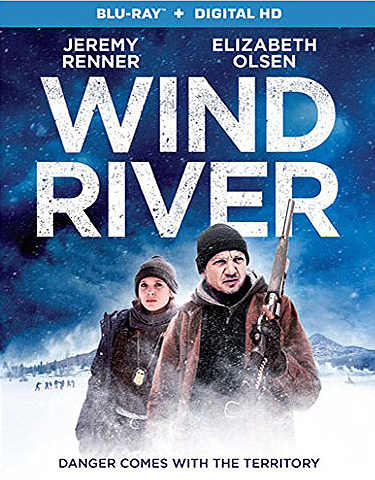 Taylor Sheridan is one of the best storytellers working today, so it was only a matter of time before the Oscar-nominated screenwriter behind “Sicario” and “Hell or High Water” would try his hand at directing. Though “Wind River” is technically Sheridan’s second feature (following his little-seen 2011 debut, “Vile”), it’s no less impressive. Boasting great performances from Jeremy Renner, Elizabeth Olsen and Gil Birmingham, “Wind River” is a compelling murder mystery filled with naturalistic dialogue, beautiful scenery and well-rounded characters. It’s also an expertly-paced slow burn that ratchets up the tension in the final 20 minutes with a sequence that rivals the border crossing scene in “Sicario,” all while handling its distressing plotline with the cultural sensitivity and emotion that it deserves. That’s not to say that “Wind River” is totally flawless, but like Sheridan’s last two movies, it comes close. 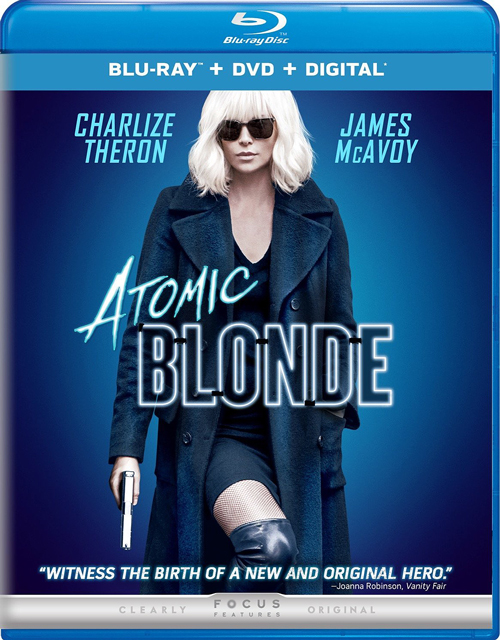 Based on the 2012 graphic novel, “The Coldest City,” and directed by “John Wick” co-creator David Leitch, “Atomic Blonde” is like a John le Carré spy novel put through a blender; it’s a little punk rock, a little confusing and a whole lot of fun. Charlize Theron is an absolute badass as the lethal MI-6 agent who’s sent on a covert mission to Berlin, while James McAvoy fully embraces his knack for playing untrustworthy degenerates as a fellow spy. While it’s certainly nice to have such reliable actors in key roles, the highlight of the film is the action. Leitch brings the same brutal, hard-hitting style from “John Wick” to the fight sequences here, particularly the show-stopping stairwell fight, which has been designed to look like one long uninterrupted take. Granted, “Atomic Blonde” isn’t as clever as its labyrinthine plot would suggest, but it’s a really enjoyable spy thriller that plays to its strengths.

Extras include an audio commentary by director David Leitch and editor Elisabet Ronaldsdottir, a trio of production featurettes, an in-depth look at filming the stairwell fight and more. FINAL VERDICT: RENT 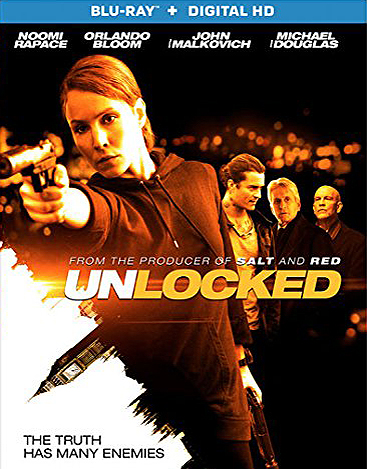 Terrorism thrillers are a dime a dozen these days, and though “Unlocked” tries to distinguish itself by including some decent twists and refreshing plot turns, it’s still a fairly generic movie that won’t cause a strong reaction either way. Noomi Rapace’s career has stalled slightly since her breakthrough role in “The Girl with the Dragon Tattoo,” but she delivers good work here as a former CIA interrogator who’s dragged back into the game when she uncovers a terrorist plot in London. The rest of the cast is filled out by notable names like Michael Douglas, Toni Collette, Orlando Bloom and John Malkovich, but they’re mostly minor roles with a handful of scenes each. It’s a shame that director Michael Apted couldn’t find more for them to do, especially the scene-stealing Malkovich, because “Unlocked” would have only benefited from their presence. 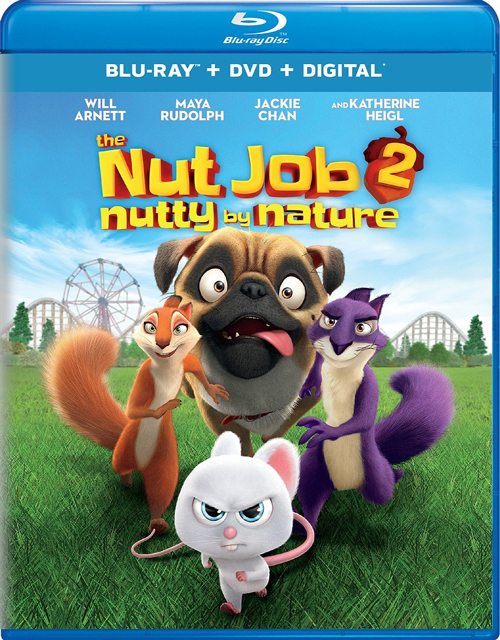 Though it turned a decent profit at the box office, the first “Nut Job” movie was so bad that it’s hard to believe someone actually green lit a sequel. And clearly people agree, because “The Nut Job 2” barely made back its modest budget, despite the fact that it’s actually the superior film. To be fair, that doesn’t really say much, but the animation is at least noticeably improved from its predecessor, even if the movie is just as bland, boring and unfunny. The story itself is generic, the characters have exactly zero depth, and the voice cast is a who’s who of forgotten B-listers like Will Arnett, Maya Rudolph and Katherine Heigl. There’s hardly anything of value to be found in this film, and to subject your children to such lazy filmmaking should be considered a mild form of abuse, especially with much better options available.