Trending
You are at:Home»Vices»Rodney Strong continues to deliver quality and value 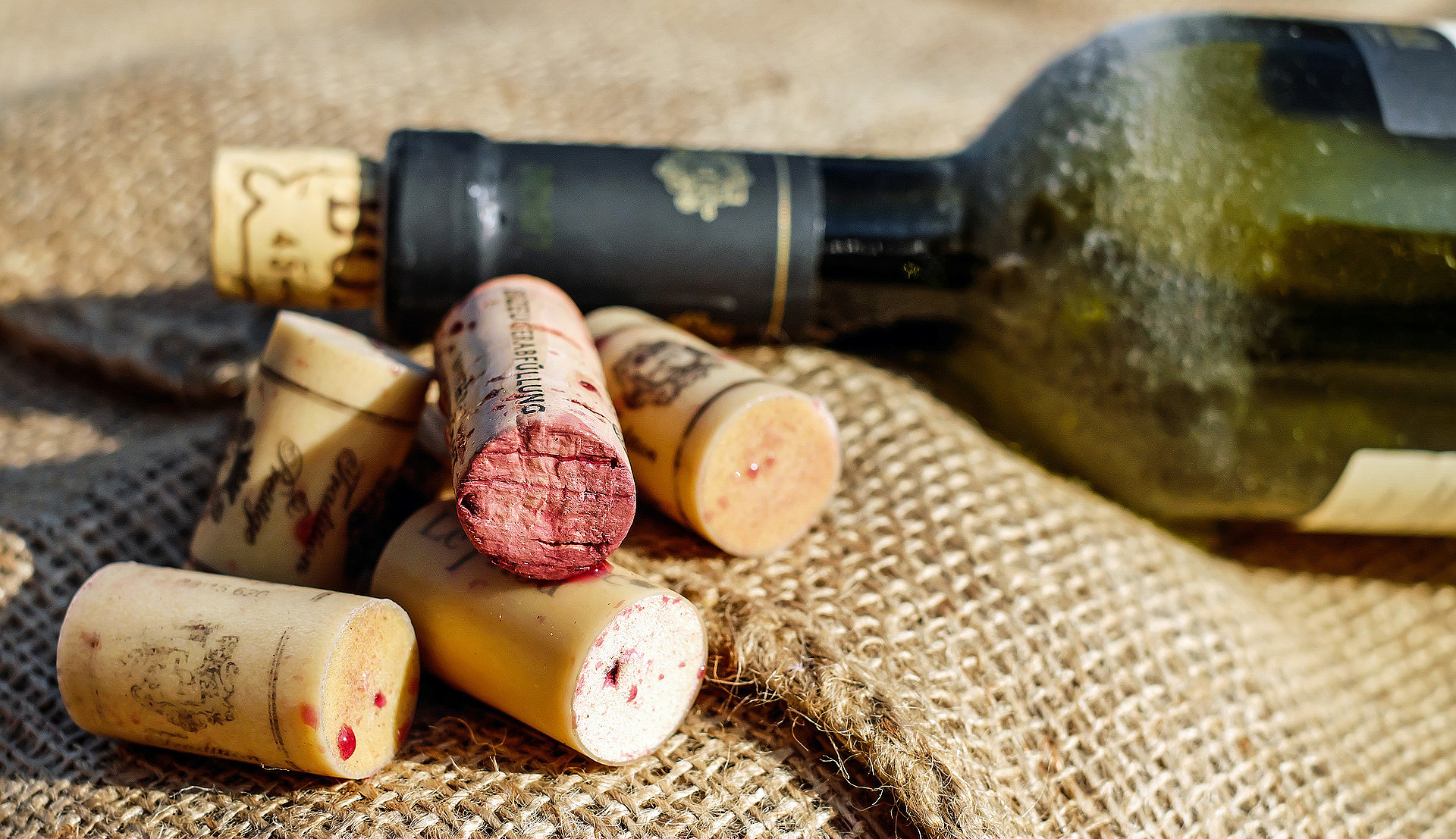 If you travel around the country and visit wine shops, supermarkets and any other place that sells wine, you’ll notice a few things. One of those things is the ubiquity of certain brands. Some wines are made in massive quantities and appear to be as widely available as soft drinks. Many of those brands aren’t worth drinking if you’re looking for a genuine glass of wine. However, if you scratch below the surface slightly, you’ll find a handful of brands that aren’t quite as ubiquitous but still pretty commonly available. The wines of Rodney Strong Vineyards are on that second list. Rodney Strong wines are out there, and for the most part, it’s easy to find a large portion of their portfolio. But unlike the aforementioned soda brands, the wines of Rodney Strong are genuine products. They pride themselves on having a sense of place.

That place is Sonoma County, and their large portfolio is filled with wines ranging from just over $10 up to $75. The key thing that they do – and they do it as well as any large producer – is crush it on delivering more value in the bottle than the price would indicate. All of this while offering wines that are emblematic of the place they are from, regardless of if that place is as wide as Sonoma County or as specific as a single vineyard block. They own a lot of their own vineyards and have long-standing contracts for some of their other fruit. The name Rodney Strong on a wine bottle should give you the confidence that you’re getting a real Sonoma County wine at a very fair price. There are sexier, trendier names on wine shelves, and sometimes it may seem boring to go with the tried and true, but I never get tired of knowing that when I plunk my money down for a bottle, I’m getting good wine at a fair price. And with Rodney Strong, you always will. Here’s a look at four current releases.

Pineapple, McIntosh apple and a hint of burnt sugar are the most prominent aromas that dominate the lively nose of this Chardonnay. Pear, golden delicious apple and a nice complement of spices fill the palate. Bits of creaminess and wisps of toast are evident on the above-average finish. Zippy acid keeps everything refreshing and food friendly. This is a really nice example of Chardonnay. Hints of oak peek out, but the style is restrained, allowing the fruit to shine foremost.

The Russian River Valley is one of the great homes in the world for Pinot Noir. Year after year, this offering from Rodney Strong provides a fine example of the region at a more than reasonable price, and the 2014 vintage is no exception. Wild strawberry and rhubarb emerge from this wine’s nose. Bing cherry, cranberry, nutmeg and vanilla fill the palate. Earth and mushroom are evident on the finish along with persistent spice notes. If you’re looking to find out what Russian River Valley Pinot Noir is all about, this is a terrific starting point.

In the United States, the term “reserve” means different things to different people. In this case, when Rodney Strong says Reserve, they mean select lots of Cabernet from several of their vineyard sites throughout Sonoma County. Bits of vanilla bean and oodles of dark fruit such as black raspberry and plum are present on the nose. Blackberry, raspberry and Kirsch Liqueur dominate the intense and dark-leaning palate. Roasted chicory, persistent sweet berry flavors and a dusting of baker’s chocolate are evident on the above-average finish. There are tons of Cabernet Sauvignon options out there to spend your money on. This Reserve from Sonoma County will impress with its depth, length and finesses.

Meritage wines are based on the Bordeaux tradition of blending. Often, the idea is that the wine will represent the best of what a vineyard can offer. In the case of Symmetry, year after year it’s one of the best values in Bordeaux-inspired red blends in California. As I stated before, I believe that Rodney Strong’s portfolio over-delivers, and Symmetry is the ultimate example of that. At a retail price of $55, it’s not everyday drinking for most people, but it offers a remarkable amount of depth and drinking pleasure for the price. Cabernet-based blends at this level of quality often command twice the price. Black raspberry, blackberry and bits of chocolate sauce are all present in the nose of this Meritage. Cassis and bits of roasted espresso are apparent through the palate. These flavors are quite dark and brooding with a noteworthy level of depth, not to mention layer after layer of juicy flavors. Plum pudding spice notes emerge on the finish, which also shows off earth and dusty dark chocolate. Supple tannins and racy acid make this wine a winner to pair with a wide array of foods.