Trending
You are at:Home»Entertainment»Movies»Blu Tuesday: “War for the Planet of the Apes” and More 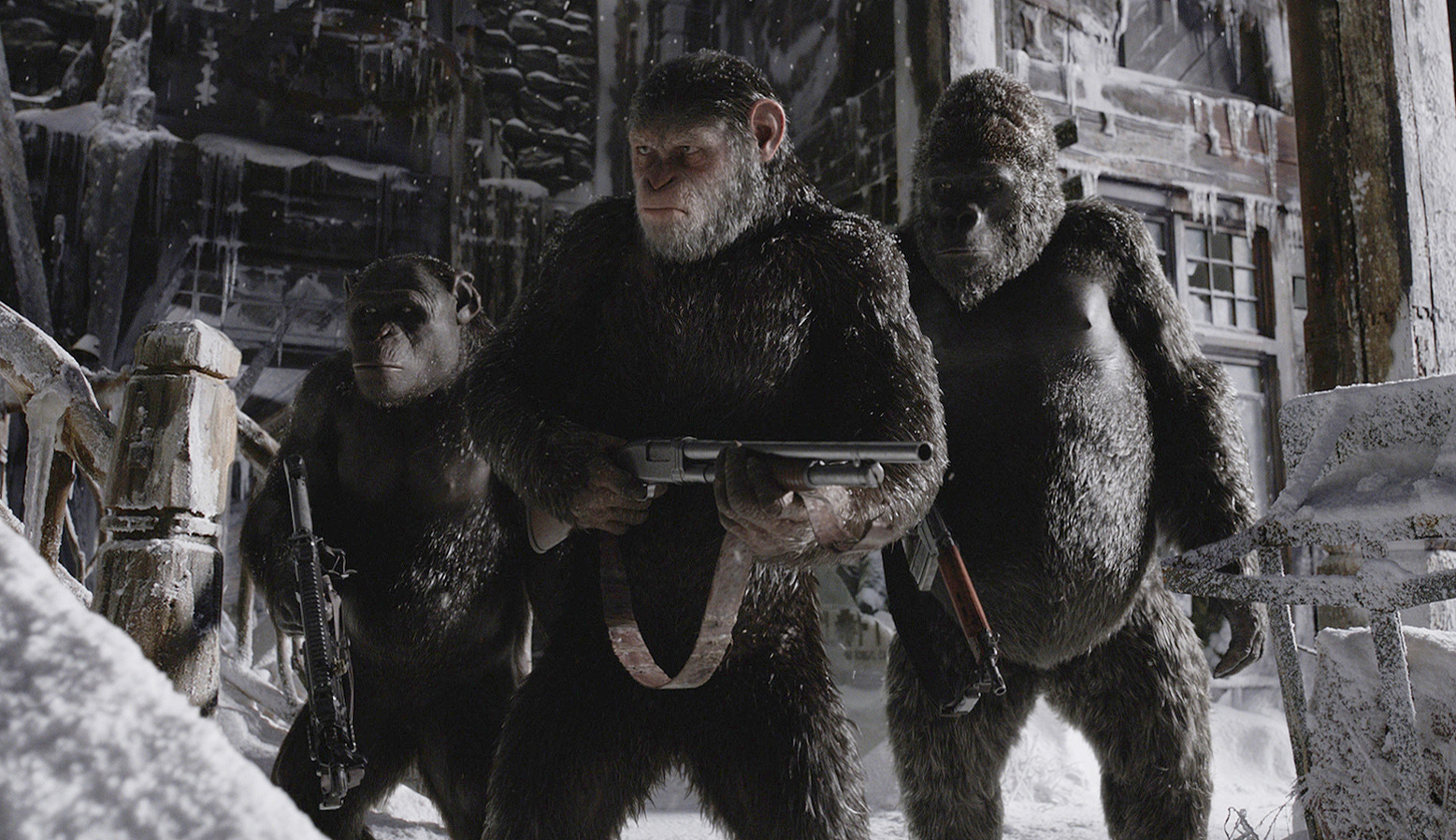 “War for the Planet of the Apes” 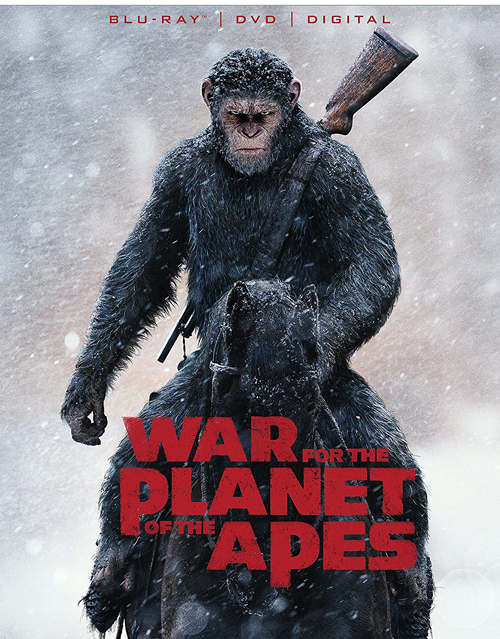 Over the course of three films, the “Planet of the Apes” series has demonstrated how to successfully reboot a franchise, delivering all the thrills you’d expect from an effects-driven spectacle while also exploring some pretty heavy themes. They’re blockbusters with a soul, and “War for the Planet of the Apes” is arguably the most emotionally rich installment to date. It’s also the perfect ending to Caesar’s arc, highlighted by another great performance by Andy Serkis and his fellow motion-capture actors (including Steve Zahn as the funny but tragic Bad Ape), as well as some remarkable visual effects work by WETA. Though the film falls a bit short in the villain department (Woody Harrelson is good but not very memorable), “War for the Planet of the Apes” is so captivating that you’ll find yourself fully invested in the fate of its CG apes.

Extras include an audio commentary by director/co-writer Matt Reeves, an in-depth documentary about making the movie, additional featurettes on the film’s score and visual effects, deleted scenes and more. FINAL VERDICT: RENT

“An Inconvenient Sequel: Truth to Power” 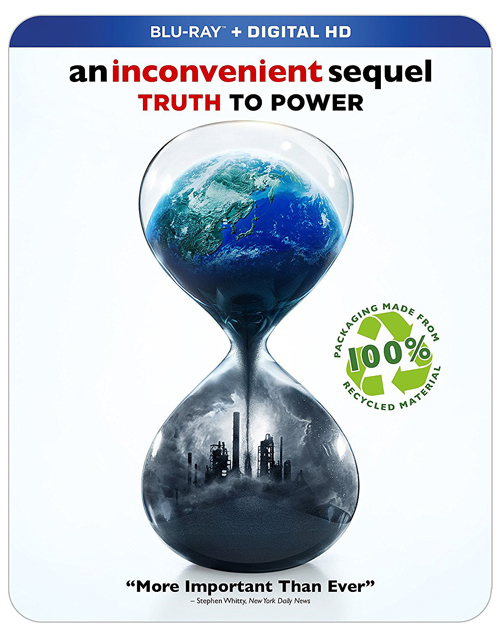 In 2006, the Oscar-winning documentary “An Inconvenient Truth” reintroduced former Vice President Al Gore as a leading voice in the climate change movement. The film was a sobering look at the serious environmental problems facing our planet, and while it prompted many to change their lifestyles for the better, it was still met with cynicism by the other side. In the decade since its release, many of Gore’s predictions have come true, so it’s fitting that he would revisit the debate with “An Inconvenient Sequel.” Though much different than the last film in that it’s structured more like a traditional documentary, integrating some slideshow material with Gore’s own travels around the world leading up to the historic signing of the Paris Climate Accord, the movie is yet another effective rallying call for change that plays like one big I-told-you-so to the doubters who refused to listen. Let’s hope they don’t make the same mistake twice.

Extras include a behind-the-scenes look at making the movie and a recap of some of the new climate change data used in the film. FINAL VERDICT: RENT

Tags: An Inconvenient Sequel, Blu Tuesday, new Blu-rays, War for the Planet of the Apes