Trending
You are at:Home»Entertainment»Movies»2017: The Year Horror Hits Home 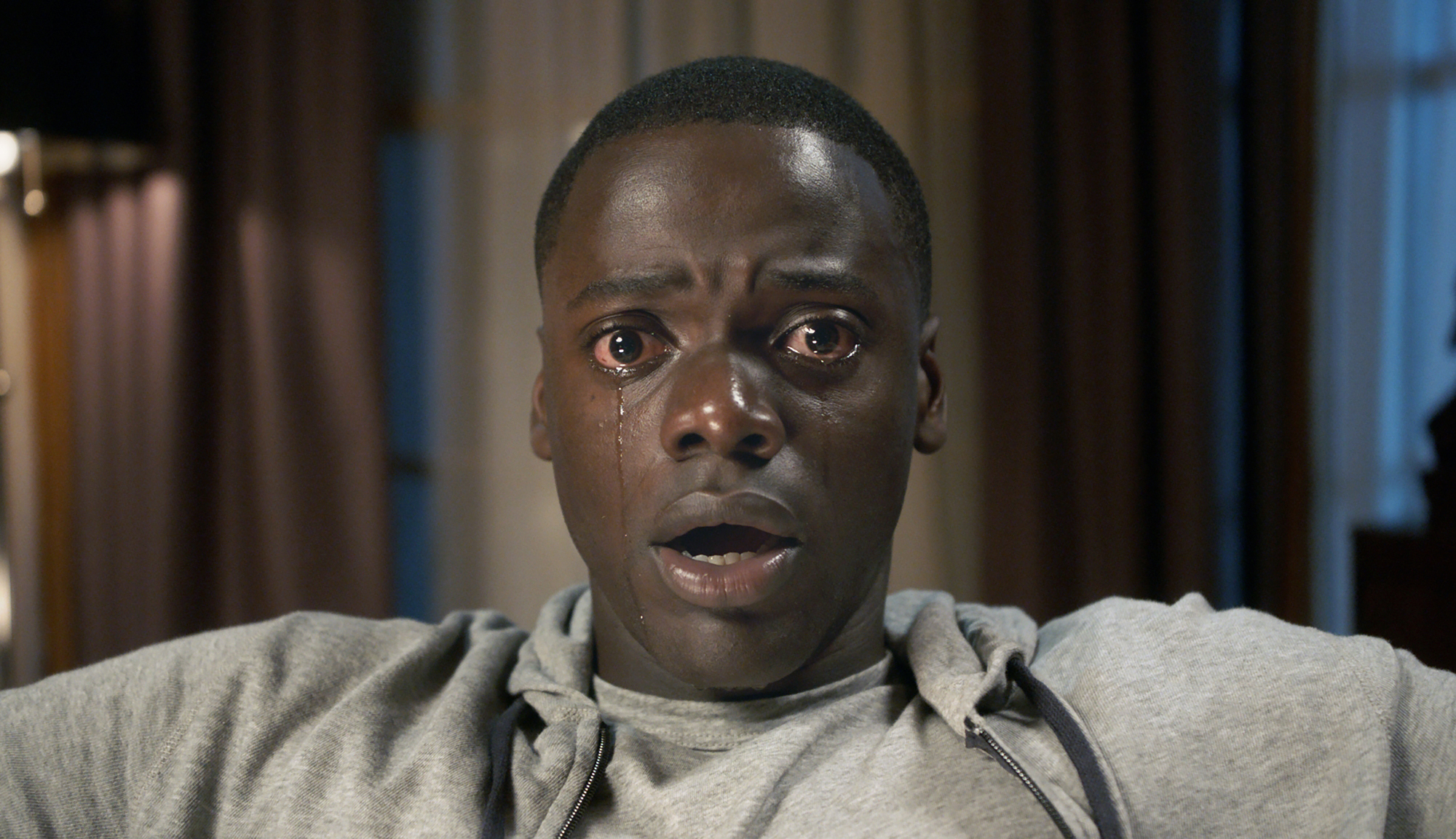 Halloween is fast approaching, and for many, the whole month of October has been but a spooky prelude to that holiday. Many take the occasion to watch horror movies they love or may have missed and generally bask in the genre for 31 days. Social media is abuzz with hashtags of #31DaysofHalloween and posts on people discovering (or rediscovering) beloved horror entries from this year and years prior. This enjoyment of horror cinema isn’t isolated to home viewing, either, as just last weekend, “Happy Death Day” was the clear winner at the box office.

This has become a fairly familiar story in 2017, with multiple weeks dominated by horror flicks. In fact, in the top 25 domestic grossing films of 2017, there are five movies that can be considered horror: “It,” “Get Out,” “Kong: Skull Island,” “Split” and “Annabelle: Creation.” “It” has broken countless box office records and is in fact the top-grossing horror movie of all-time. And while those standings will surely change before year’s end (with the release of “Thor: Ragnarok,” “Justice League” and “Star Wars: The Last Jedi”), it’s still a testament to how well these films are performing. What is it about these films and the genre in general that’s connecting so strongly with audiences? While many of these films have been gestating for years in various forms and were all principally shot in 2016, this is the year they’ve come out and truly found theatergoers happy to visit them. There are multiple reasons for their success, from the caliber of the films to the climate of the culture, but one thing is for certain: 2017 is the year horror has found a home again.

Horror has always been a strong presence at the box office, though there have certainly been waxing and waning periods of time. After the boom of the ’80s, with its slashers and video market monster fare, there was a dry spell again until “Scream” reignited the spark of horror hounds in the general populace. But even in that dry spell were stellar genre movies like “The Silence of the Lambs” and “Candyman,” among others. And every time it appears that terrifying flicks have fallen out of favor, a new zeitgeist film like “The Blair Witch Project” or “Paranormal Activity” comes along and the cycle repeats itself. But there have been few years where the commercial and critical success of these films has been so in sync and so widespread as 2017. In addition to all of their monetary gains, the films are all “Certified Fresh” on Rotten Tomatoes as well, with the lowest rating being “Annabelle: Creation” (at 68%) and the highest being a remarkable 99% fresh rating for “Get Out.” These films aren’t just dumb blockbusters cashing in on a craze but instead critically well-regarded works that are finding audiences wanting to be scared and thrilled in the comfort of the theater.

Part of the reason for this dominance, as noted by the critical success, is that these are films of high caliber. They’re not just cheap, jump scare films but instead unsettling movies that are deftly scripted, beautifully shot and masterfully assembled to creep out viewers. They aren’t cheap cash-ins that glut the market but strong voices and real talent on display to tell tales intended to scare and energize the audience. And while three of the five films aren’t necessarily “original” — one is a literary adaptation, one is based on a pre-existing character and one is a prequel to a spinoff of a successful franchise — the ideas held within are novel and unique enough to reverberate beyond their simple spookhouse stories.

That’s ultimately what has made 2017 perfect for these films to resonate with audiences. While theyre were produced prior to this tumultuous year, they nevertheless reflect on the current zeitgeist of anxiety and fear. There have been as many mass shootings as there are days in the year. Multiple horrific natural disasters have leveled whole communities and upended lives. The most powerful man in the world glibly taunts a psychotic dictator toward the brink of nuclear war. Nazis are brazenly taking the streets looking to “take back their country.” Minorities are still being imprisoned or gunned down at alarming rates. Stories of terrible sexual misconduct, abuse and assault are continually arising from the most powerful places in society. It is a garbage year that has done a lot to promote an uneasy feeling that those institutions that so many Americans have faith in are broken at a deep, foundational level. So why then would people seek to actually be scared in a movie theater on top of all of that?

Horror movies are, to use an oft-derided term, a “safe space.” It’s a controlled environment where viewers confront various atrocities and boogeymen and come out on top, usually having vanquished the nightmare in some respect. It’s a therapeutic means to actually face that which is so terrifying, because the fear is contained within the opening and ending credits, and people get to walk away from the frightening reality once it’s over. Moreover, in these particular films, there is a real tie to the current problems plaguing the nation. A town rooted in evil turning a blind eye to the horrific events perpetrated on the vulnerable. A racist enclave looking to co-opt minorities for their own perverse use. Soldiers fresh off a disastrous war effort are unable to leave behind the scars of battle when confronting a new reality. A mentally ill man who has been failed by the healthcare system wreaks havoc on the innocent. A source of pleasure and diversion houses the sick impulses of its creators to rip apart the family bonds.

All of these films are about the fact that the sins of the past are being visited upon those in the present, and usually upon innocent victims who are already vulnerable due to their place in society. But somehow, these would-be victims find strength and the ability to combat the darkness. What should be their weakness — their innocence, their youth, their lack of combat training, their scars from abuse, their simple ways of life — is instead weaponized and proves to be the greatest way to take down their attackers. They are freed due to their resilience. They are triumphant because they have been through so much. Despite all of the gore, violence and horrible tension, these are all ultimately stories of hope conquering fear. The problems still exist in the real world and still need to be faced, but viewers can take solace that they too can overcome these obstacles just like their favorite protagonists.

In a broad generalization, horror is at its best when it’s not about horror. When it’s about the state of the world, the face of society or the ills that have plagued the United States since its inception, that’s when horror films are at their most resonant and stay with audiences well past the end credits. When viewers can see themselves, and their plights, on screen and realize that they too have the tools necessary to disassemble the machine hellbent on destroying them, it becomes a transformative experience. 2017 has had a lot of horrible things happen, but it has also shown what the resistance looks like. Marching on Washington, taking a knee, responding in droves to volunteer in the wake of disaster — the aftermath of these real-life nightmares reveal that there is still the possibility of being seen and heard, that monsters can be vanquished, and that we can emerge from anything victorious if we are willing to face our fears.