Trending
You are at:Home»Entertainment»Blu Tuesday: American Gods and More 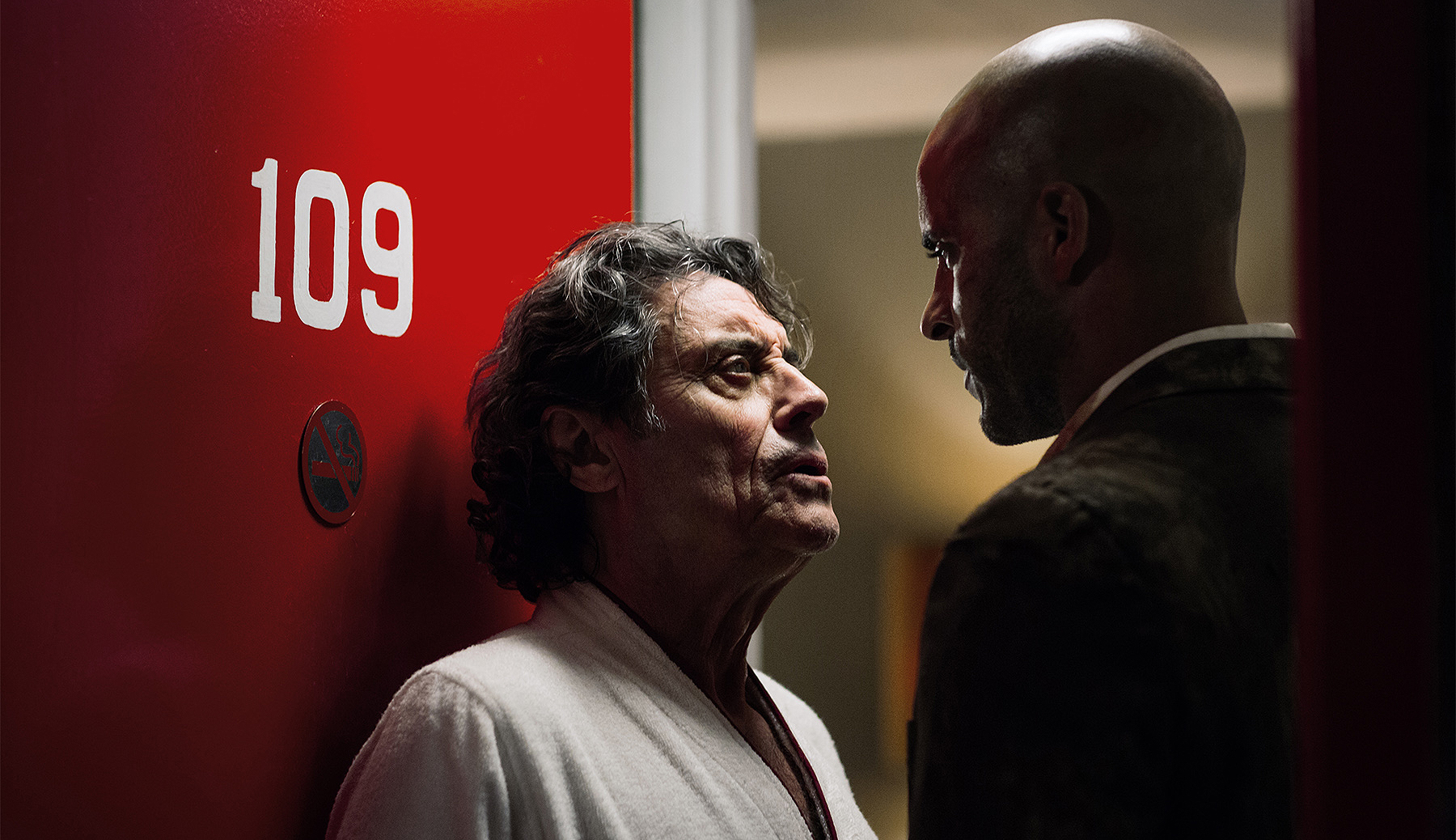 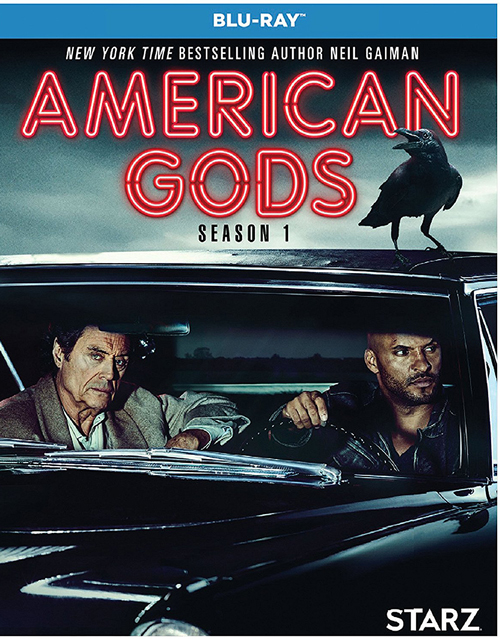 Based on Neil Gaiman’s 2001 novel of the same name, “American Gods” is a visually stunning TV series that sadly falls short on the narrative side. Though the first season only contains eight episodes, its slow-drip pacing and tendency to veer from the main storyline (particularly with the “Coming to America” segments) makes it difficult to stay invested. Ian McShane delivers an enjoyable performance as the loquacious Mr. Wednesday, and Pablo Schreiber is charming as down-on-his-luck leprechaun Mad Sweeney, but the rest of the cast doesn’t get a whole lot to do, save for Emily Browning’s Laura, the re-animated wife of main protagonist Shadow Moon (Ricky Whittle) and hands-down one of the most unlikable characters on television. “American Gods” isn’t all bad, but the fact that it’s not better with the talent involved is more frustrating than any of my individual quibbles.

Extras include a pair of audio commentaries on the first episode (one with creators/writers Bryan Fuller and Michael Green and director David Slade, and another with actors Ian McShane and Ricky Whittle), a video commentary with some of the cast on the season finale, a making-of documentary, and additional featurettes on the characters, the differences between the book and the show, creating the title sequence and more. FINAL VERDICT: RENT 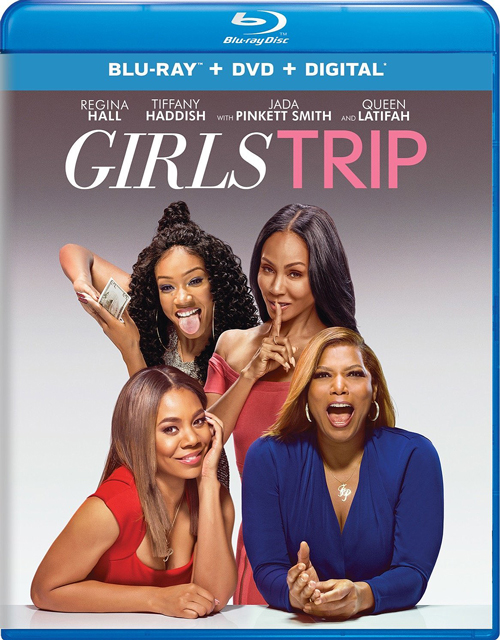 Between the largely positive reviews and strong box office performance, “Girls Trip” may just be one of the most overrated movies of the year. Though it’s nice to see a film headlined by four black women perform well, “Girls Trip” just isn’t very funny. In fact, it’s a generic and incredibly broad comedy that runs about 30 minutes too long. Many of the gags simply don’t work, from the absinthe-fueled night club sequence to the scene where Jada Pinkett Smith and Tiffany Haddish pee on unsuspecting bystanders (while hanging from a zipline) like it’s being sprayed from a high-pressure water sprinkler. Haddish is the movie’s sole highlight, although even her energetic performance becomes grating after a while, resulting in more of a fleetingly funny comedy than the laugh riot that its success implied. 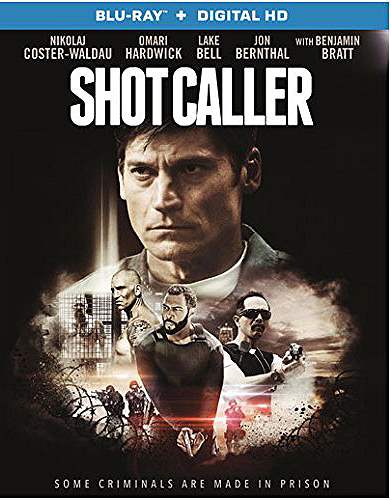 It may not have the depth and nuance of HBO’s “The Night Of” (although to be fair, the limited series had eight hours to do what writer/director Ric Roman Waugh must accomplish in a fraction of that time), but “Shot Caller” succeeds in providing yet another dark and depressing look at how the U.S. prison system can force an otherwise good person to become a criminal in order to survive. Nikolaj Coster-Waldau delivers a great performance as the businessman turned gangster, showcasing his range as the movie bounces back and forth between his former life, his time in prison and the days after his release. Though Coster-Waldau is the only character who’s properly developed, the rest of the cast is peppered with reliable actors (including Jon Bernthal, Lake Bell and Jeffrey Donovan) who elevate the material above its direct-to-video roots.

Extras include an audio commentary by writer/director Ric Roman Waugh and cinematographer Dana Gonzales, as well as a making-of featurette. FINAL VERDICT: RENT