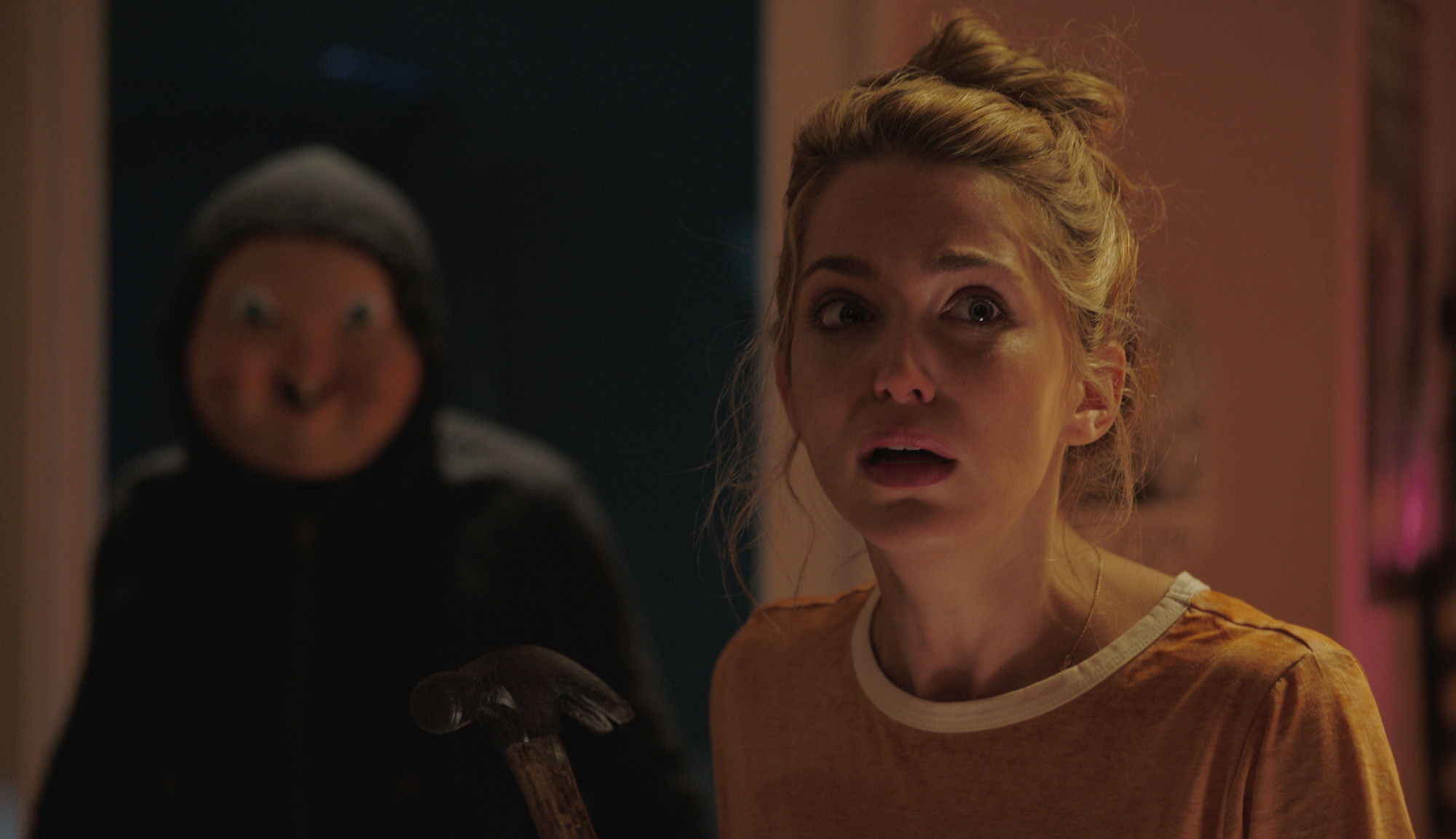 Since 1993’s “Groundhog Day,” there have been a growing number of instances in TV and film of using the “one day on a loop” plot point. In fact, at the rate they’ve been churned out, it’s fair to say that it’s less of a trope than a full-fledged subgenre. Whether it’s the horror of “Triangle,” the comedy stylings of “Premature,” the crime caper elements of “Retroactive” and “Blood Punch,” or the sci-fi action of “Edge of Tomorrow,” this subgenre allows for an exploration of other cinematic staples in new and interesting ways.

Playing with the Sisyphean nightmare of repetitive life, it opens up avenues for exploration on the subtle variances that come when making small changes in a routine. So it makes sense that this narrative device would also be used for a horror comedy like “Happy Death Day,” delivering an unbalanced film where the comedy mostly lands but the horror aspect falls distantly behind. The movie has inventive elements to it and lots of positives like creative editing and strong performances, but it ultimately underwhelms due to its lack of urgency or an underscoring point.

Sorority girl Theresa “Tree” Gelbman (Jessica Rothe) wakes up on her birthday in a stranger’s (Israel Broussard) bed. She quickly and rudely extricates herself from the situation before going about her day being a narcissistic mean girl who loves partying and kind of hates everyone else around her. After a day of belittling others, ignoring her father and hooking up with her married professor, Tree goes out to a party only to be butchered by some stranger in a baby mask. Then, she wakes up and is forced to keep reliving her birthday, with each cycle ending with her being killed in some way by this malevolent slasher. As Tree becomes weakened with each subsequent loop, she must uncover the identity of her murderer and stop him from completing the fatal task so she’s not doomed to repeat this horrible day forever.

Director Christopher Landon makes a lot of intriguing choices with “Happy Death Day,” using the clever script from Scott Lobdell to tell the Nietzschean story of a repeating day with a lot of humor. Rothe is very engaging as the lead, projecting a strong bitchy outside while still earning the audience’s sympathy for her plight. She delivers great lines and is game to try anything the script calls for, adding to the lunacy of the situation. Her chemistry with Broussard is also authentic, even if it is obvious and clichéd, but it still makes their bond absorbing and fun to watch. And as “Edge of Tomorrow” taught viewers, a montage of horrible deaths can be quite amusing, especially if the victim is a bit of a shit. When it comes to the comedy aspect of this horror comedy, most of the notes are spot on and do a good job of quickly establishing characters and getting to some unexpected punchlines in smart ways.

Unfortunately, it’s the horror part that suffers in this film. While there are some stakes put in place, which is a clever way of lending limitations and a ticking clock on a possibly endless situation, there is a real lack of urgency or tension from the presence of the killer. The simplistic design of the baby mask and dark hoodie is pretty great, harkening back to the fun slashers of the 1980s, but a lack of gore or any real sense of the impact of the violence robs the film of anything remotely scary. Though the idea of solving one’s own murder is always a fun premise and is a brilliant plot device to use within the time loop archetype, the killer needs to be more menacing and there need to be more scares for it to feel impactful.

While the movie is edited quite well, including a few moments of very strong blocking, “Happy Death Day” is not a visually interesting film. There are a few moments of flashy filters and a couple tilted cameras, but it looks more like a mid-tier college comedy than a weird horror flick. The strong performances and inventive script choices deserved a better treatment visually to make it more interesting and to better establish the tone.

Ultimately, it seems that “Happy Death Day” is more invested in being a fun comedy with some smart ideas than being a genre-bending movie that weaves multiple tones into a singular work. However, it does many things very well and is propelled by the charisma and talents of Rothe. It’s just a shame that with so many chances to shake things up, it failed to take on more riskier elements to produce something that’s as horrifying as it is humorous.