Trending
You are at:Home»Entertainment»Movies»Blu Tuesday: “Baby Driver” and More 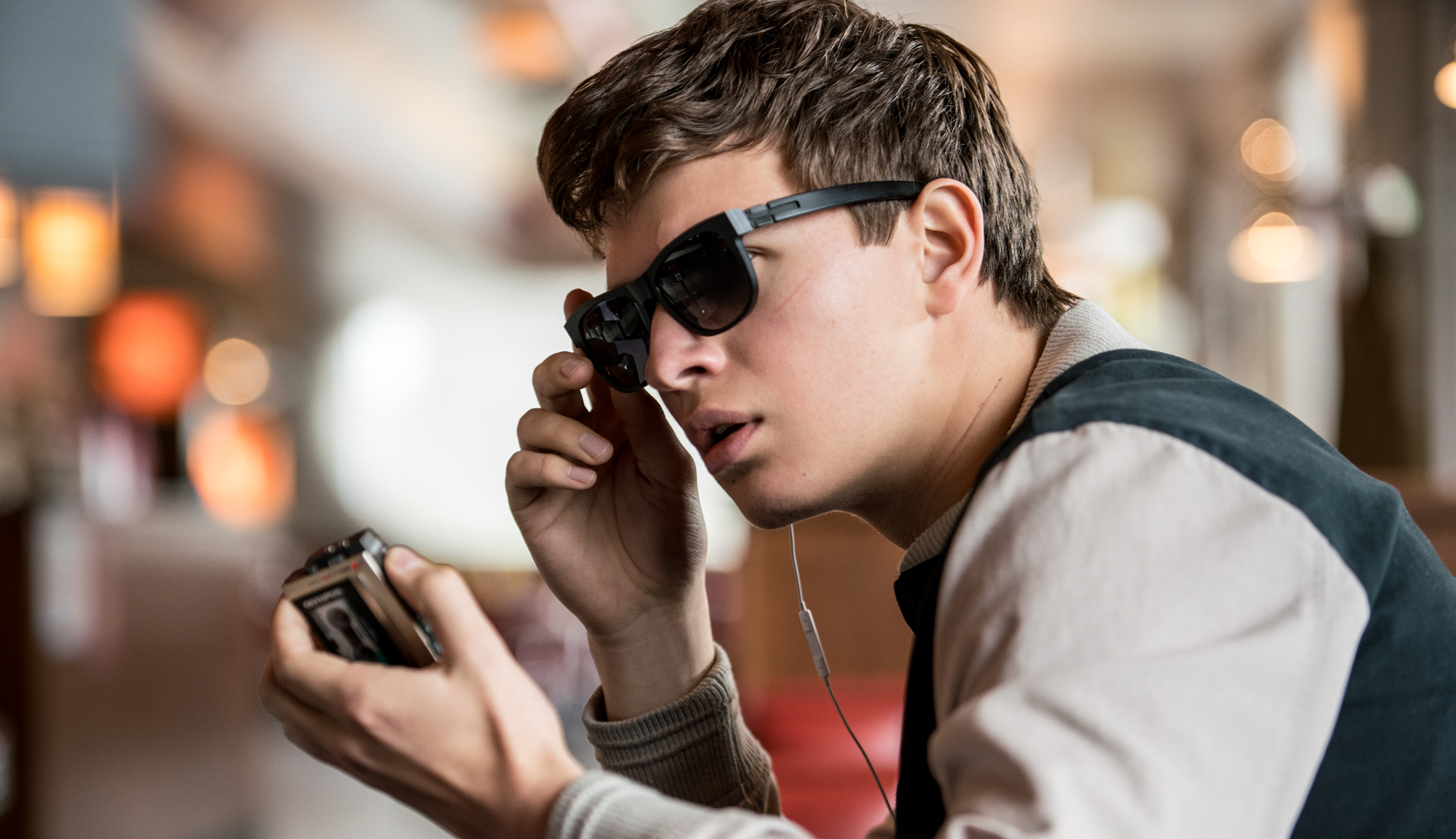 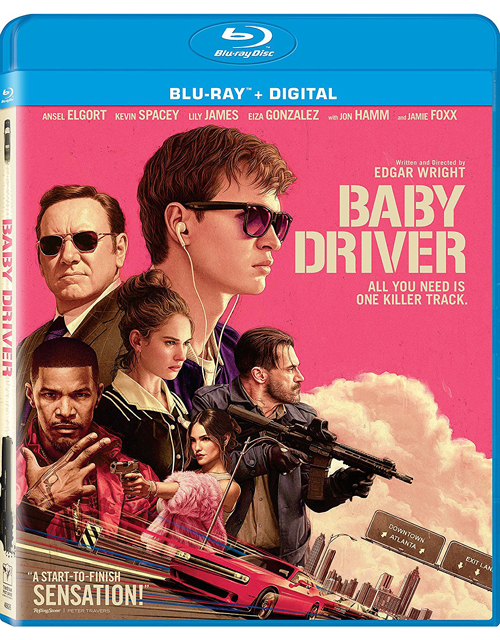 Blending stylistic elements of “Heat,” “Drive” and “La La Land” into a cinematic milkshake that goes down smooth, “Baby Driver” is Edgar Wright’s most ambitious film yet – a music-driven, adrenaline-pumping ballet of sight and sound that needs to be seen on the biggest screen possible. In addition to an excellent soundtrack, the movie also boasts great performances from Jon Hamm and Jamie Foxx and some of the most exhilarating car chases in recent memory. Wright’s films have never been short on style, but it’s usually there for a purpose, enriching each scene in some way. Though there’s definitely more style to “Baby Driver” than substance, the movie rises above its shortcomings to deliver a truly unique moviegoing experience that proves yet again why Wright is one of the best filmmakers working today.

Extras include two audio commentaries (one by writer/director Edgar Wright, and another by Wright and cinematographer Bill Pope), as well as a series of production featurettes, Ansel Elgort’s audition, rehearsal footage, storyboards, costume tests and deleted scenes. FINAL VERDICT: BUY 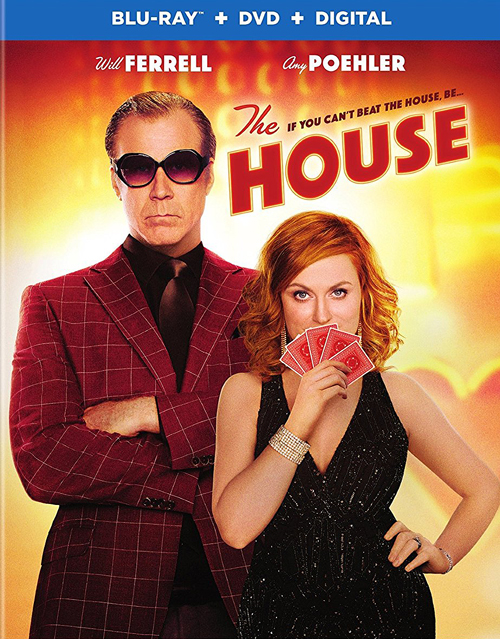 Andrew Jay Cohen’s directorial debut isn’t nearly as funny as it should be for the amount of comedic talent involved, but it also isn’t as bad as its critical drubbing and poor box office performance would suggest. Though the movie’s premise – a financially irresponsible husband (Will Ferrell) and wife (Amy Poehler) open up an illegal casino inside their friend’s house in order to pay for their daughter’s college tuition – is admittedly pretty stupid, it leads to a number of genuinely funny gags, many of which are almost too bonkers for a typical studio comedy. If Cohen had fully embraced that absurdist tone throughout, the movie might have been better, because save for an amusing performance by wild card extraordinaire Jason Mantzoukas, “The House” runs too hot-and-cold to leave much of an impression. 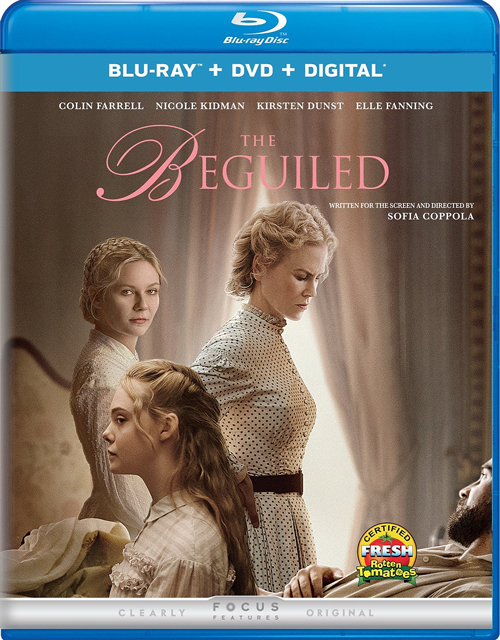 Based on Thomas Cullinan’s 1966 novel of the same name (which was previously adapted for the screen by Don Siegel), “The Beguiled” is a quietly frustrating film in that it always seems just within reach of being really great. The movie takes a while to get going, and even then, it never quite shifts out of second gear until the final 20 minutes, when Colin Farrell’s wounded Union soldier finally reveals his true self. But while it features some excellent costume design and solid performances from its mostly female cast (including Nicole Kidman, Kirsten Dunst and Elle Fanning), the characters aren’t fleshed out enough to care about what happens to them. The potential was certainly there, but by keeping everything so subdued, director Sofia Coppola robs the film of any memorable thrills.

Extras include a behind-the-scenes look at making the film, from adapting the novel to the costumes and production design. FINAL VERDICT: RENT 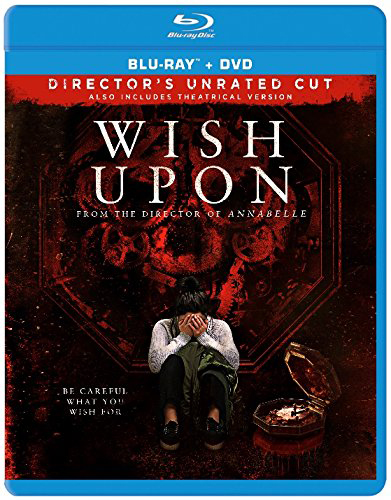 It’s been a pretty good year for horror all things considered, but that doesn’t mean Hollywood still isn’t cranking out the same tired garbage it usually does, and “Wish Upon” is evidence of that. Though it features a few “Final Destination”-inspired death scenes, none of them are as gruesome or fun as they should be, due in part to the PG-13 rating. Director John R. Leonetti and writer Barbara Marshall also play things fast and loose with the film’s rules, particularly in one instance when the Chinese wishing pot at the center of the story kills someone so insignificant to the protagonist (unlike the previous victims) that it’s clearly been done out of necessity. The biggest problem with the movie, however, is that there’s very little horror at all. In fact, the only thing scary about “Wish Upon” is just how dull it is.

Extras include a making-of featurette, cast and crew interviews, a tour of the set with star Joey King and two motion comic prequels. FINAL VERDICT: SKIP