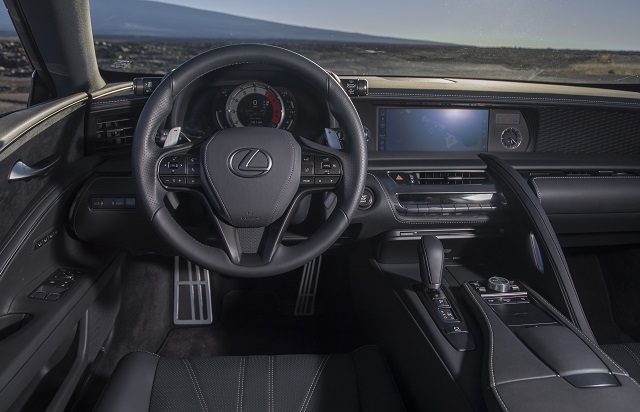 Who hasn’t played the “How many miles until the car stops” game. You know, the one that starts when the needle hits E, the gas light indicator on your dashboard lights up and you wonder if you are going to make it to the next filling station. Fortunately, you can relax, because 90 percent of the time, you’ll be able to get to the next station just fine with miles to spare.

The first thing to understand about how many miles you can drive on empty is that the E indicator on your gas gauge doesn’t really mean you’re flat out of fuel. We bet you know that, though. Yes, when the gas light blinks on in your car, it’s not signaling “danger” as much as its reminding you to fill up soon.

The next logical question after your gas light illuminates is how many miles do you have before your engine shuts off? The answer is that it depends. There’s no specific amount of gas required to be in the tanks reserve by any federal, state or industry standard. Each automaker turns the light on with different amounts of gas left in the tank. A general rule of thumb, though, is that you have between 30 and 50 miles to go when that gas light goes on. To be safe, you always want to make sure to aim for the low end of that estimate and find a gas station that’s within a 30 mile radius of where you are once the light goes on.

Don’t make it a habit

Now that you know the gas light isn’t as scary as it first seems, it might be tempting to simply use it as your regular reminder that it’s fill up time. In actual practice, this isn’t a real good idea. According to Atlantic Lexus of 110, a local Lexus dealer in East Farmingdale, NY, the reason for this is that over time, deposits, rust and other debris tend to build up in your gas tank. Typically, this is from the occasional low-quality batch of fuel, corrosion in the tank caused by moisture or dirt that enters your tank during filling.

Ordinarily, this debris gunk sits at the bottom of your gas tank where it causes little trouble. However, if you are constantly running your tank close to dry, this debris can get sucked up into your gas line and get deposited in your fuel filter. The good news is that this junk doesn’t end up in your fuel pump or fuel injectors where it can cause real problems (that’s why engineers put in fuel filters.) The problem is that fuel filters can become clogged over time and need to be replaced. Not only can that be expensive, your car may run poorly until its done.

Always keep at least a quarter of your tank filled or more. Not only will keep debris out of your fuel system, in humid weather it will prevent moisture from condensing on the walls of your gas tank too.