Trending
You are at:Home»Entertainment»Blu Tuesday: Wonder Woman and More 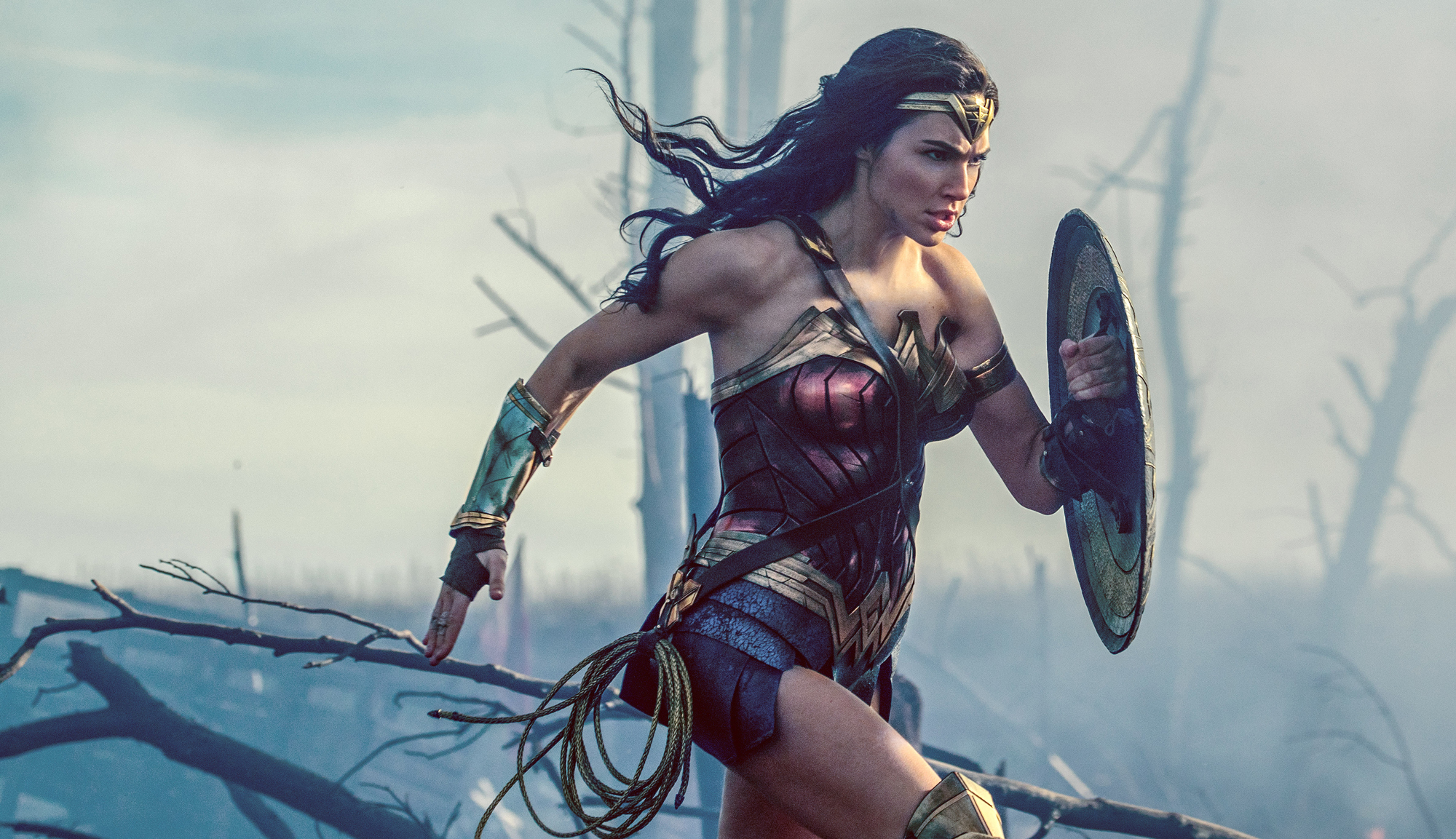 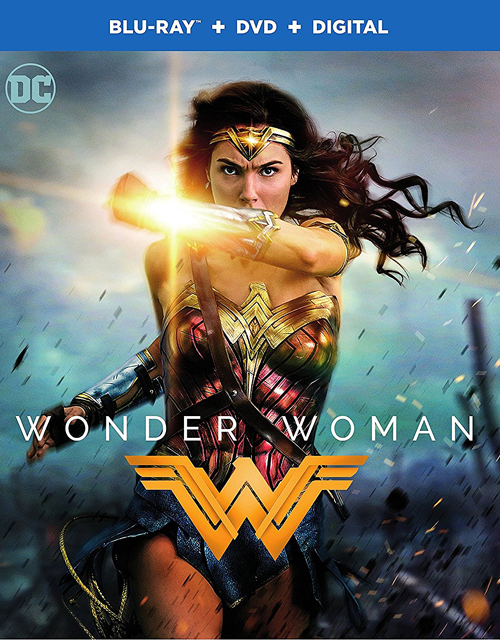 DC’s troubled cinematic universe has had its share of growing pains over the past couple years, but “Wonder Woman” is a big step in the right direction. Filled with the kind of humor and sincerity that those films were criticized for lacking, Patty Jenkins’ superhero origin story is an absolute treat. There’s an overall lightness to the movie, both visually and tonally, that harkens back to Richard Donner’s “Superman” and takes a page from the Marvel cinematic playbook as well. But while “Wonder Woman” shares some similarities with “Captain America: The First Avenger,” the film does more than enough to stand on its own, thanks largely to Gal Gadot’s charismatic performance as the title character. Though it’s certainly not perfect, “Wonder Woman” is the kick-ass superhero movie that DC fans have been awaiting for a long time.

Extras include a making-of featurette, an in-depth look at five key scenes with director Patty Jenkins, additional featurettes dedicated to the female cast and crew members who worked on the film, deleted scenes, a blooper reel and more. FINAL VERDICT: BUY 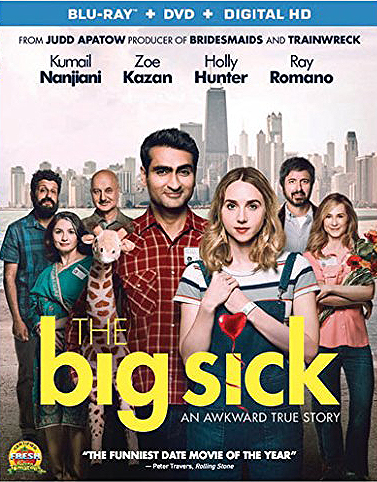 Based on the real-life love story between co-writers Kumail Nanjiani and Emily V. Gordon, “The Big Sick” is a sweet, funny and genuine rom-com that succeeds thanks to its sharp script and some fantastic performances from the cast. Nanjiani does a good job in the lead role, and Zoe Kazan fares well with what little screen time she’s afforded, but the true standouts are Ray Romano and Holly Hunter as Emily’s concerned parents. There’s an honesty to their scenes (and really, the movie as a whole) that you don’t find very often in the rom-com genre, and it’s played so beautifully by the two veteran actors that it really captures the joys and fears of parenthood. Though the film runs a little long at two hours, “The Big Sick” uses its time wisely to tell an immensely enjoyable story with real heart. 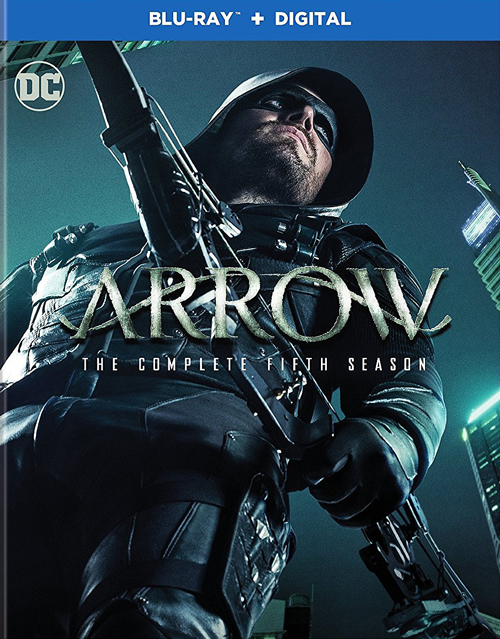 After a disappointing fourth season filled with poor story choices and bad writing, the producers behind “Arrow” had the opportunity to hit the reset button and get back to what made the series so enjoyable during the earlier seasons. Unfortunately, while Season Five marks a welcome return to the show’s gritty roots and freshens things up with the addition of some new heroes (Rick Gonzalez is a particular standout as Wild Dog), it still suffers from a number of problems. The cat-and-mouse game between Oliver and new villain Prometheus grows more tiresome with each absurd twist, while the flashbacks to Oliver’s time in Russia are some of the worst yet. There’s a reason why the series has experienced a recent downturn in viewership, and it’s directly related to the decrease in quality. Granted, the fifth season of “Arrow” isn’t all doom and gloom, but it fails to provide a good enough to reason to keep tuning in.

Extras include a trio of featurettes on Prometheus, the newest members of Team Arrow and the Invasion! crossover event, as well as the 2016 San Diego Comic-Con panel, deleted scenes and a gag reel. FINAL VERDICT: RENT