Trending
You are at:Home»Entertainment»Blu Tuesday: The Mummy and More 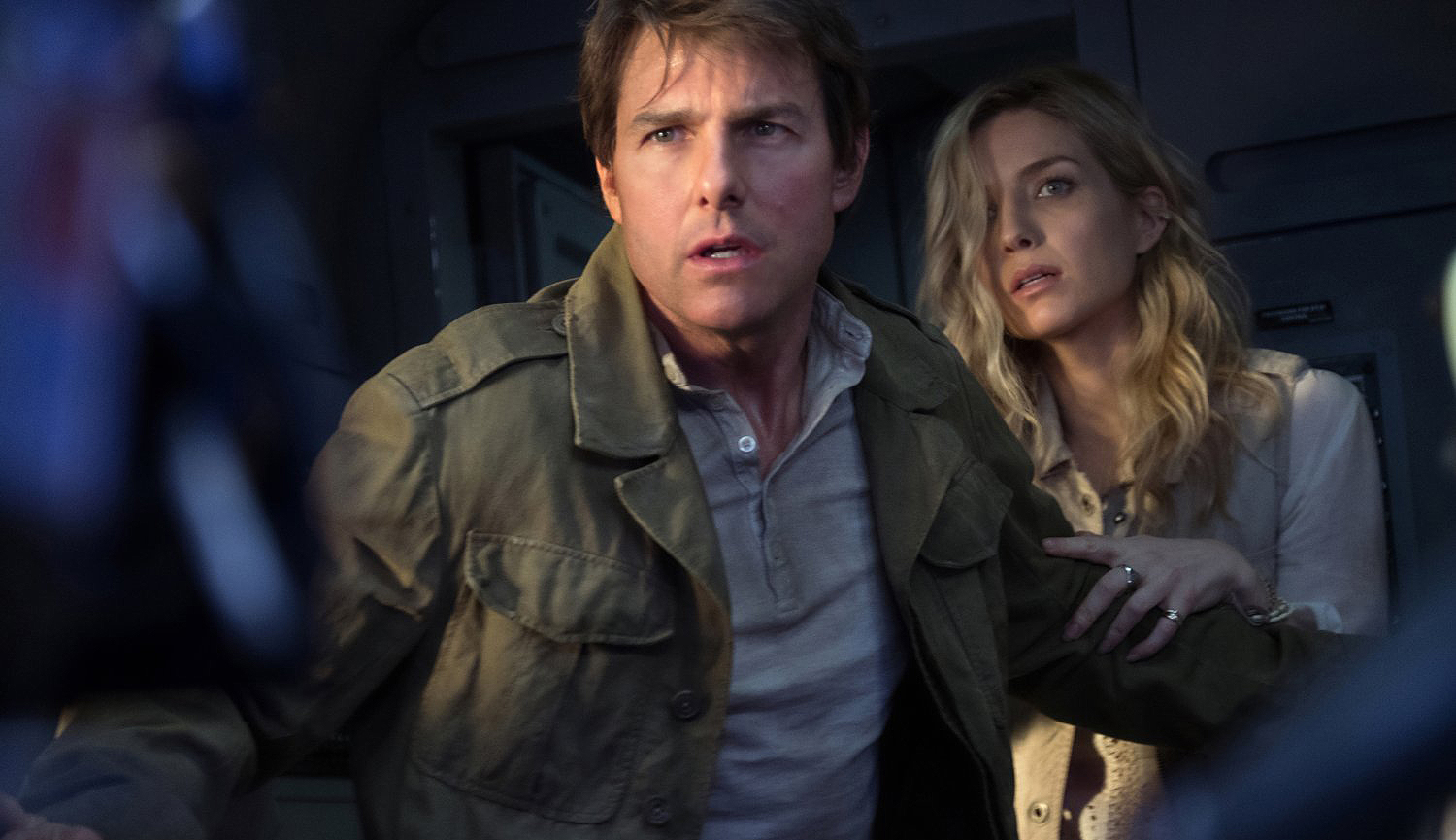 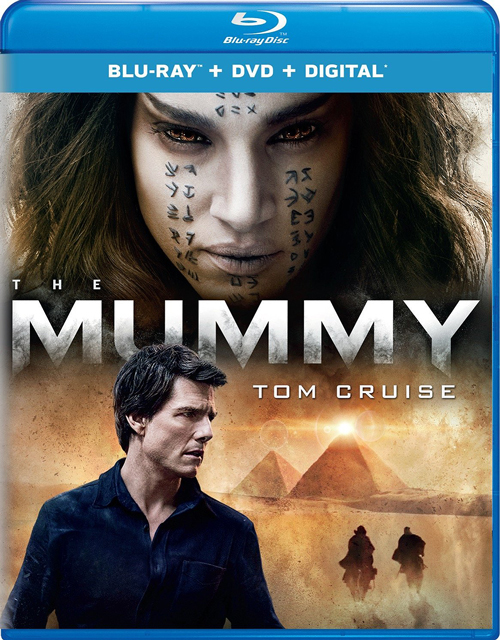 It may have been designed as the springboard for Universal’s monster-filled cinematic universe, but “The Mummy” is so bad that it’s already put the project in jeopardy. Unlike the Brendan Fraser vehicle of the same name, this 2017 reboot is a bland adventure film that’s so busy setting up the larger world that it forgets to deliver a good story or compelling characters. Tom Cruise and Annabelle Wallis have zero chemistry, Jake Johnson is wasted in a throwaway role, and though Sofia Boutella is an inspired choice to play the title creature, she’s not given a lot to do. Russell Crowe’s appearance as Dr. Jekyll and Mr. Hyde doesn’t fare much better, but at least the actor seems to be having some fun. It’s just too bad that the rest of the movie is so dull, because while the concept is certainly promising, it fails in almost every way.

“It Comes at Night” 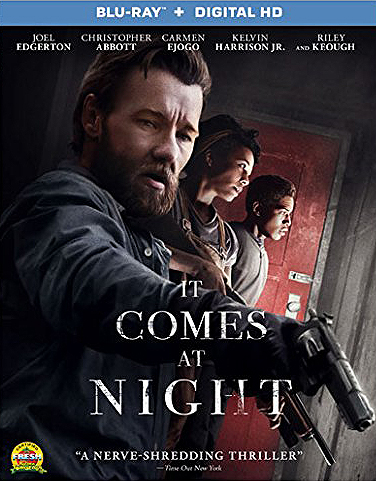 Trey Edward Shults’ sophomore effort may not be the scary horror film that the marketing campaign suggested, but it’s still a somewhat effective psychological thriller that benefits from a pair of strong performances from Joel Edgerton and Christopher Abbott. Though the story is all-too-familiar, centering on a small family as they try to survive a post-apocalyptic world ravaged by a mysterious outbreak, Shults does a good job of building tension as paranoia begins to creep in with the arrival of another family at their remote cabin. Unfortunately, while the movie has its moments, they don’t add up to much, resulting in an anticlimactic ending that falls flat and leaves too many questions unanswered. It’s not surprising that the film ends the way it does, but it lacks the emotional punch to really resonate. 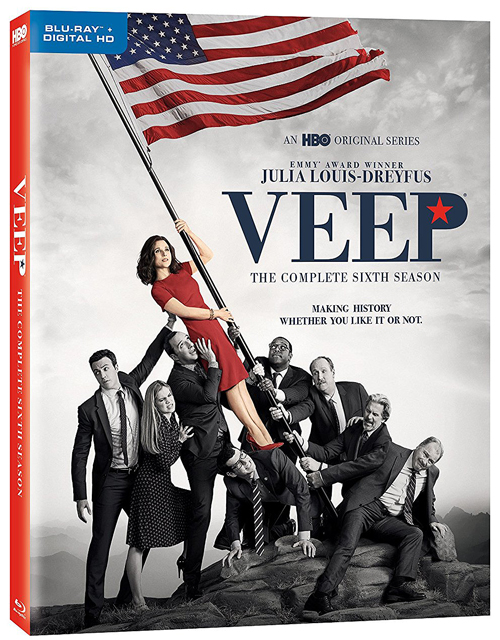 For a show that usually handles its bold story choices with aplomb, the sixth season of “Veep” is a mildly disappointing attempt to shake up the status quo by moving away from the comfort of D.C. politics (save for Jonah Ryan’s brief congressional stint) to follow the post-presidential career of Selina Meyer and her team of cronies. Though the change gives many of the cast members new shades to play, which is always fun to watch with an ensemble as talented as this, it just doesn’t feel like the same “Veep” that audiences have grown to love over the past five seasons, especially when the current administration is so ripe for satire. The writing is still sharp and the cast continues to deliver great work, but as the series heads into its final season, the cracks are beginning to show.

“Silicon Valley” can be pretty maddening to watch at times due to the masochistic treatment of its characters, but there are few shows on television capable of reaching the same comedic highs. Though Season Four is just as hit-and-miss as previous years, it does a great job of utilizing the ensemble cast – even T.J. Miller’s Erlich Bachman, who has become so disposable (at least as far as the main story is concerned) that he probably should have been written out of the series sooner. Erlich’s interactions with Jian-Yang this season are quite amusing, but “Silicon Valley” is at its best when focusing on the dynamic between the other four leads. While it’s hardly award-worthy stuff, they’re all so good in their respective roles that it makes the show’s more frustrating qualities a little easier to swallow.