Trending
You are at:Home»Entertainment»Movies»In Praise of the So-Called “One-Hit Wonders” 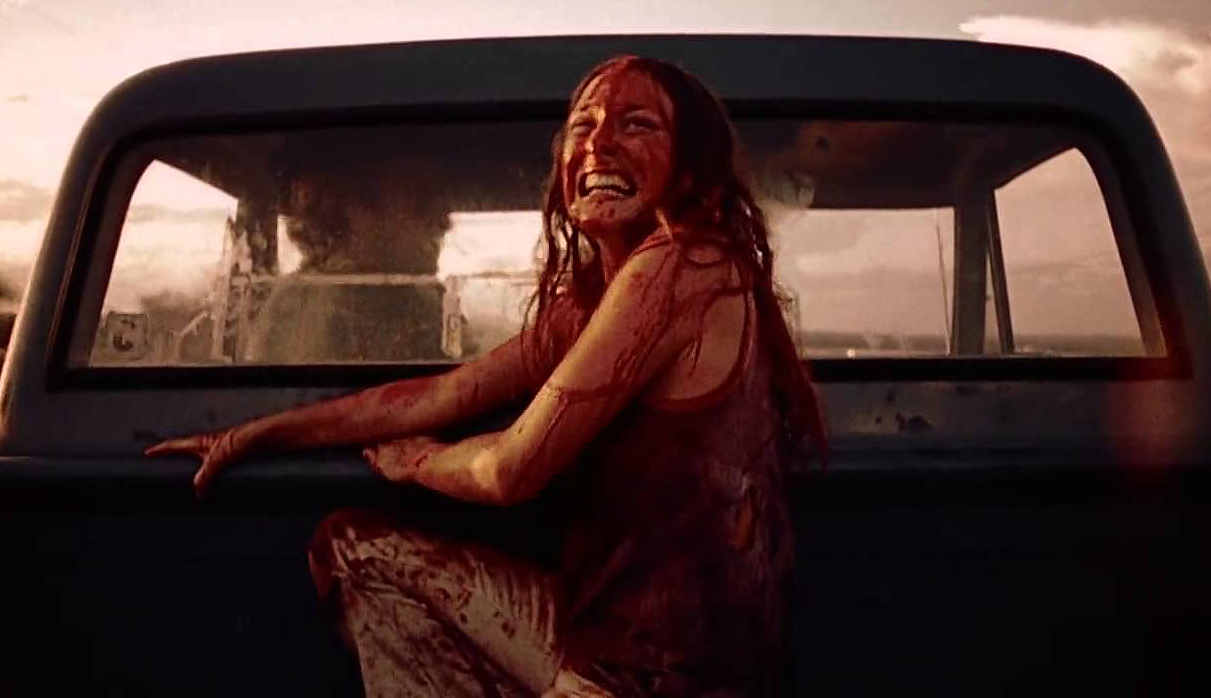 In the past two months, American cinema lost two of the most influential filmmakers of the 20th century. The deaths of George Romero in July and Tobe Hooper on August 26th mark the passing of two outstanding artists who made singular movies whose effects have reverberated throughout cinematic history since their release. And while both have a checkered filmography that boasts many fine efforts with their own ardent fans, the two will forever be known primarily for one film each. “Night of the Living Dead” and “The Texas Chain Saw Massacre,” respectively, are behemoths in both American cinema and especially within the horror genre. Fans of the auteurs are quick to gush about other entries on their CVs (and rightfully so), but is it so wrong to reduce them to these high-water marks in moviemaking?

Before going any further, it’s important that nobody misinterprets the point I’m trying to make, because it’s absolutely reductive to only glimpse these two directors through the lenses of their most famous works. Romero had a host of great films under his belt before his death (“Dawn of the Dead,” “Day of the Dead,” “Creepshow,” “Martin,” “Knightriders,” among others), while Hooper helmed many successful movies as well (“Poltergeist,” “The Texas Chainsaw Massacre 2,” “Invaders From Mars,” “Lifeforce”). The point of this article isn’t that these other works should be dismissed or that there’s no merit in exploring them. If readers only know their names through “Night of the Living Dead” and “The Texas Chain Saw Massacre,” they should definitely check out more of their films. Rather, the point is that fans and cinephiles too often act like it’s a slanderous statement to reduce artists to their signature work.

What I’m arguing is that it isn’t an insult to simply point to one towering achievement, because people should realize how damn impressive it is to have that one standout moment. In all of art, there are so many forces at work that can result in a compromised vision or even a subpar product. In film, those forces blow up exponentially, as it requires the work of so many people that all have to be firing in unison towards an agreed upon objective and vision of what the movie will be. For that to happen and to come out of that process with something that is actually good and entertaining? That’s incredible. For that piece of celluloid to also be hugely influential, defining decades and redefining genres? That’s damn near impossible.

Certain artists don’t like to be associated with one role. For many years, the original “Star Wars” cast bemoaned being remembered only for those characters; Christopher Plummer is pretty much infamous for how much he disdains talking about playing Captain Von Trapp in “The Sound of Music”; and many musicians grow to hate having to perform their breakout singles, feeling it limits them and unfairly puts them in a time capsule. It makes sense; people always want others to be aware of the multitudes they contain, of their many sides and ranges. No one wants to be thought of as a one-trick pony, easily dismissed once audiences grow tired of that singular piece of art. But I would urge artists to take a step back and realize that it’s practically a miracle to break through (especially in today’s split culture made up of many niches) to the general public with one role, song or movie. To connect with people on any level is a great thing, but to do so on a profound level that spurs their imaginations and provides them comfort is truly a miraculous gift.

While people may rankle at the idea of listing George Romero as the “Night of the Living Dead” director or boiling down Tobe Hooper’s decades of work solely to “The Texas Chain Saw Massacre,” they should realize what an actual testament it is to those works. Those two movie titles are known the world over by multiple generations and even by people that hate horror films. Romero and Hooper created movies that truly connected with a population, critiqued a society at a specific time while providing commentary that still resonates today, and revolutionized the way films are made and discussed. That is a staggering amount of impact to come out of just two movies. It’s not reductive to point to those two main credits; it’s proof that they defied the odds, dared the impossible and made something that lasts in ways no one could have ever dreamt.

There are some directors (like Steven Spielberg and Martin Scorsese) who have made multiple films that have connected with audiences in similar ways, and that’s mind-boggling to consider how they wrangled lightning into a bottle multiple times. But for those filmmakers who have only one signature work that reverberates outside of genre fans and film fanatics, that’s still an amazing feat worth celebrating. It may be reductive to sum up careers with just one piece of art, but that reduction will never take away the fact that Romero, Hooper and their ilk are giants upon whose shoulders so many other filmmakers have stood. Their “one-hit wonders” are not a slap in the face to their legacy but a testimonial to an incredible amount of skill and prescience that comes by far too infrequently in our flawed world.