Trending
You are at:Home»Lifestyle»Why You Should Always Obey the Laws in Quebec—Even the Strange Ones! 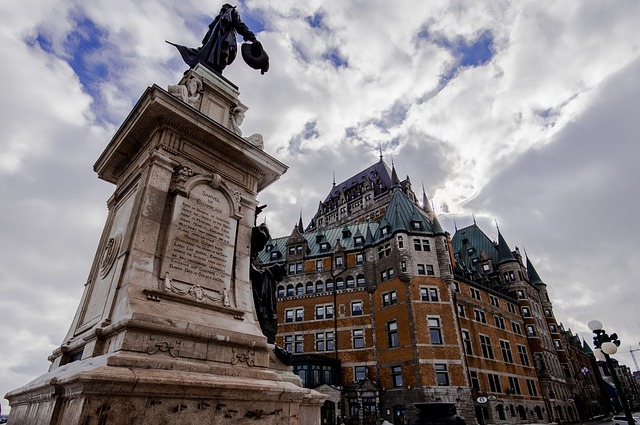 All places have different cultures, and that’s very evident in Canada. Some parts are more French than others, and that’s certainly true of Quebec. In Quebec, French is the official language of the province. That explains why 94.4% of the population can speak French, while only 47.3% can speak English.

But this predilection for the French language isn’t really notable when you consider some of the strange laws that are in the books here. If you’re looking through listings of real estate for sale in Quebec, you really should know about their laws. You’re better off obeying these laws, though they’re probably not strictly enforced.

•In Quebec, it is illegal to impersonate a foreigner. This may seem strange at first, but when you consider it, it makes sense. People in the province make allowances for foreigners who may not speak French very well. So people in the area may forgive indiscretions and certain frowned-upon acts simply because these foreigners just don’t know any better.

But if you’re a local, then you’re trying to get some sort of advantage that’s only reserved for foreigners. If you’re a resident of the province, then you should know the real rules and you ought to speak some French.

•In Quebec City and Montreal, it’s against the law to swear in French. Many people learn a new language by first learning the curse words. There’s a certain pleasure in learning these curse words, since they’re gleefully naughty and at the same time they’re also quite satisfying to shout out. Just don’t swear in French in these 2 cities, because it’s against the law.

But why? When you think about it, swearing can upset people around you. So you shouldn’t curse in French in places where the vast majority of people speak the language!

However, other legal experts claim that the opposite is true—that it’s illegal to curse in any other language other than French. So who’s right? Until you talk to a local police office and consult with your lawyer, you’re probably better off just not cursing out loud in public at all. The province is overwhelmingly Roman Catholic, so you may want to watch what you say.

•If you are displaying a business sign in the province, it must be in French. Don’t forget that primacy of the French language is one of the 3 core tenets of modern Quebec society. It’s right up there with men and women equality, and the separation of church and state.

Of course, you may want to cater to English speakers too, and you’re still allowed to post a business sign in English. But you still need that French sign, which must be at least twice as large as the English sign!