Trending
You are at:Home»Entertainment»Movies»Blu Tuesday: “Guardians of the Galaxy Vol. 2” and More 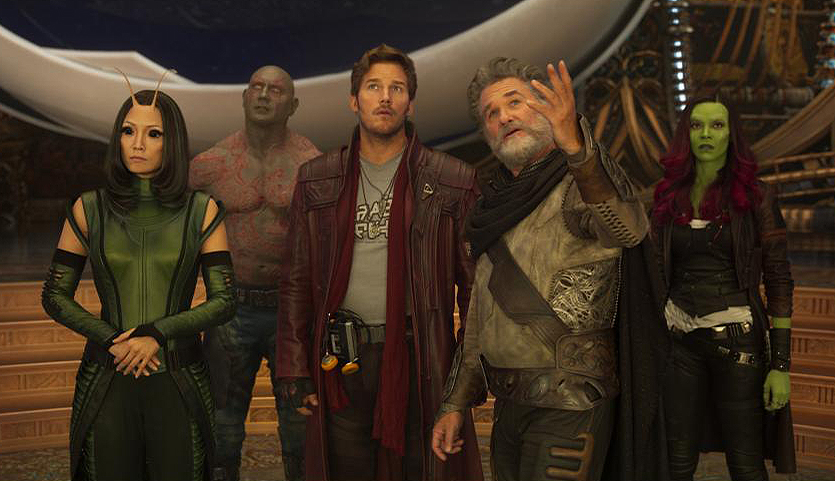 “Guardians of the Galaxy Vol. 2” 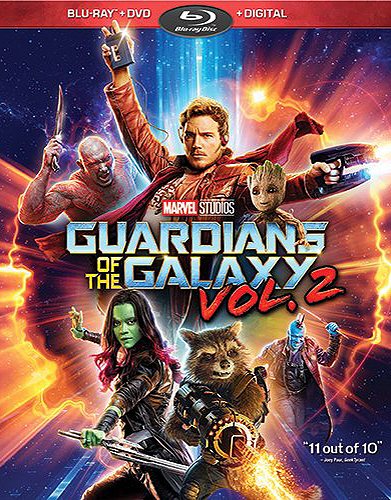 Director James Gunn was no doubt under an immense amount of pressure to deliver a worthy follow-up to 2014’s “Guardians of the Galaxy,” but you wouldn’t know it from the self-assured confidence that “Vol. 2” exudes. Although the sequel isn’t as fresh as its predecessor, it’s almost as much as fun, and that’s to the credit of Gunn and his talented cast, who have once again delivered an offbeat, action-packed space opera that doesn’t skimp on humor or heart. It doesn’t hurt that the film also happens to boast two of my favorite Marvel set pieces to date, including the playful opening sequence set to ELO’s “Mr. Blue Sky.” Of course, the movie isn’t without its flaws, but while “Vol. 2” lacks the surprise factor of the first film, the real delight is just getting to spend time with this memorable group of characters again. 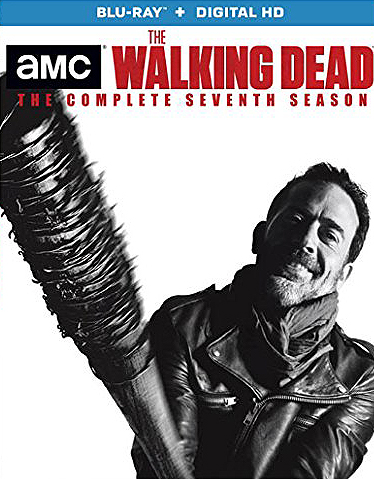 “The Walking Dead” has come under heavy criticism over the past few years, especially in the wake of the contentious Season Six finale, but it’s been mostly warranted. Instead of addressing those issues, however, the show only digs its hole deeper at the start of the incredibly bleak seventh season, which opens with the deaths of two fan favorites and continues with Rick and Co. being kicked around by new villain Negan at every turn. Though Jeffrey Dean Morgan keeps things interesting as the foul-mouthed leader of the Saviors – he manages to make an evil asshole like Negan somewhat charming – “The Walking Dead” eventually clicks into high gear during the final eight episodes when the people of Alexandria strike back. It’s a pretty mixed season as a result, but the terrific cast makes it worth trudging through the lows in order to enjoy the highs.

Extras include cast and crew audio commentaries on six episodes, deleted scenes and a series of featurettes covering various aspects of the show. FINAL VERDICT: RENT 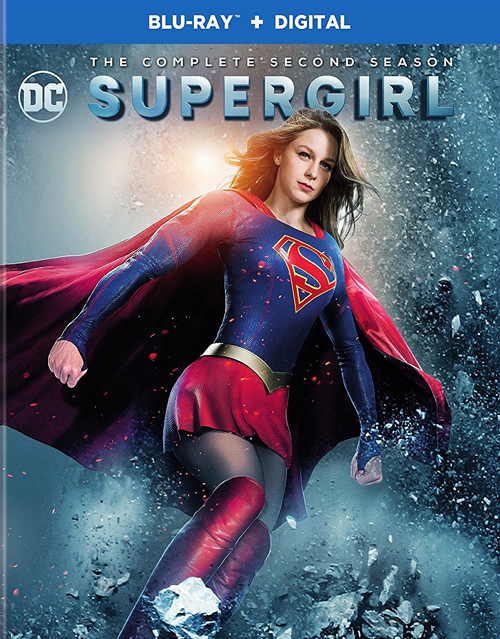 After moving from CBS to the CW for its sophomore season, many fans were worried that “Supergirl” wouldn’t feel like the same show. But while there was certainly some behind-the-scenes rejiggering involved, the onscreen changes are pretty minimal. Though the departure of Calista Flockhart’s larger-than-life media mogul is a big loss, that void is mostly filled by the arrival of Chris Wood’s Mon-El, who is arguably the show’s best comic performer and has great chemistry with star Melissa Benoist. For everything that “Supergirl” gets right, however, it does just as much wrong, which is a problem that plagues all of the Arrowverse shows. When it’s doing its superhero thing (especially with Tyler Hoechlin’s Superman by her side), “Supergirl” is a lot of fun, but the histrionic relationship drama gets in the way too often to really let it soar. 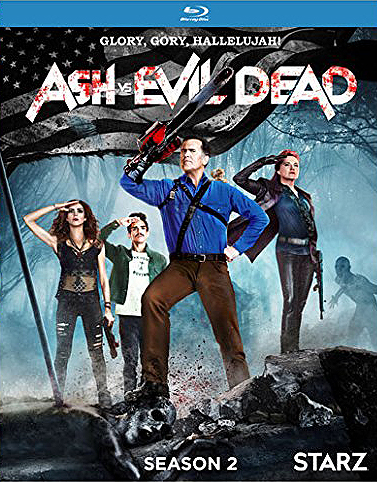 Though it may have been developed for television by the minds behind the “Evil Dead” trilogy, the Starz original series “Ash vs Evil Dead” feels more like fan fiction than official canon. The writing is sloppy, the visual effects look amateurish at times (although much better compared to the show’s debut season) and the acting leaves a lot to be desired. It’s a good thing that Bruce Campbell is so much fun to watch in the title role; he clearly knows the character inside and out, and he’s able to earn laughs from even the dumbest gags and dialogue. Unfortunately, while his performance makes “Ash vs Evil Dead” considerably more amusing than it deserves to be, unless you’re a diehard fan of Sam Raimi’s films or the cartoonish gore that the show dispenses by the bucket load, it’s not worth your time.

Extras include cast and crew audio commentaries on six episodes, a series of behind-the-scenes featurettes and a video montage of Season Two deaths. FINAL VERDICT: RENT 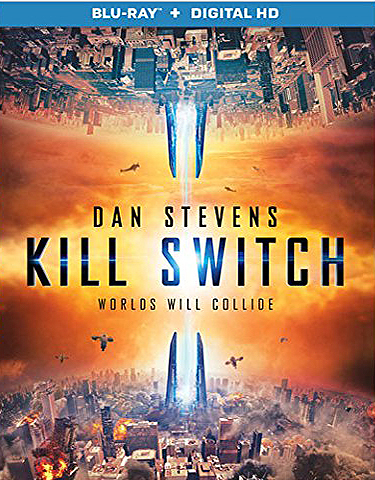 Dan Stevens has done some great work over the last few years, particularly on the FX series “Legion,” but he’s not doing his career any favors by starring in low-rent genre fare like “Kill Switch.” Though the film boasts an interesting premise and some decent visual effects, it’s quickly ruined by a combination of poor writing, acting and direction. To make matters worse, most of the movie is shot in a first-person POV style reminiscent of “Hardcore Henry” that feels like you’re watching someone else play a video game, and it’s every bit as boring as it sounds. The POV gimmick adds absolutely nothing to the story, while the film hits the same beats over and over again, resulting in a pretty crummy moviegoing experience that’s best left ignored.