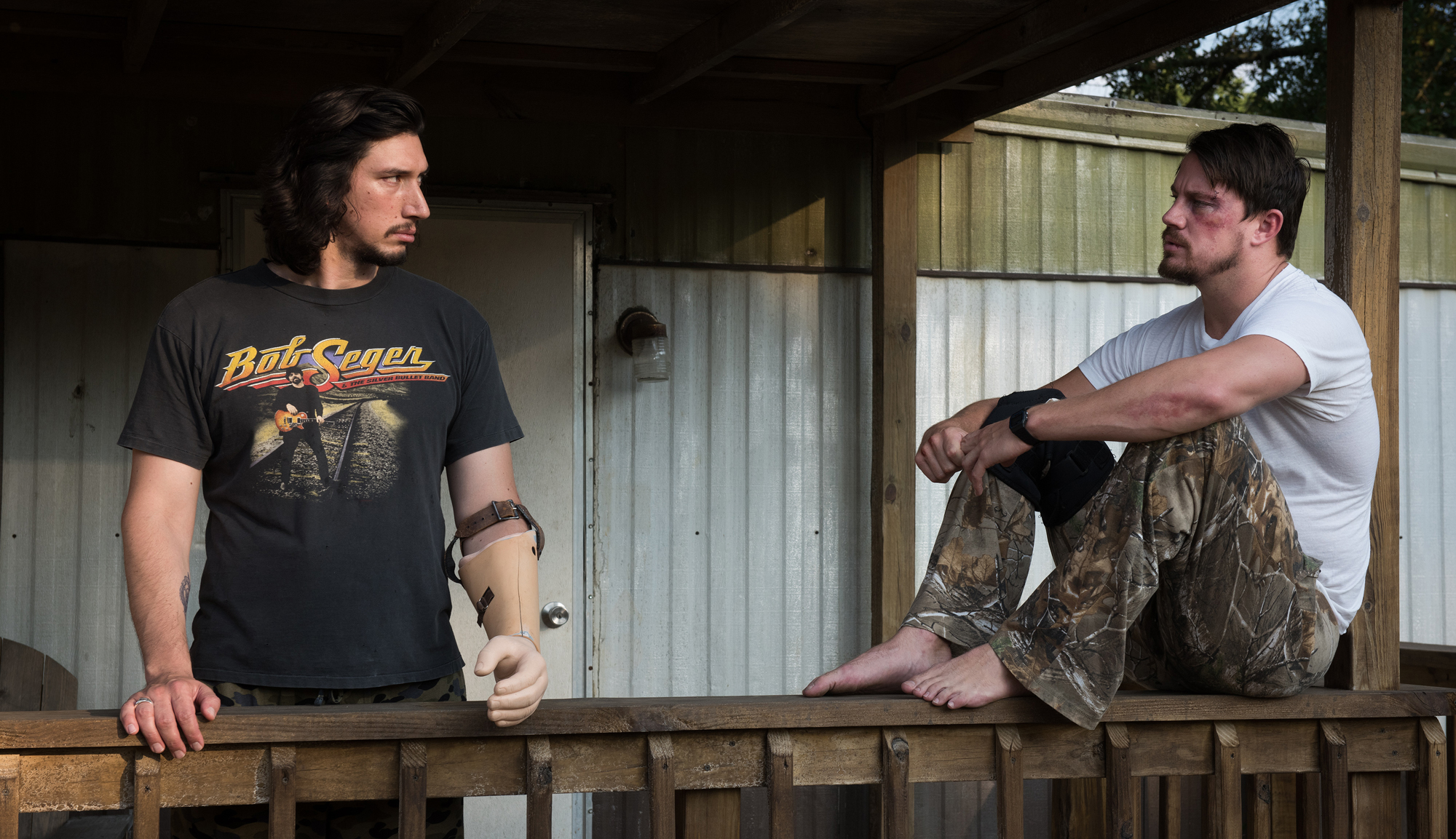 Steven Soderbergh directed one of the most consistently entertaining trilogies with the “Ocean’s” movies. They were perfectly cast, didn’t take themselves too seriously and there was always an earned sense of cool to them. A lot of the strengths found in Soderbergh’s trilogy are also present in his newest film, “Logan Lucky,” his triumphant return to the big screen. The glitz and glamour of the “Ocean’s” trilogy is in a completely different area code than “Logan Lucky,” but Soderbergh’s latest has the same terrific camaraderie and joy as those movies.

There are some who believe that a curse has followed the Logan family around their whole lives. They’re genuinely good people, but fate has had a way of keeping them down over the years. Not content with their string of bad luck, Jimmy (Channing Tatum), Clyde (Adam Driver) and Mellie (Riley Keough) decide to take control of their own destiny by plotting a low-grade heist of the Coca Cola 600 NASCAR race that’s taking place in North Carolina. The Logan family can’t pull off their plan without an explosion expert, however, which is where Joe Bang (Daniel Craig) and his goofball brothers come in to play. The catch is that Joe is in prison, so the Logans come up with a plan to get him out of jail for just enough time to pull off the heist and be back in his prison cell before lights out.

There are a lot of moving pieces and variables, but the Logans are a clever, tight-knit family who are always ahead of the audience. The plan they come up with isn’t like most heist movies, although it certainly calls to mind a classic film or two. Rebecca Blunt’s first produced script has all the finest ingredients of a caper, starting with its unpredictability. There’s a remarkable simplicity to her script as well. The heist is laid out simply and efficiently, and all of the characters and their motivations are well-defined. Blunt doesn’t waste any time setting up the characters or their scheme, either. “Logan Lucky” moves fast, but never at the expense of character or story, which is sometimes the case with fast-paced joyrides during the summer.

Soderbergh’s direction is as clean and precise as Blunt’s plotting; he doesn’t waste a single frame. Even a particular shot of a martini glass is a delight. He has fun with the camera, creating visually appealing and dense environments, but it’s always in service of the story. There’s such a lived-in feeling and atmosphere to his movies. The camera immerses us in these environments and characters’ lives with a graceful, relaxed sort of style that doesn’t draw attention to itself.

By the end of “Logan Lucky,” you leave smiling and impressed at how easy Soderbergh makes it all look, even if his work is hardly effortless. He’s made a terrific popcorn movie that feels complete; it’s the full package. Soderbergh and his cast have crafted such an unforgettable group of characters that you want to see succeed. You’re actively rooting for the Logan family, who couldn’t be more watchable or likable. They’re as easy to love as Soderbergh’s new fantastic movie.