Trending
You are at:Home»Gear»Gadgets»Skybuds Wireless Earbuds: A flawed but worthy challenger to Apple AirPods 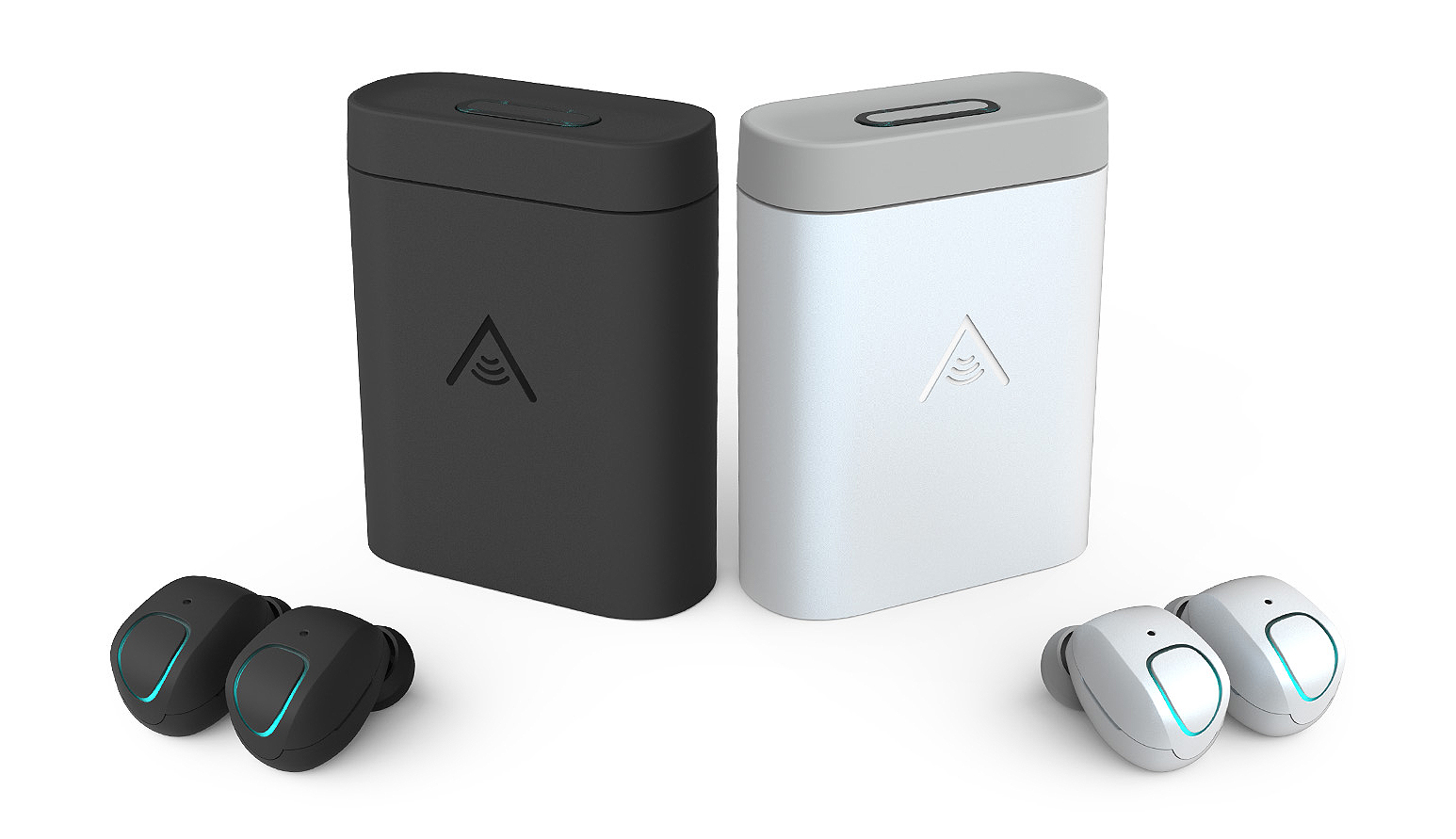 Apple may control a big slice of the audio market between its acquisition of Beats and the release of the company’s new wireless AirPods, but for those that refuse to purchase Apple products or simply don’t like the look of their latest earbuds, there are a number of alternatives to choose from, including Skybuds from Alpha Audiotronics. Although they retail for $199.99, which is $40 more than what Apple’s already pricey AirPods will set you back, Skybuds are arguably the best of the other wireless earbuds available.

Available in three different colors (black, silver and white) and boasting four hours of playback, Skybuds have been ergonomically designed to fit snugly in your ear so that you never have to worry about them falling out. On the flipside, they can get quite painful to wear after 60 minutes or so, which makes them great for short commutes, exercising or doing chores around the house but not exactly ideal for long podcast sessions. There’s also a digital microphone in the right earbud for making phone calls, while the integrated button on each side can control your music, calls and passive noise cancellation (more on that later). The sound quality isn’t as good as you might expect for the price, but it’s good enough for the average consumer.

Much like Apple’s AirPods, the wireless earbuds are charged in a small unit called a Skydock, which serves both as a charger and a carrying case. The Skydock is charged via mini USB and holds about six charges (or approximately 24 hours of playback) so you don’t have to be without music for too long should you run out of juice on the go. You can also monitor the battery levels of your Skybuds and Skydock on the accompanying mobile app, which is very convenient for planning longer excursions.

But what really sets Skybuds apart from the competition is a pair of cool features that were added during the last major software update. The first, Find My Skybuds, may not seem like much on the surface, but it allows you to track down misplaced Skybuds and/or a Skydock using a proximity tracker (similar to the kids game “Hot and Cold”) as well as pinpoint the last known location of the earbuds before leaving Bluetooth range. Meanwhile, the Awareness feature takes passive noise cancellation to the next level by offering two different ways to integrate it into your daily listening habits. When switched to Active mode, you can hear the outside world around you while streaming audio, and in Adaptive mode, you can tune out those noises while listening to audio and then tune them back in when you press pause on your device. The Awareness feature also includes a slider control that lets you adjust how much or how little outside noise you can hear in your Skybuds.

Granted, the Awareness controls don’t always work as intended (trying to hit pause on our Skybuds often resulted in accidentally powering them down due to the number of controls that have been mapped to one button), but it becomes easier to use over time. The biggest problem with Skybuds is something that plagues many Bluetooth devices: connection errors. Though it’s entirely possible that this was an isolated issue with the pair we were provided for review, we couldn’t go more than a day of testing without having to resync at least one of the two earbuds because they weren’t being located on the app or were showing a false charge.

As a result, it’s hard to recommend Skybuds over the more reliable AirPods unless you really hate Apple. They’re super compact, sound good when they’re actually working and have some useful features that put them above the competition, but for everything that Skybuds get right, they lack the consistency that you’d expect for the price.