Trending
You are at:Home»Entertainment»Movies»History Writ With Lightning: The power and peril of historical films 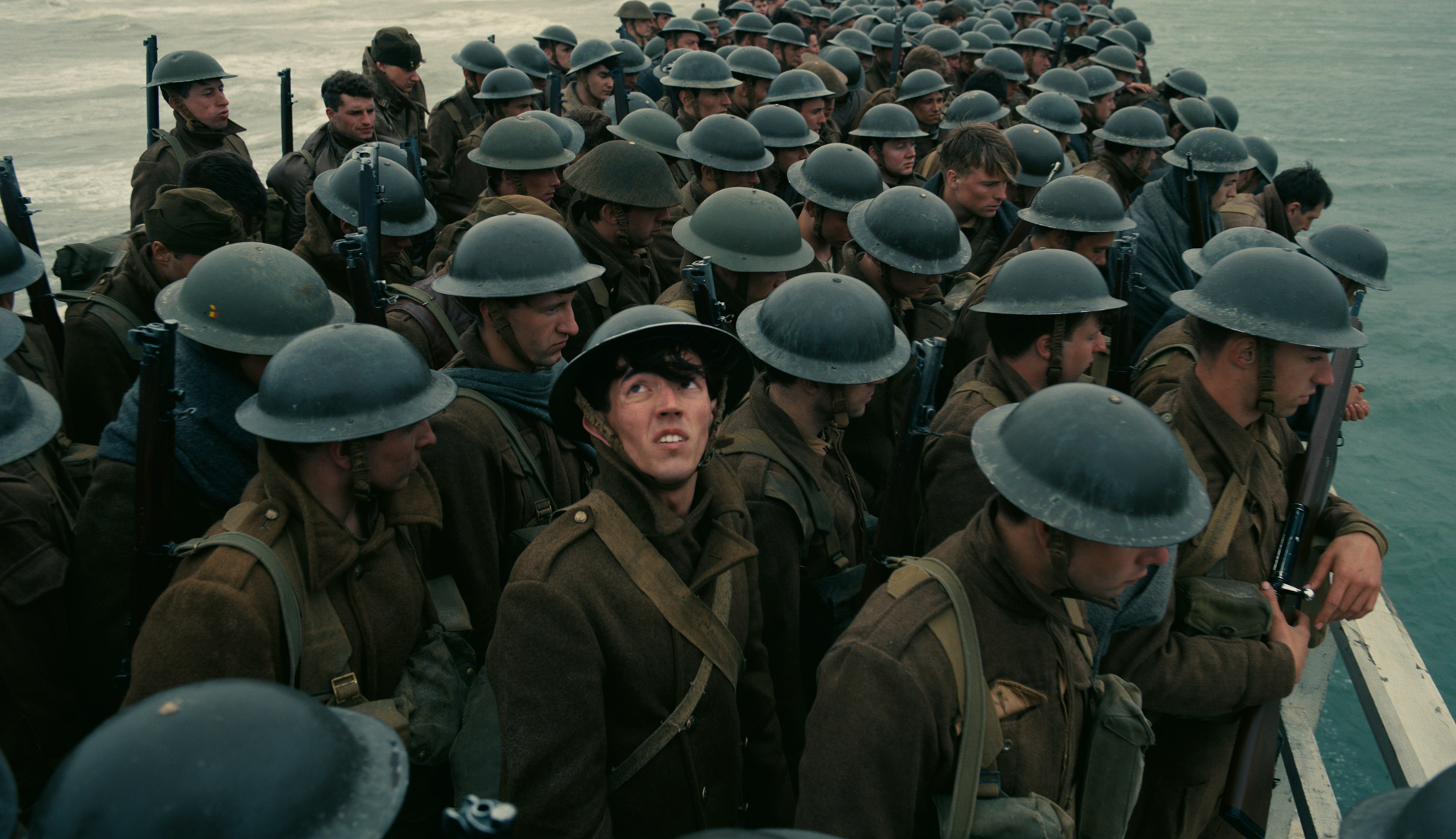 With Christopher Nolan’s “Dunkirk” and Kathryn Bigelow’s “Detroit” currently playing in theaters, it’s a good time to reflect on the role that movies play in telling historical tales. There’s a long tradition of the arts using the past for dramatic narratives, whether it’s Shakespeare’s plays about British royalty or the oral tradition of many cultures preserving epic stories for generations. The past is merely the prologue to today’s events, and a lot can be learned from what has come before. Mistakes can be avoided, new insights can be gleaned and an appreciation for the difficulties faced by ancestors are just some examples of what can be learned from delving into history.

While there are countless great books on all manner of historic subjects, few mediums are quite as impactful on its audience as film. It breathes new life into dates and names on the page in a way few other forms of expression can. But this can come at a cost; the risk of oversimplification, unfortunate exclusions or erroneous assertions can be the price for a particularly stirring dramatic retelling. Why is film so good at making audiences relive the past? And why do movies so often mess it up?

At its best, the cinematic experience is an immersive one. For a couple hours, the outside world falls away into the background while viewers are plunged into the world the filmmakers have created. They are fascinated by the actors, touched by the words spoken, moved by an evocative score and live deeply within the reality created on screen. No matter if it’s a galaxy far, far away or a tale set in one’s backyard, when a film is working at its peak, it’s easy to confuse the celebrity for the role he is playing or forget that the words coming from his mouth were written by other people. That is what makes historical films such a great tool for education and enlightenment, because it’s easy to get lost in that cinematic facsimile and to become entangled in what could otherwise be a very dry topic. What could be a few paragraphs in a textbook suddenly becomes a riveting investigation and exploration of a myriad of topics; it’s not just a step along the timeline but an event unfolding before the audience’s eyes with real emotions, motivations and repercussions.

There’s an old saying that the death of one is a tragedy, the death of a million is a statistic. It’s a pretty nihilistic viewpoint, but there is some truth to the fact that it’s hard for people to wrap their heads around ground-swelling events. At a certain point, humans simply can’t process what horrors look like or what it actually means to experience something so terrible. Not until a human face is put on it. Not until there is an anecdotal name attached to the tragedy. And that’s where film comes in, presenting viewers with seemingly living, breathing people that have wants, desires, guilt, flaws and every other emotional building block that assembles into a human being.

With a truly gifted actor, audiences are able to see this full range of emotions and understand that this once monolithic figure, or this statistic in an overlooked story that exemplifies a bigger issue of its time, was a person just like them. And if they feel something for that person, whether its empathy or contempt, they are getting an emotional response to what happened decades or even centuries before. History can come alive and become part of the present again, forcing viewers to reassess how they felt about the event in the first place or realizing the human cost of something that simply existed in the abstract before.

Movies also are able to grant that emotional resonance to lesser known stories from the past. “12 Years A Slave” depicted the deplorable conditions under slavery but did so through a keyhole of Solomon Northup’s experiences, which many people were unaware of if they hadn’t read his book. “Silkwood” examined the largely unseen machinations of energy companies and the lengths they would go to in order to persecute whistleblowers. Seemingly small stories from history become quite large emotional pleas on the big screen that in turn become emblematic of their eras and the historical issues being brought to the fore. It doesn’t matter whether it’s covering the Battle of Gettysburg or the hate crimes directed at a lone trans youth, films imbue each story with its own proper weight, brought to audiences with fiery passion by their actors, writers and directors. Moviegoers are transported to whatever time and place the story is set in and suddenly gain some insight into those occurrences, some appreciation for the human toll of the events and some understanding of why the story needed to be told.

The downside of the historical film, though, can be just as perilous as it is powerful. Those previously mentioned aspects of filmmaking sweep audiences up in the incredible true story, all without realizing they aren’t being fed the full truth. Events are streamlined, participants excised or rewritten and mitigating factors are left uninvestigated but still presented like it’s the whole tale. Because viewers are being told “THIS HAPPENED THIS WAY” with its God-like voice of importance, aided by a sweeping score or the fact that the sets are lavishly decorated and precisely constructed, they go along with it and assume that what they are seeing is the totality of what occurred. But that’s not often the case, as the film usually subscribes to basic dramatic structures and its narrative needs to be satisfying to an audience outweigh the fact that life is rarely that poetic. A grand speech that moves a crowd may never have been given, or the antagonist may never have even been there for his comeuppance, but these things are inserted to garner awards and hook the audience with emotional appeals. Payoffs that satiate a theater are added to the story but take away from the verity and true power of what is being told.

The title of this post, “History writ with lightning,” is what President Woodrow Wilson said about D.W. Griffiths’ “The Birth of a Nation.” Griffiths’ film is a technical achievement that greatly furthered the language of cinema, but it is also a wildly inaccurate and abhorrent view of the history of a country (the Ku Klux Klan comes riding in as heroes in the third act, for those who haven’t seen it). This one quote shows how historical films can be a double-edged sword, because while they may be able to transport people into another era and look with fresh eyes at what transpired before them, they can also be saddled with terrifying inaccuracies that do a great disservice to the truth.

Of course, it’s impossible that every element of society or different segments of the population will be covered in one historic tale; even TV shows with their lengthy episode runs struggle to fit everything in. And it would be great if a film spurred people to read up on the events depicted on screen, to learn all of the various events and participants that played into the movie. But even with those caveats, it’s still incumbent on filmmakers to be as truthful as possible with their histories. Audiences are getting more sophisticated and can handle a complex structure of a film that doesn’t tick off every beat in the well-worn clichés of dramatic arcs. Filmmakers must honor the lives of the people they are depicting. They must do right by the period and be as inclusive and honest about the events as they can be. Cinema has a great power to educate, persuade and immerse viewers, and abusing that for a cheap dramatic ploy is beneath moviegoers and filmmakers alike.