Trending
You are at:Home»Entertainment»Blu Tuesday: King Arthur and More 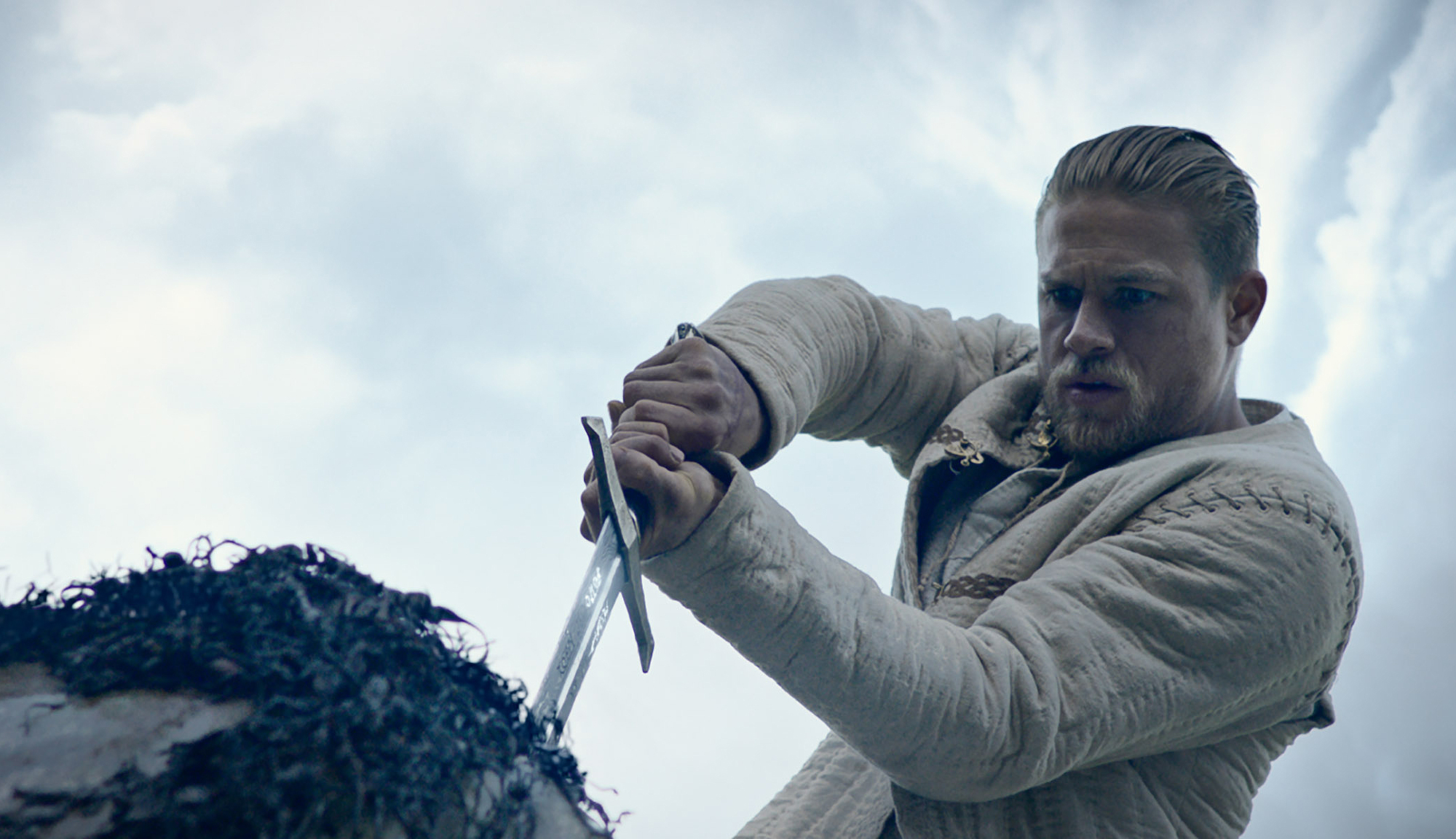 “King Arthur: Legend of the Sword” 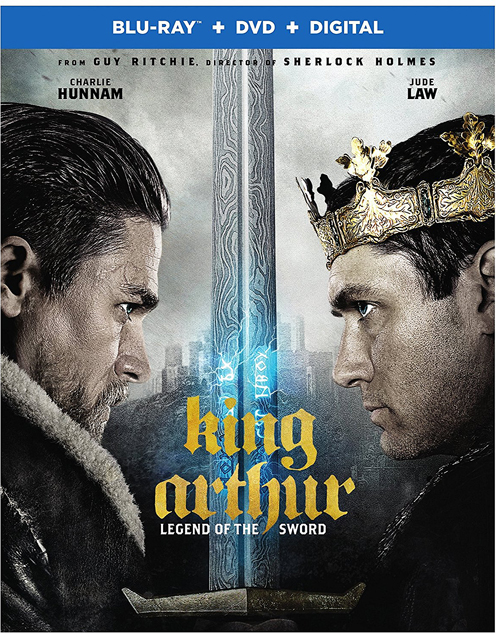 Director Guy Ritchie has had a fair amount of success breathing new life into old properties, but there’s something that feels a little off about his take on the King Arthur legend. Ritchie’s unique style is constantly pushing back against the more traditional elements of a big tentpole movie, and it’s such a noticeable divide that it prevents the film from having a clear identity. Though there’s plenty to enjoy as a Guy Ritchie fan (including some cool visuals, snappy dialogue and another great score by Daniel Pemberton), the movie suffers from the same issue that plagued Ridley Scott’s “Robin Hood” — namely, no one wants to sit through a messy origin story to get to the good stuff. And therein lies the problem because while “Legend of the Sword” makes for a decent fantasy flick, it’s a lackluster addition to Arthurian lore. 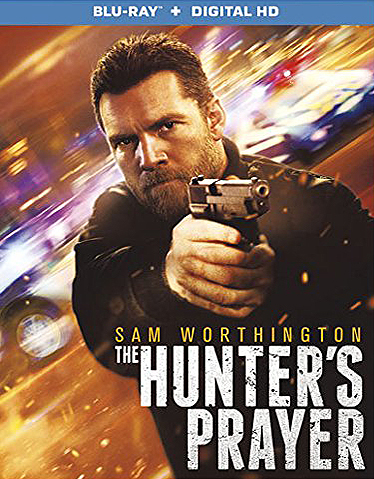 Everybody likes to joke about James Cameron and his eternally delayed “Avatar” sequels, but one person who probably isn’t laughing is Sam Worthington, who went from starring in the most successful movie in history to making generic, direct-to-video action thrillers like “The Hunter’s Prayer.” Everything about this film screams mediocrity, from the uninspired script to the subpar performances, and it’s pretty indicative of how far Worthington’s star has fallen over the past five years or so. Though he’s never been a particularly great actor, Worthington at least fares better than his co-stars as a PTSD-stricken soldier turned assassin who must protect the young woman he’s been ordered to kill after he refuses to pull the trigger. Apart from Worthington and some decent action, however, “The Hunter’s Prayer” is every bit as forgettable as it sounds.

Extras include a trio of featurettes on making the film and more. FINAL VERDICT: SKIP 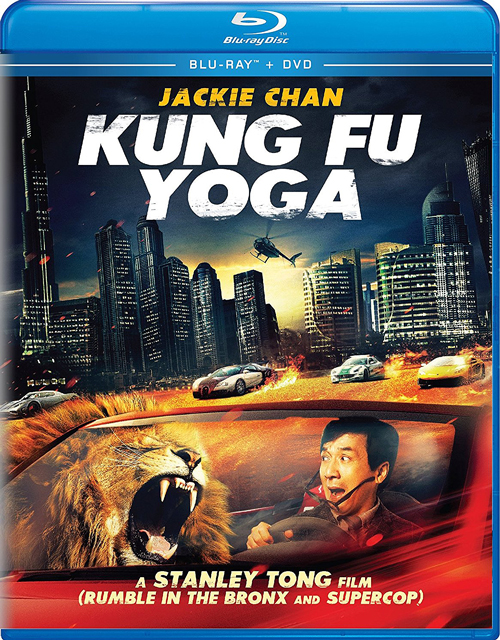 Jackie Chan and director Stanley Tong (“Rumble in the Bronx,” “Supercop”) have had some success working together in the past, but their latest collaboration is a poorly made action-comedy that fails in just about every department. From the C-grade production values to the incoherent story littered with plot holes, “Kung Fu Yoga” is so awful that it’s hard to believe someone like Chan would attach his name to it. You’d think that Chan’s involvement would at least yield some entertaining fight sequences, but even those are disappointing, while the rest of the action is so over the top that it makes the “Fast and Furious” movies seem realistic in comparison. And just when it looks like “Kung Fu Yoga” can’t possibly get any worse, the film caps things off with a Bollywood number that’s embarrassing in more ways than one.