Trending
You are at:Home»Entertainment»Blu Tuesday: Ghost in the Shell and More 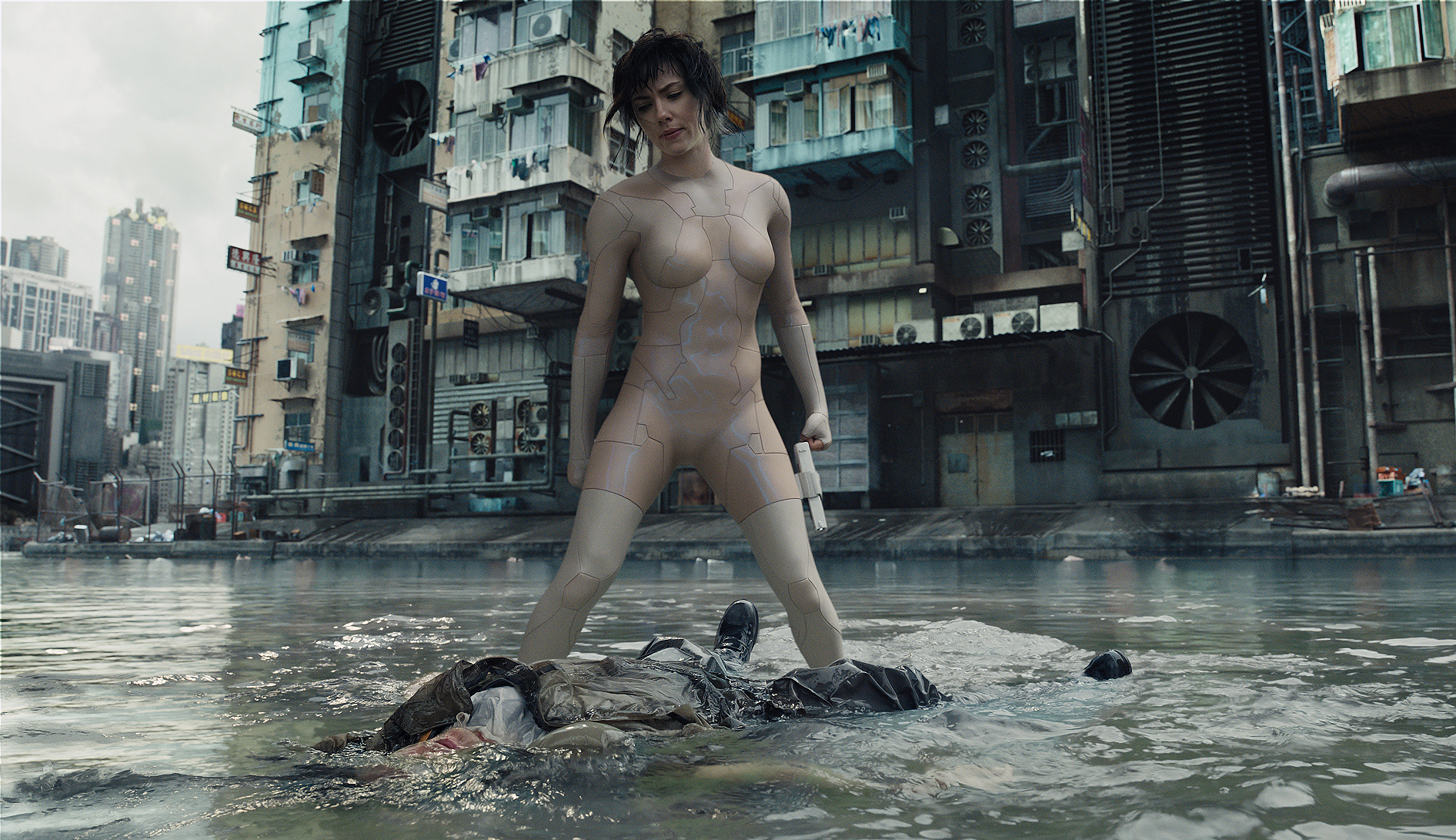 “Ghost in the Shell” 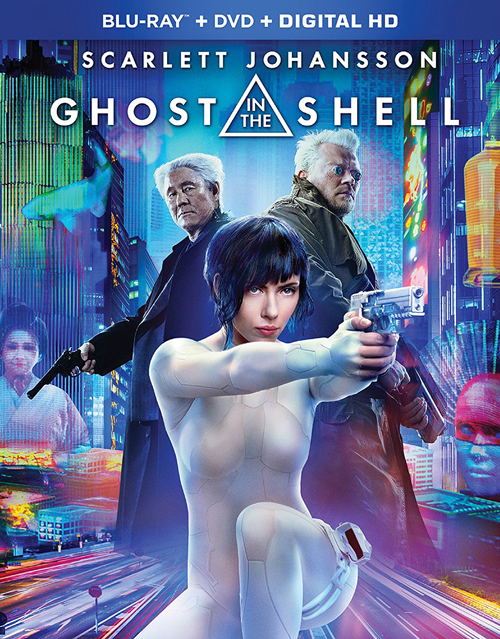 Rupert Sanders’ live-action adaptation of “Ghost in the Shell” isn’t a complete failure, but it doesn’t really improve on the original anime in any way. Although the movie borrows elements from Mamoru Oshii’s 1995 cult classic, including some of its most iconic moments (the opening swan dive, the water fight, the spider tank), it isn’t as brainy or interesting. Additionally, the futuristic world that Sanders has created is visually obnoxious (like “Blade Runner” on speed), the action sequences are unmemorable, and there’s no emotional investment in the characters. In fact, the characters in general are pretty bland, from Scarlett Johansson’s Major to the one-dimensional villains played by Michael Pitt and Peter Ferdinando, resulting in a disappointingly mediocre piece of sci-fi that’s easy to digest and just as easy to forget.

Extras include a behind-the-scenes look at making the film and two additional featurettes on the characters and the story’s philosophical implications. FINAL VERDICT: SKIP 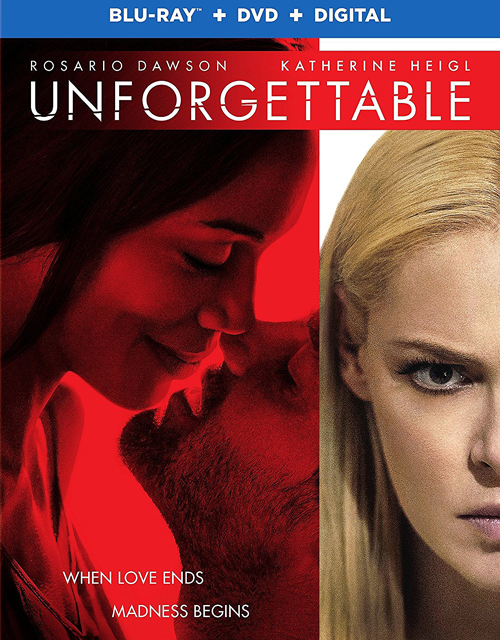 Yet another “Fatal Attraction” rip-off that offers a slight twist on the premise by giving Katherine Heigl’s psychotic stalker a more personal connection to Rosario Dawson’s protagonist, “Unforgettable” is one of the worst studio films you’ll see all year. It’s not just incredibly silly but stupid as well — the kind of trashy erotic thriller that you’d expect to find on Lifetime. Heigl is so ridiculously over-the-top that she borders on cartoonish, while several plot turns require such an immense suspension of disbelief that the movie might as well be classified as science fiction. “Unforgettable” would have been more enjoyable if the film actually embraced its B-movie campiness, but instead, it tries to play things straight and comes off worse as a result.

Extras include an audio commentary by director Denise Di Novi, a making-of featurette and a deleted scene. FINAL VERDICT: SKIP 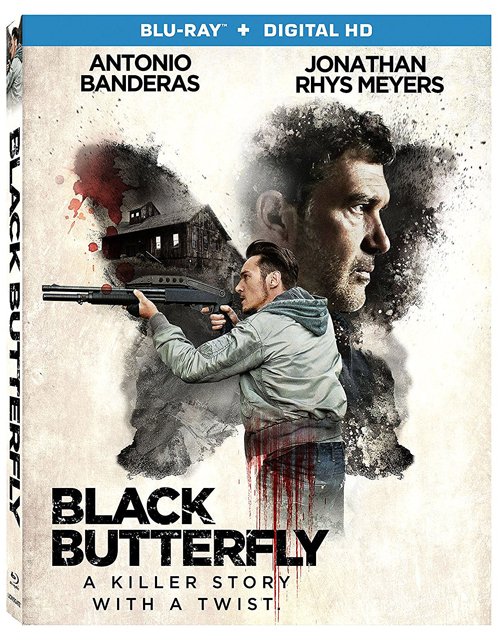 This “Misery”-esque thriller about a writer (Antonio Banderas) who’s held hostage in his remote mountain cabin by a mysterious drifter (Jonathan Rhys Meyers) is a prime example of a movie that thinks it’s much smarter than it actually is. In reality, “Black Butterfly” isn’t very clever at all. It’s also incredibly unrealistic — characters make stupid decisions that don’t make sense later on — and is so poorly paced that it feels nearly twice as long. The film almost seems content with its plodding mediocrity until the final act, at which point it unleashes a series of rapid-fire twists: one that you can see coming and two more that are so ludicrous that it makes a mockery of its audience. Twist endings can be really effective when they feel earned and are executed correctly, but this is not one of those times.

Extras include an audio commentary by director Brian Goodman and co-writer Marc Frydman, a behind-the-scenes featurette and a photo gallery. FINAL VERDICT: SKIP