Trending
You are at:Home»Lifestyle»The iPhone 6 Sees A Relaunch This Year 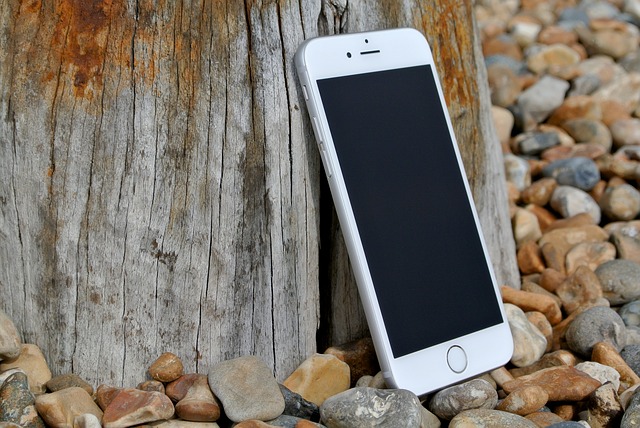 You probably didn’t hear about the fact that Apple’s planning on re-launching the iPhone 6. It’s understandable. The Cupertino-based company has quietly re-released the device in select markets since February. In that time, news of the relaunch has been buried by more pressing headlines. From the Russian probeto to the world’s reaction to covfefe, there are plenty of news articles to choose from, but now’s not the time to get distracted. Today let’s take a look at the reasoning behind the 6’s triumphant return.

The iPhone 6 originally debuted in the fall of 2014 with16, 64, and 128 GB options. The new 6 involved in the relaunch comes in the form of 32 GB SKU, offering a low-end version to select carriers.

It all started in China, where a 32 GB of the iPhone 6 was made available at the end of February. The relaunch then made its way to Taiwan in March as a limited time promotion, before it migrated to India where the6 was released to Apple’s Indian partners, Beetel, Redington, Ingram, and Rashi Peripherals. It comes alongside news that Apple plans to release pre-owned iPhones into the India markets.

There’s little surprise Apple’s rolling out the special relaunch in India, as news comes of the tech giant is deepening ties with the country. Tim Cook, CEO of Apple, met with Prime Minister Narendra Modi, along with the nation’s top business moguls, during a visit this past May. During his whirlwind tour, Cook revealed Bengaluru will be the new home of the iOS App Design and Development Accelerator by next year.

Apple hopes to open an Apple Maps in Hyderabad—which will help reveal more of India in 3D street views typical in North America. Cook also discussed introducing Apple Pay in the country, along with possibilities of manufacturing and retailing.Amongst thousands of jobs Apple plans to create from these new facilities and features, Cook also hopes to see 4G high speed internet services to pop up in the country.

Back on American soil, the iPhone 6 won’t see a reboot, despite the UK enjoying a relaunch of the 32 GB in May. Anyone with a 6 or 6 Plus in the US is stuck with their handset until they choose to update — which could be a long time coming if money is a factor. Both the current 7 line and the soon-to-be released 8 cost roughly $1,000.

For those who are getting a little tired of their phone but don’t have the budget to upgrade, affordable iPhone 6 skins can help you revitalize the look of the older generation without breaking the bank. A large collection of iPhone 6 skins should include ultra-trendy textures like marble, carbon fiber, and mahogany as well as a variety of true colors. They slip on easily and come with the added bonus of protecting your handset form scratches, scrapes, and gouges.

As for the 32 GB of memory, you’ll have to look into ways to expand storage. It’s simple enough when TechRadar holds your hand throughout each step. Even if you struggle through its guide, your efforts will be a lot easier to handle than a brand new iPhone’s price tag.

A full price iPhone 6 from the original line is the only option for Americans, now that Apple deems only Asia and the UK worthy of its 32 GB 6. No wonder so few of us realized this was an option for some parts of the world. It doesn’t help that Cook’s tour is so easily overshadowed by Trump’s exhausting tour of his foreign trip. Seems like a raw deal, all things considered. Maybe ignorance really is bliss.