Trending
You are at:Home»Lifestyle»Cool summer gear for soccer fans 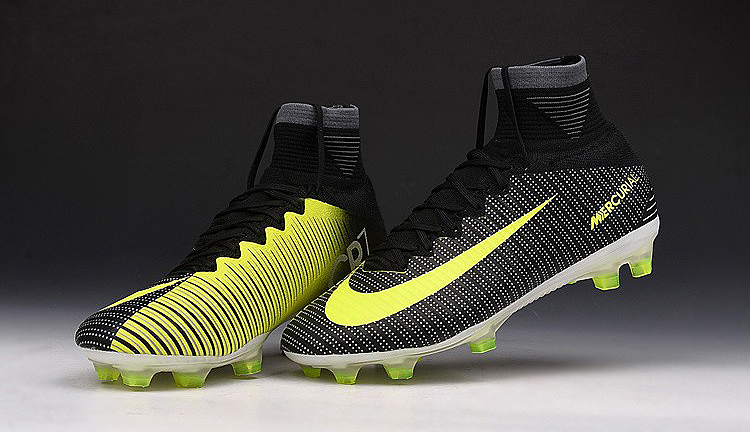 Most soccer leagues around the world are on break for the summer, but as any diehard soccer fan knows, that doesn’t mean that there still isn’t soccer being played. In fact, some of the world’s best national teams just competed in the FIFA Conderations Cup in Russia (the warm-up to the 2018 World Cup), while CONCACAF’s Gold Cup tournament is well underway with the likes of the United States, Mexico and other nations from the region competing for local pride. With that in mind, here’s some cool gear for U.S. soccer fans that will keep you looking great throughout the summer and also show support for your team.

Summertime is perfect for playing soccer outside with your friends, and with the latest edition of Nike’s Mercurial Superfly cleats (the official boot of Real Madrid star Cristiano Ronaldo), you’ll look and feel like an all-star on the field. Featuring a re-engineered, ultralight 3D Speed Plate that fits your foot naturally for explosive speed and precision-placed studs that enable quick starts and stops, the Mercurial Superfly is hands-down one of the best cleats on the market. 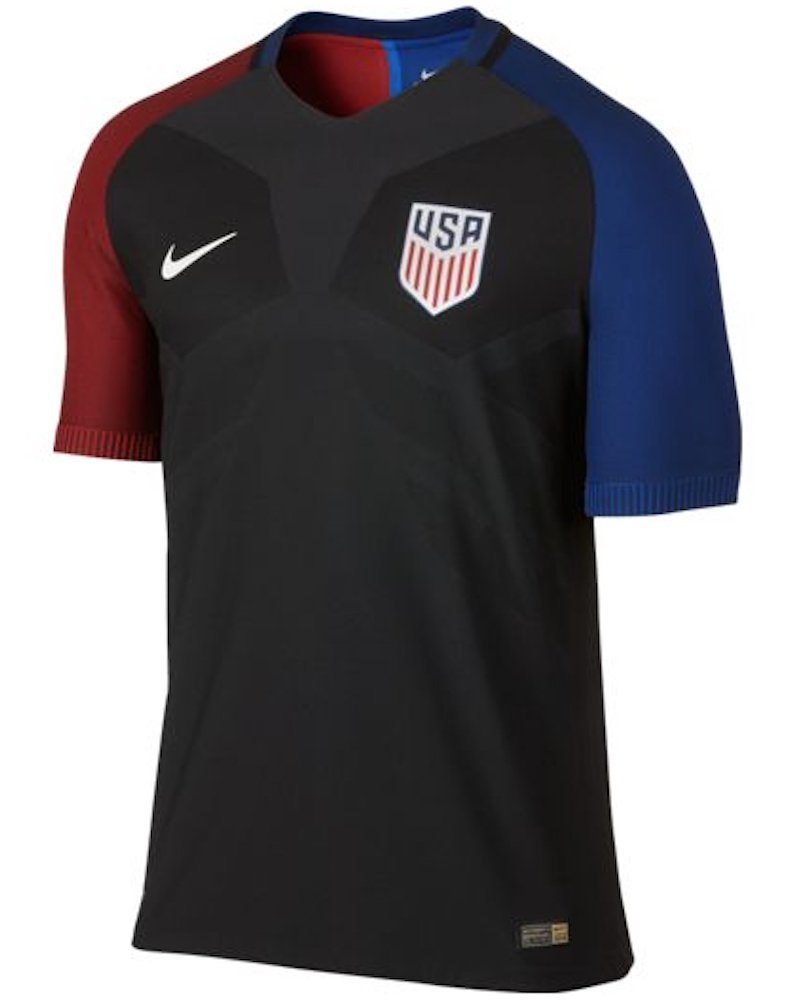 What better way to support the United States men’s soccer team than with the same jersey that the players wear on the pitch? This slick number is made of lightweight Dri-FIT fabric for sweat management and ventilation and features all of the official badges and labels. It can be worn on the field during a pick-up game with friends and in the stands (or at home on the couch) supporting the team.

Complete the outfit with these official U.S. soccer shorts, which pair well with the black away jersey for teams playing in their own soccer leagues that want to look the part. Though we wouldn’t recommend wearing it as an outfit in public, the shorts are made of the same comfortable Dri-FIT fabric, making them perfect for lounging around in the house or outside at a pool party.

Looking for a business casual shirt that can be worn at your local golf course while hitting a few holes or hanging with your buddies in the clubhouse? Check out this classy polo from Nike that allows you to support your team with a bit more subtlety. In addition to the navy version, there’s a white, black and red option as well, which means you can rock the U.S. soccer logo all week long without having to worry about doing laundry.

Granted, these are just a few ideas to consider picking up this summer. Soccer fans are spoiled for choice when it comes to supporting their teams, but that doesn’t mean you have to empty your bank accounts in order to do so. It’s easy to shop for deals online, and you can find some great ones by visiting this discounted Amazon promo code store geared towards men’s fashion.