Trending
You are at:Home»Entertainment»Blu Tuesday: T2 Trainspotting and More 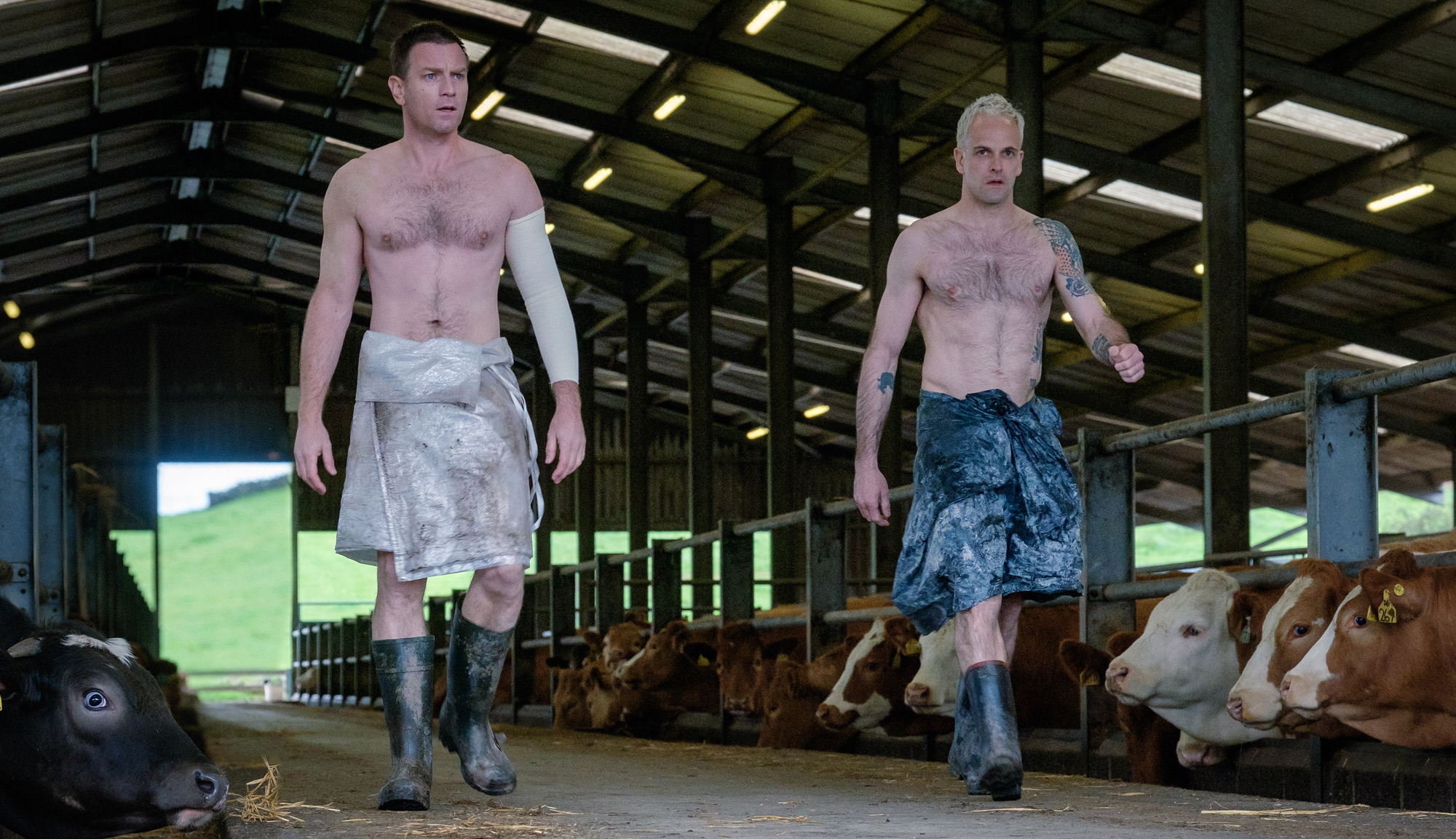 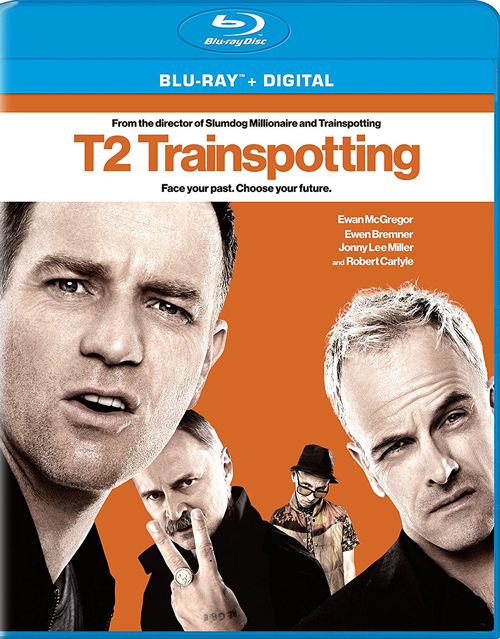 A sequel to 1996’s “Trainspotting” had been brewing for years before director Danny Boyle finally agreed to return to the filthy, drug-fueled world that put him on the map. But while it’s nice to catch up with the film’s colorful cast of characters 20 years later, the oddly titled “T2 Trainspotting” doesn’t have much to say beyond the obvious commentary on nostalgia, which Boyle himself falls prey to with the numerous visual and musical callbacks to the original. The sequel is also nearly 30 minutes longer yet doesn’t really accomplish anything, despite the fact that Spud (Ewen Bremner), Sick Boy (Jonny Lee Miller) and Begbie (Robert Carlyle) are all given more to do this time around. Although it’s certainly a nice treat for diehard fans, this mostly unnecessary follow-up fails to recapture what made “Trainspotting” such a cult classic.

Extras include an audio commentary by director Danny Boyle and writer John Hodge, a conversation with Boyle and the cast, and some deleted scenes. FINAL VERDICT: RENT 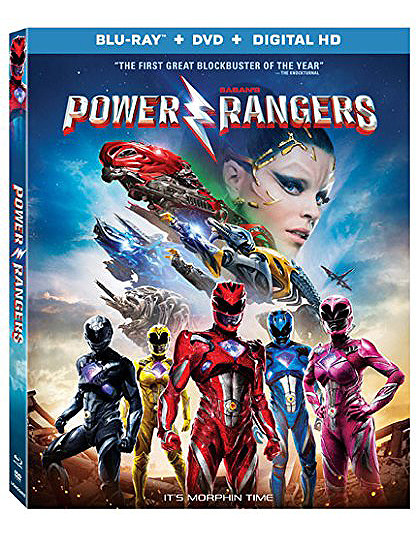 It doesn’t seem like a Power Rangers movie should be very difficult to get right, and yet Dean Israelite’s big screen adaptation of the popular TV series is such a dull, misguided endeavor that you have to wonder whether anyone involved was familiar with the source material. Israelite is so determined to push the franchise in a more serious direction, opting for a heavy “Chronicle” vibe in the first half, that he muffles much of what distinguishes the Power Rangers from other superhero properties. There’s also very little action for a series defined by its martial arts-driven monster battles. In fact, the first proper action sequence doesn’t occur until the 80-minute mark, and you have to wait even longer to see the titular heroes morph into their color-coded armor. The Power Rangers, and their fans, deserve better than this. 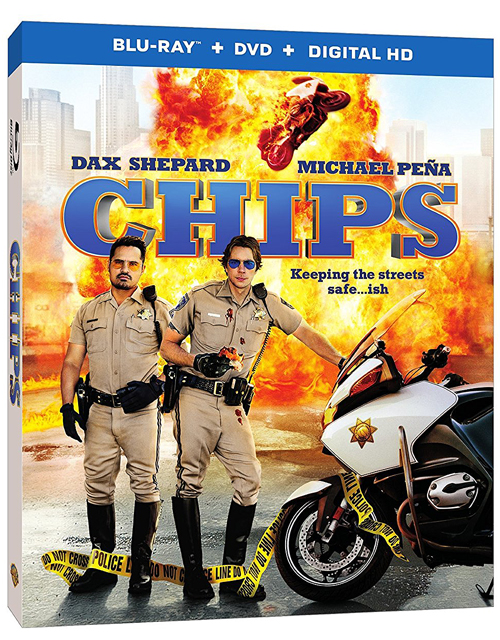 Following in the footsteps of other classic TV shows adapted for the big screen, “CHIPS” isn’t quite as awful as you might have expected, but it’s still pretty bad. Bland, predictable and almost completely humorless, the movie largely gets by on the chemistry between Dax Shepard and Michael Peña, who make a good team even though the material isn’t up to snuff. The jokes aren’t very funny, while supporting players like Vincent D’Onofrio and Kristen Bell are wasted in throwaway roles. Shepard deserves much of the blame as the film’s sole writer and director, especially when he can’t even decide on the overall tone (which seesaws between lowbrow humor and the absurdist comedy of the “21 Jump Street” series), but the real fault lies with Warner Bros. for thinking that anyone wanted a “CHIPS” movie in the first place.

Extras include an audio commentary with writer/director/star Dax Shepard, a trio of production featurettes and some deleted scenes. FINAL VERDICT: SKIP 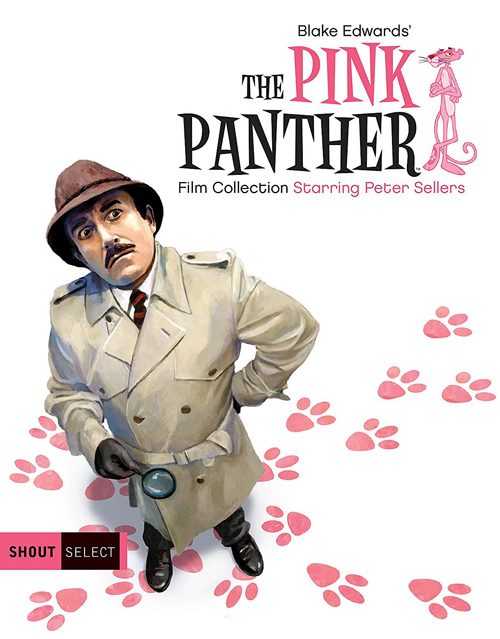 Though “Dr. Strangelove” is easily Peter Seller’s finest work, he’s perhaps best known by mainstream audiences for playing bumbling inspector Jacques Clouseau in the Pink Panther movies. What many people may forget is that Seller’s debut as Clouseau in 1964’s “The Pink Panther” was more of a supporting role. It wasn’t until “A Shot in the Dark” (released that same year) that Sellers emerged as the face of the franchise, starring in four more films — including a posthumous appearance in 1982’s “Trail of the Pink Panther” — for writer/director Blake Edwards. But while Sellers is entertaining in the role (he’s on a whole different level than his fellow performers), the Pink Panther movies are fairly lackluster comedies. Each film has its moments, and “A Shot in the Dark” is probably the best of them, but unless you grew up watching the series, chances are you’ll be underwhelmed.

Extras include an audio commentary track on all six movies, a series of behind-the-scenes featurettes for the 1964 original, interviews with various cast and crew, and much more. FINAL VERDICT: SKIP