Trending
You are at:Home»Entertainment»Movies»Movies to look out for in July 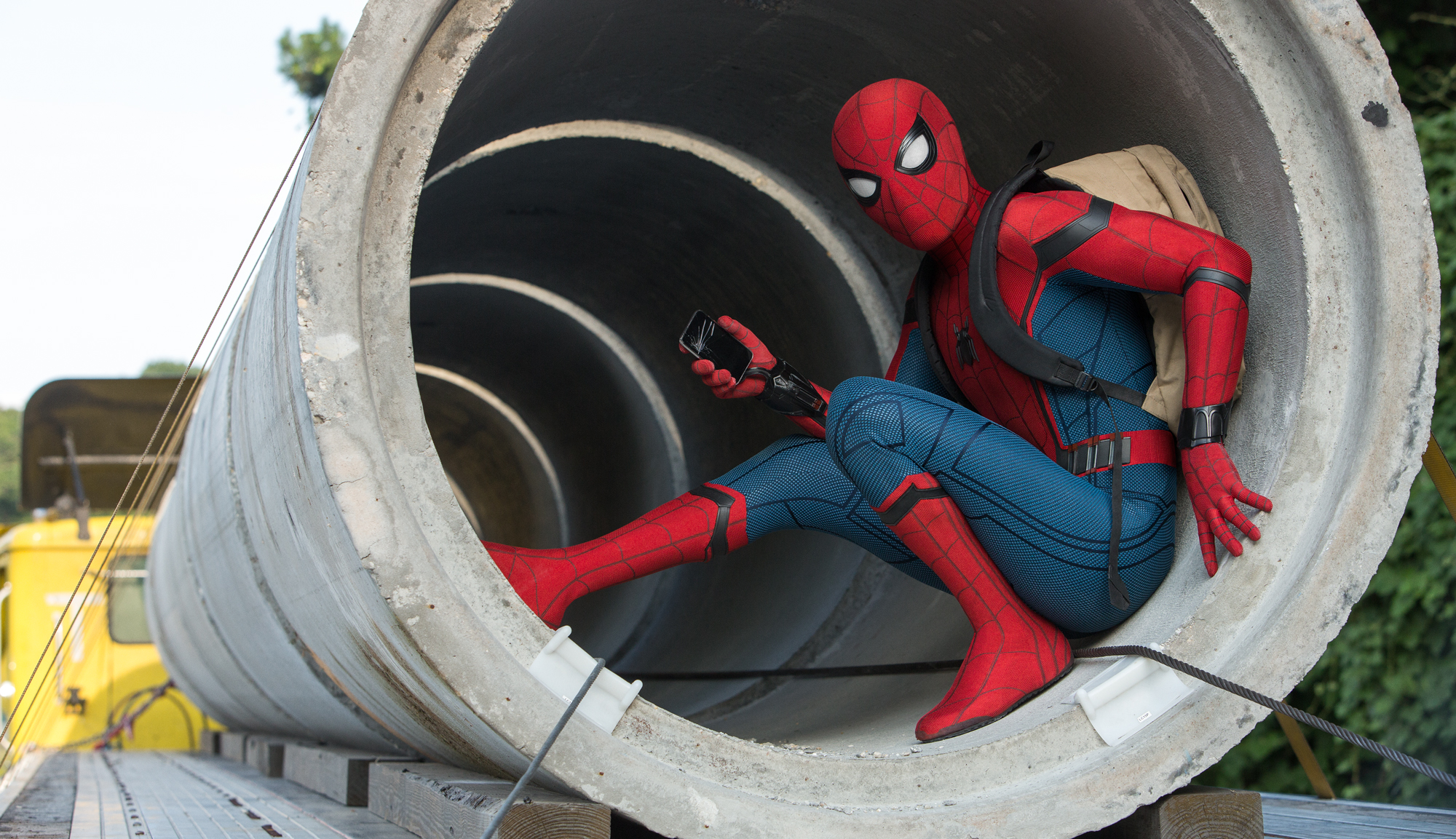 The summer movie season has almost reached the midway point, and though some great films have already made their way into theaters (from superhero flicks like “Guardians of the Galaxy Vol. 2” and “Wonder Woman,” to genre fare like “Alien: Covenant” and “It Comes at Night”), some of the season’s most anticipated films won’t actually debut until July. To help you prepare, we put together a list of five must-see movies to check out next month.

Edgar Wright’s latest film may be scheduled for release on June 28th, but since many people won’t get a chance to see it until July anyway, it seemed foolish to leave it off this list due to a technicality. Featuring an excellent cast that includes Ansel Elgort, Jamie Foxx, Jon Hamm, Lily Collins and Kevin Spacey, “Baby Driver” has already garnered rave reviews as one of the most unique and innovative films in recent years. If you’re a fan of Wright’s previous films (like “Shaun of the Dead” and “Scott Pilgrim vs. the World”), chances are you won’t be disappointed.

Although this marks the beginning of the third Spider-Man franchise in 15 years, “Homecoming” has something that the previous iterations didn’t: a big cinematic sandbox for its titular hero to play in. Now that Spider-Man is officially a part of the MCU, we’re excited to see what Marvel has in store for the wise-cracking web-slinger, played once again by Tom Holland after his great cameo in “Captain America: Civil War.” And with Michael Keaton on board as the villainous Vulture and Robert Downey Jr. returning as Tony Stark, “Homecoming” promises to be the best Spider-Man film yet.

“War for the Planet of the Apes”

It seems like every serious filmmaker is required to make a war movie at some point in their career, and for Christopher Nolan, that film is “Dunkirk.” Though early trailers suggest that this isn’t going to be your typical World War II movie, Nolan has such a great track record (even on the heels of the mildly disappointing “Interstellar”) that it’s hard to imagine it won’t be good, especially with a cast that includes Kenneth Branagh, Tom Hardy, Cillian Murphy, and yes, Harry Styles. Could this be the year that Nolan finally wins his Oscar? And if not now, then when?

While Chad Stahelski was busy working on the second chapter of the John Wick series, the first movie’s other co-director David Leitch was off making this super-slick action film starring James McAvoy and badass extraordinaire Charlize Theron. Based on the 2012 graphic novel “The Coldest City,” “Atomic Blonde” is basically the female version of “John Wick” filtered through the lens of a Cold War spy movie. If the film is even half as awesome as it sounds, moviegoers are going to be in for a real treat.

Of course, with so many great films hitting theaters this July, you’re going to need to start saving now, because a trip to the movies these days can be pretty expensive between the tickets, concessions, booking fees and other expenses. With that in mind, using a site like CouponGrind to find the latest discount codes and free shipping offers while you shop online will save you money that can be used to bankroll your moviegoing habit. After all, you’re not going to want to miss any of these films when they open in theaters next month.