Trending
You are at:Home»Lifestyle»Ghent: A Place to Visit Again, Again – and Again 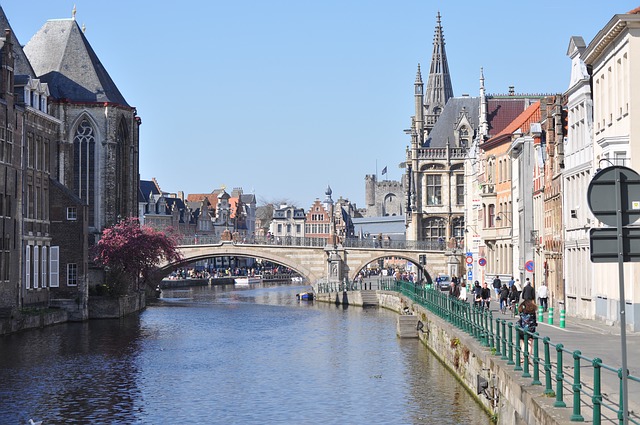 Those that have seen the film “In Bruges” will be aware that Bruges is portrayed as the unspoiled gem of Belgium. In more expletive terms, it is described as a “fairy tale” town, charmed by swans, cobbled streets and a Gothic ambiance. However, this fairy tale has not had a happy ending. Unexpectedly, the film has massively increased tourism and the unfortunate consequence is that much of the charm has been eradicated by the hordes of people that gather there from all around the world. All good things must come to an end, but there is usually something equally good waiting in the wings.

A short journey away from Bruges lays the relatively undiscovered city of Ghent. Belgium’s best-kept secret, Ghent is endearing in every respect and offers everything that Bruges can, but on a larger and less hectic scale. Those same cobbled streets connect the city, and there are canals in abundance surrounded by incredible architecture. Thankfully, this university city is far less inundated with tourism, and allows greater opportunity to blend in with the locals and get a taste of “real” Belgium.

There is no better place to get a taste for Ghent than at some of the eateries dotted about. The Belgians are without a doubt the best producers of mayonnaise in the world, not to mention extremely competent in the art of chip making – a marriage made in heaven! For something more substantial, the local specialty Waterzooi, a creamy chicken stew, is well worth a try. These culinary delights can all be washed down with a quite outrageous choice of Belgian beers. For a fun experience, it would be wise to visit Dulle Griet, a traditional Belgian pub that boasts of having the largest collection of beer in Ghent. Inside, you can try a beer served in such a big glass that you have to give one of your shoes as a deposit! While undoubtedly a gimmick, there is something rather satisfying about drinking with one shoe on while the other is raised in a bucket to the ceiling. One bit of advice, Belgian beer is exceedingly strong so take it slow…

Eating and drinking aside, football fans may want to time their visit with a Ghent football match at the nearby Ghelamco stadium. Having impressively reached the last 16 of the Europa League last year, it is a tad surprising that latest football betting odds at bet365 only back them at 150/1 to lift the trophy next year. While growing into a more desirable travel destination than Bruges, last season Ghent was inferior in footballing terms, finishing behind Club Brugge in their domestic league. 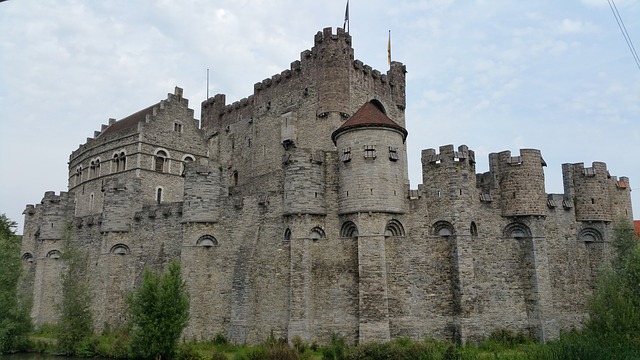 Forgetting the present, those that would prefer delving into history would be wise to visit Gravensteen, a 10th century preserved castle. For incredible reviews, climb the bell tower, but be careful not to meet the same fate as Brendan Gleeson does in In Bruges!

Ghent has a little something for everyone. As long as it avoids being swamped by tourism, it will retain its charm and become a second home to many.