Trending
You are at:Home»Entertainment»Blu Tuesday: John Wick 2 and More 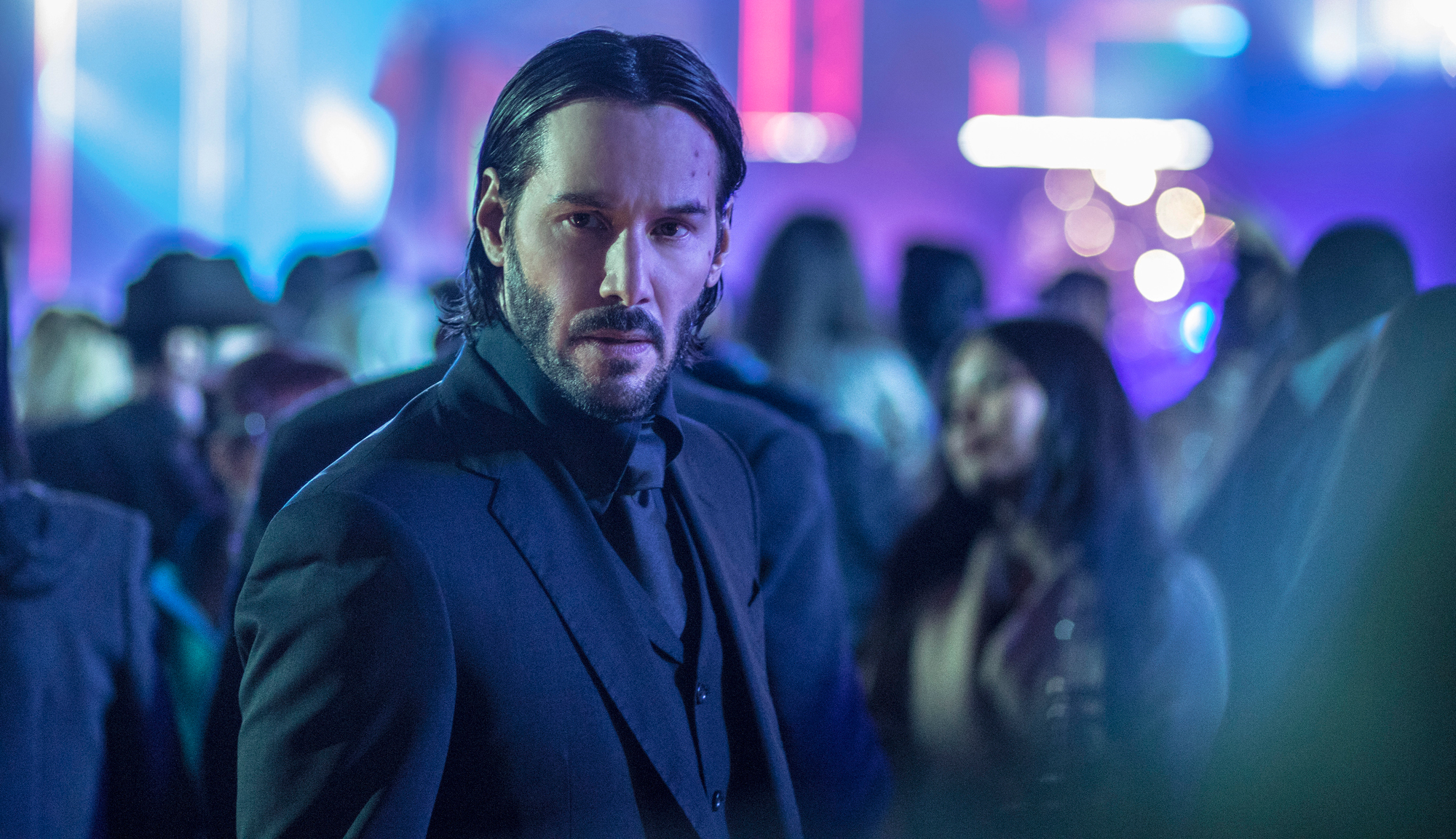 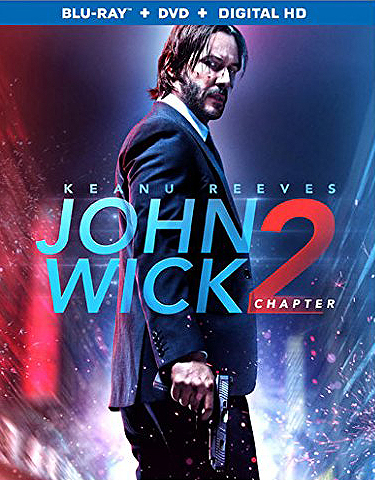 The first “John Wick” was a pleasant surprise that seemed to come out of nowhere in late 2014, simultaneously reviving the B-movie action flick and Keanu Reeves’ faltering career. Though the film was flawed, it knew exactly what it wanted to be and made no apologies for it, and that’s an attitude that its sequel proudly embraces again. The setup is admittedly a bit ridiculous, but none of that really matters because Derek Kolstad’s script is merely a means to the stylish, high-energy action sequences that dominate the movie. While the villains are pretty one-note and the reunion between Reeves and “Matrix” co-star Laurence Fishburne is disappointing, “John Wick: Chapter 2” is the rare sequel that’s bigger and better as well – an action movie with a sense of humor that proves the would-be franchise has legs.

Extras include an audio commentary by director Chad Stahelski and star Keanu Reeves, a collection of featurettes on making the movie, deleted scenes and more. FINAL VERDICT: BUY 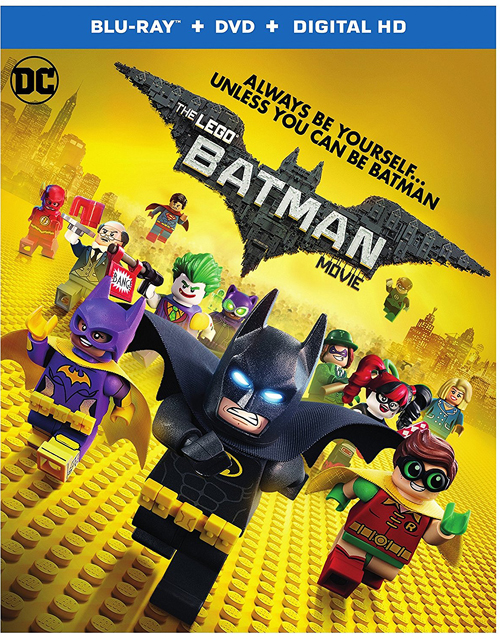 Following the success of “The LEGO Movie,” it makes sense that Warner Bros. would develop a spinoff based on Will Arnett’s scene-stealing Batman character, especially with a proper sequel delayed until 2019. Unfortunately, while “The LEGO Batman Movie” has some great laughs (many of which are callbacks to the live-action films and 1960s TV series), it’s just not as enjoyable. Though the voice cast does a good job with the material, particularly Arnett, Michael Cera as Robin and Zach Galifianakis as the Joker, the decision to integrate other Warner Bros. properties into the story is an odd one, especially with so many classic Batman villains relegated to the sidelines. This could have been a really fun short film or TV special, but as a feature-length movie, it’s lacking in both story and direction. 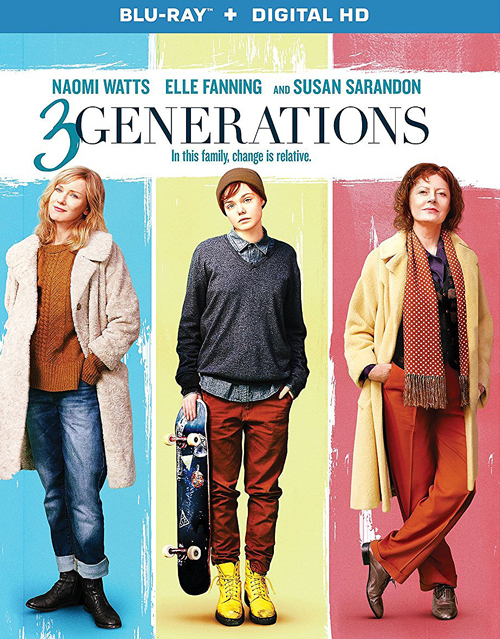 Gaby Dellal’s “3 Generations” may have been made with the best intentions, but it’s a largely forgettable family drama that doesn’t seem to know what to do with its characters. Originally premiering at the 2015 Toronto International Film Festival under the title “About Ray,” it’s fitting that the movie went through a couple title changes on its way to theaters because while the story initially appears to focus on a transgender teen named Ray (Elle Fanning), the movie becomes more about his mother Maggie (Naomi Watts) and her struggle to support Ray’s transition. Despite the Oscar-baity plot and talented ensemble cast, however, “3 Generations” never quite grabs your attention. Dellal plays things a little too safe for such a hot button topic, and in doing so, undermines the whole point of the film.

Extras include some deleted and extended scenes. FINAL VERDICT: SKIP