Trending
You are at:Home»Entertainment»Movies»Blu Tuesday: “The Young Pope” and More 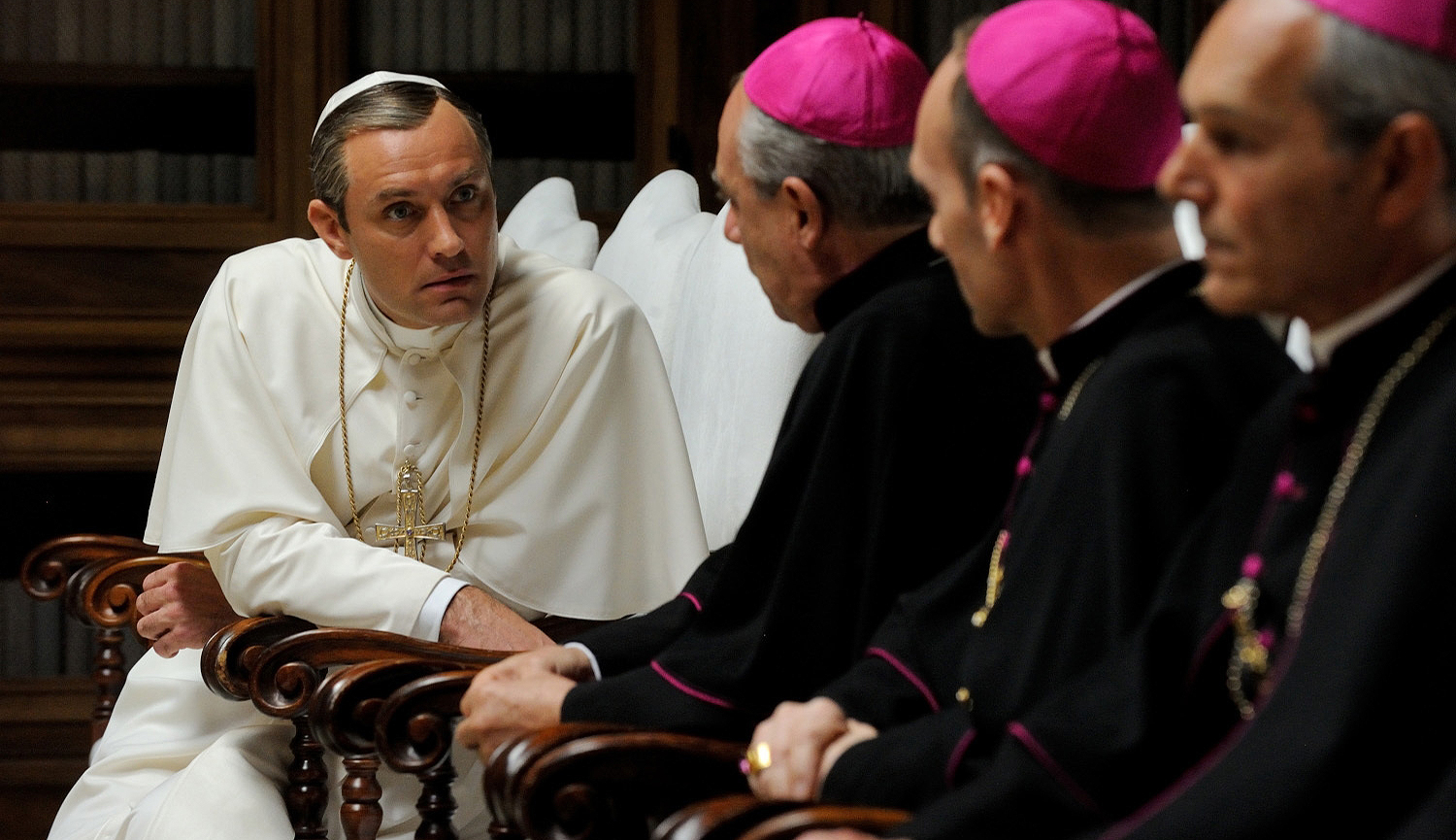 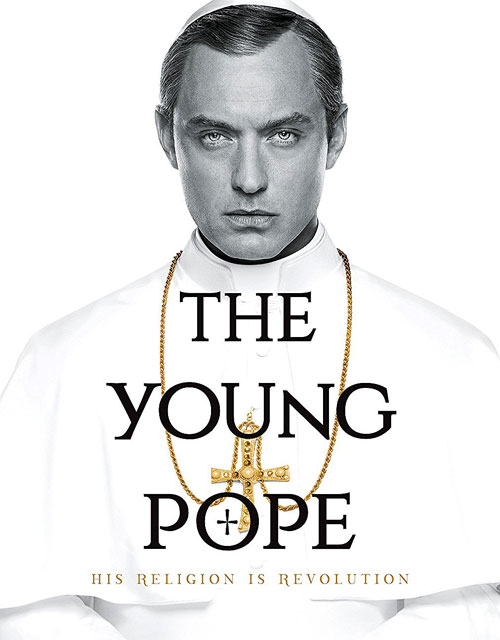 At a time when peak television has delivered some truly original series, Paolo Sorrentino’s “The Young Pope” stands above most of them with its unique look behind closed doors at the Vatican. A beautifully shot and well-written satire that expertly blends dark comedy with drama and political intrigue, the HBO limited series is highlighted by a standout leading performance from Jude Law. Though Diane Keaton and James Cromwell also deliver good work in limited roles, the real surprise is Italian actor Silvio Orlando, who’s so compelling as the duplicitous Cardinal Voiello that he deserves a show of his own. Like most of Sorrentino’s work, “The Young Pope” has a tendency to be a bit pretentious and overly meditative at times, but it’s a largely impressive piece of storytelling that demonstrates what can be achieved on TV when an auteur like Sorrentino is given the freedom to execute his singular vision.

Extras include a behind-the-scenes look at making the series, a tour of the set and the previously released Inside the Episode featurettes. FINAL VERDICT: BUY

“Beauty and the Beast” 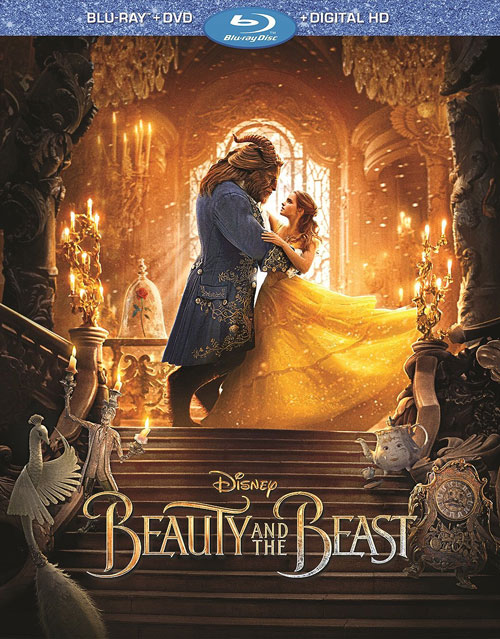 The latest entry in Disney’s continuing series of animated classics turned live-action adaptations may not be as good as the movie that inspired it, but its respect for the source material is plain to see. Though many of the new songs and expanded back stories are unnecessary, resulting in an overlong runtime that causes the story to drag in the middle, “Beauty and the Beast” is so well cast that it retains much of its charm. Emma Watson is great as the titular heroine, and the same goes for the veteran actors who portray the castle’s enchanted servants, but it’s Luke Evans who steals the show as the villainous Gaston. While the film isn’t without its flaws, “Beauty and the Beast” is a nonetheless serviceable (and mostly faithful) adaptation of the beloved 1991 version that fans will enjoy.

Extras include an elaborately staged table read with the cast (complete with singing and dancing), a making-of featurette, a behind-the-scenes look at filming the musical sequences, deleted scenes and more. FINAL VERDICT: RENT 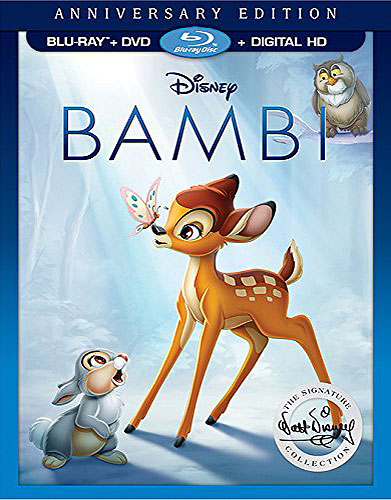 Walt Disney’s early films may be revered for their innovative and gorgeous hand-drawn animation, but compared to the studio’s later features, they’re just not as good. Much like its forerunners, “Snow White and the Seven Dwarfs” and “Pinocchio,” “Bambi” doesn’t have a whole lot of there there. It’s a pretty basic circle-of-life story that reverses the typical man vs. nature roles to demonstrate how mankind is responsible for destroying the beauty and innocence of wildlife. Unfortunately, that message doesn’t really resonate with younger audiences, which leaves very little of substance beyond the simple joys of watching Bambi as he explores the woods with his new friends. Though there are definitely some good moments throughout, “Bambi’s” paper-thin plot makes it a rather forgettable affair.

Extras include a five-part making-of featurette, a look at “Bambi’s” influence on future Disney titles, audio recordings of Walt Disney during production on the movie, some deleted scenes, an Oswald the Lucky Rabbit short film and much more. FINAL VERDICT: RENT